Here’s Where Gold Is Going Next 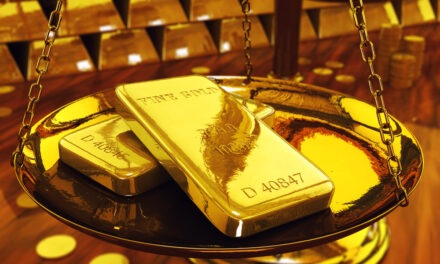 I’ve been following the precious metals market for more than a decade.

In May, I told you it makes sense to protect yourself with gold.

That trade rose 36% in less than three months.

But things are different now.

The gold price has fallen more than $200 an ounce in less than a week.

So, should you shun the yellow metal now?

The Money Presses Continue to Run

The market can turn on a dime. We’ve seen this before.

But this is different. The fall in the price of gold was based on something everyone hopes is true.

The market sold gold on Tuesday morning because Russia announced it may have a vaccine.

As the logic goes … if we have a vaccine, the nonstop money printing we’ve seen for the past several months will stop.

Some may have thought we would return to the lollipops and teddy bears that we enjoyed in 2019.

But this logic is flawed.

Many of us hated the class in school. As an investor, though, I urge you to add it to your process.

It was a whopper.

That’s a seven and a half times jump.

Can you imagine that?

I’m not talking about cryptocurrencies.

Today, some worry the gold trade is over.

So, should you sell your gold?

Throughout history, people respond on impulse.

Then, they consider what they’ve done. And correct it … if necessary.

It sold off in part because we hoped we had a cure for this nasty virus.

And I’m not saying we don’t. We simply don’t know yet.

History shows us that volatility happens.

So as long as the Federal Reserve and other central banks are printing money, there’s no reason to worry about a temporary drop in the gold price.

In fact, the best thing you can do is buy more when it begins to move higher.

You Can Buy Gold (and Silver) at a Discount

In May, I told you how to buy gold and silver at a discount.

As improbable as it sounds, the price of the Sprott Physical Gold and Silver Trust (NYSE: CEF) was less than the value of the gold and silver it owned.

Shares rose 36% after that.

Today, this vehicle is offering the metals on sale again:

You can’t make this stuff up!

Remember, gold’s price rose for 12 years during its last bull market. The gold price has been rising since December 2015 this time around. We’re less than five years into this bull market.

And you don’t have to hurry your purchase.

Wait until the gold price increases for three days in a row. Then buy or add to your position. 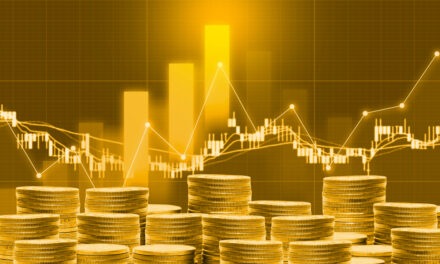 Gold Buyers, September Is Your Month 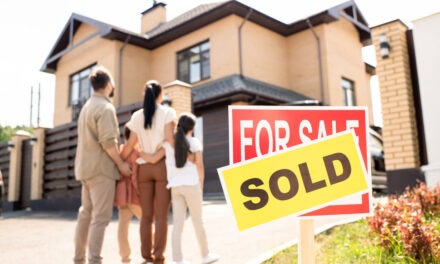 The Housing Boom Is This Summer’s Biggest Trend