Walmart vs. Amazon: Clash of the E-Commerce Giants 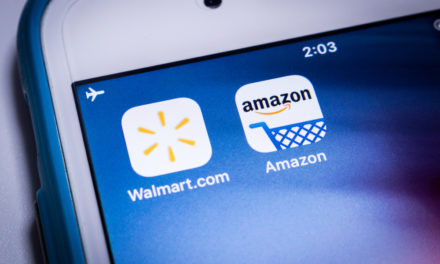 Walmart Inc. (NYSE: WMT) has been a great company to own the past few years.

Its stock has doubled since December 2015, and it pays a solid dividend of 1.8%.

On Tuesday, Walmart is set to report earnings, which could lead to even bigger gains for the big-box retailer in the months ahead.

In today’s 17-minute video, I discuss Walmart’s recent success with my friend and colleague Jeff Yastine … as well as the company’s ongoing battle with Amazon. 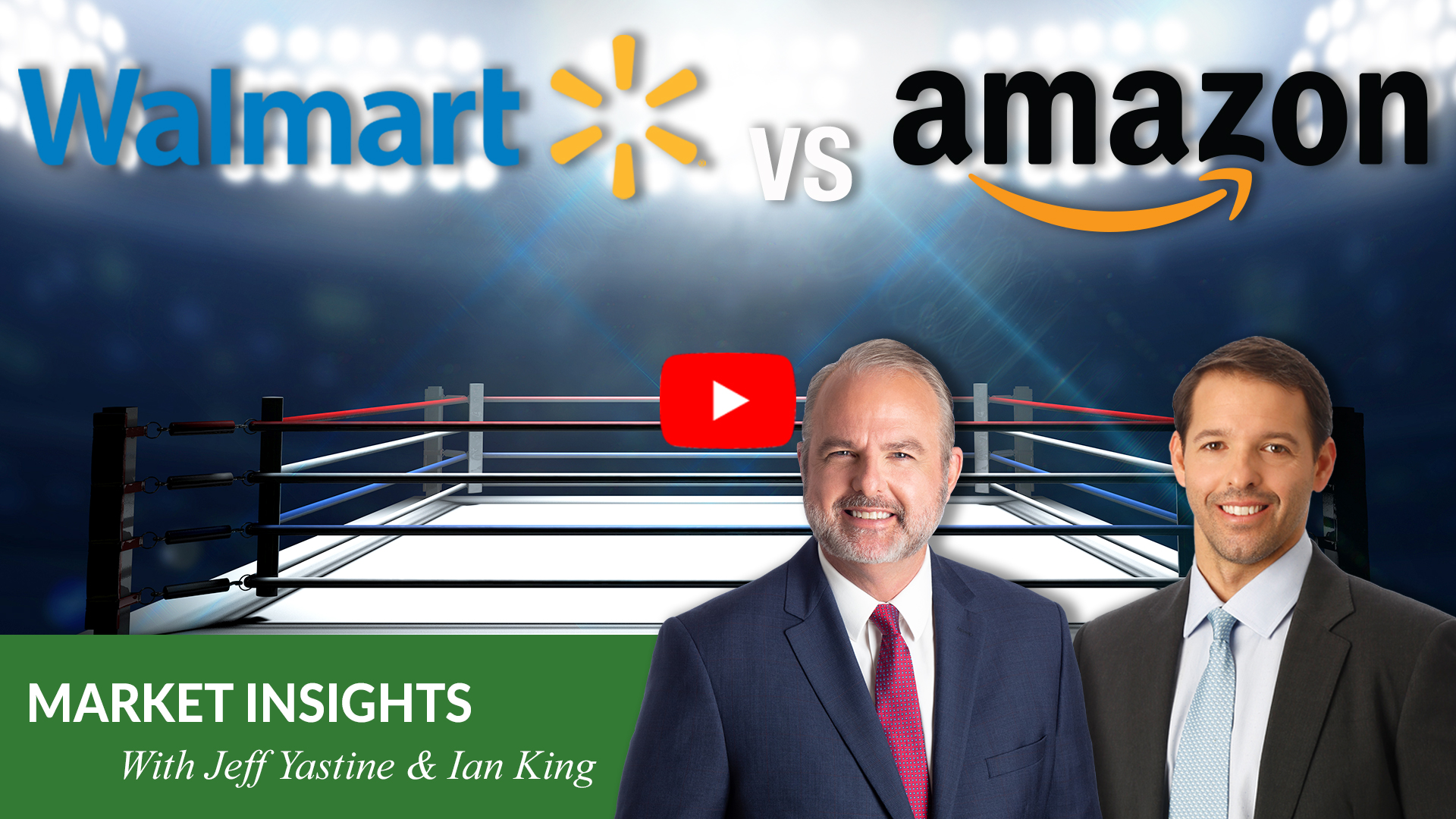 Walmart has emerged as a serious competitor to Amazon.

Over the past several years, Walmart has put a lot of effort and resources into developing its e-commerce business.

Now the retail giant is ready to take on Amazon.

As the world’s largest brick-and-mortar retailer, Walmart is a serious force in the e-commerce space.

The company has already been reporting double-digit growth quarter after quarter. And there’s no reason not to expect that trend to continue.

That makes it the kind of profitable, but safe, play that many investors are looking for right now.

(There’s another big retailer that’s even better than Walmart, though. In fact, Jeff just added it to his Total Wealth Insider portfolio.)

In today’s edition of Market Insights, we also talk about:

The markets seem to have moved on from their fears over the coronavirus outbreak.

Bitcoin soared past the $10,000 mark earlier this week.

The cryptocurrency is up more than 40% since the start of the year.

That indicates investors’ sentiment is shifting in favor of this once-maligned asset. Younger investors in particular seem to be eager to buy bitcoin and other cryptos now.

I mention in today’s video: “There have been surveys that say millennials are more favorable on cryptocurrencies than they are on the actual stock market.” 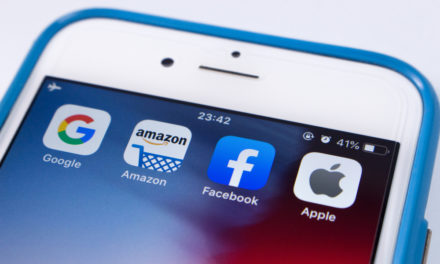 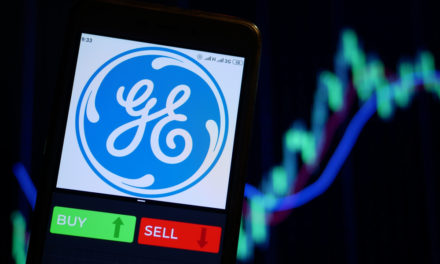