Home » Economy » Government & Politics » A Time for Heartfelt Thanks

On October 3, 1789, President George Washington proclaimed our first national day of public thanksgiving to be observed “by acknowledging with grateful hearts the many and signal favors of Almighty God.”

Seventy-four years later, in the midst of a bloody civil war on October 3, 1863, President Abraham Lincoln established our country’s official annual Thanksgiving Day, imploring Americans to ask God “to heal the wounds of the nation.”

Lincoln’s proclamation, the first in a 147-year sequence of annual Thanksgiving proclamations by every subsequent U.S. president, is accepted as the beginning of our modern Thanksgiving holiday.

In past years, Thanksgiving was a day to count our blessings as Americans, to consider what unites us, not to dwell on what might divide us.

Days after one of the most divisive and acrimonious election campaigns in living memory, the media is flooded with almost ghoulish speculation about the election’s disruptive repercussions on individuals and families.

Facing an uncomfortable holiday, relationships damaged by unfriending and hard feelings, we are told to skip Grandma’s, lest we be forced to confront unpleasant differences.

In keeping with the essential spirit of Abraham Lincoln’s Thanksgiving proclamation, I have a better suggestion: Listen to sage advice from him and from President Grover Cleveland.

Had there been such in those dark days, co15nsider the grim news with which Fox News and CNN would have bombarded Americans that first Thanksgiving Day in 1863.

Within days of his proclamation, the president issued a plea for 300,000 additional volunteers to join the army. Within two weeks, he would deliver a memorable address at Gettysburg, where in July, the Union had lost 27% of its fighting men and the Confederacy lost 37%. Before this fratricidal war ended, 750,000 would die, the equivalent of 2% of all Americans, or about 6 million today. At issue was the very Union itself, but also the freedom of 4 million humans living in slavery.

That very month, October 1863, in the besiege-weakened Confederate states, food shortages and exorbitant prices caused riots in several cities. There was rampant guerrilla warfare in Kansas and Missouri; Union and Confederate military battles raged in Tennessee, Virginia, Florida and Arkansas.

Yet with all this horror and bloodshed, in establishing that first official Thanksgiving Day, Lincoln chose to list the blessings for which Americans could be grateful.

Even “in the midst of a civil war of unequaled magnitude and severity,” he spoke about “the whole American people,” not about a divided North and South.

A Time to Strengthen the Bond

And we are told that we Americans now are so bitterly divided that we are incapable of sitting down at table and being civil with an uncle or cousin — those stupid fools who backed Trump or Hillary.

In light of our past national greatness, if we don’t have the collective fortitude and wisdom to resolve our differences, then America is indeed doomed — but I cannot believe that.

In his first inaugural address, March 4, 1861, Lincoln eloquently spoke to the need for national unity: “We are not enemies, but friends. We must not be enemies. Though passion may have strained it must not break our bonds of affection.”

I don’t recall ever having quoted him before, but President Grover Cleveland, in his Thanksgiving proclamation on November 2, 1885, expanded on Lincoln, giving useful advice for our time: “And let there also be on the day thus set apart, a reunion of families, sanctified and chastened by tender memories and associations; and let the social intercourse of friends, with pleasant reminiscence, renew the ties of affection and strengthen the bonds of kindly feeling.”

Despite our problems, Americans have much for which to be grateful. Think seriously about this — and give heartfelt thanks to the God of your understanding. 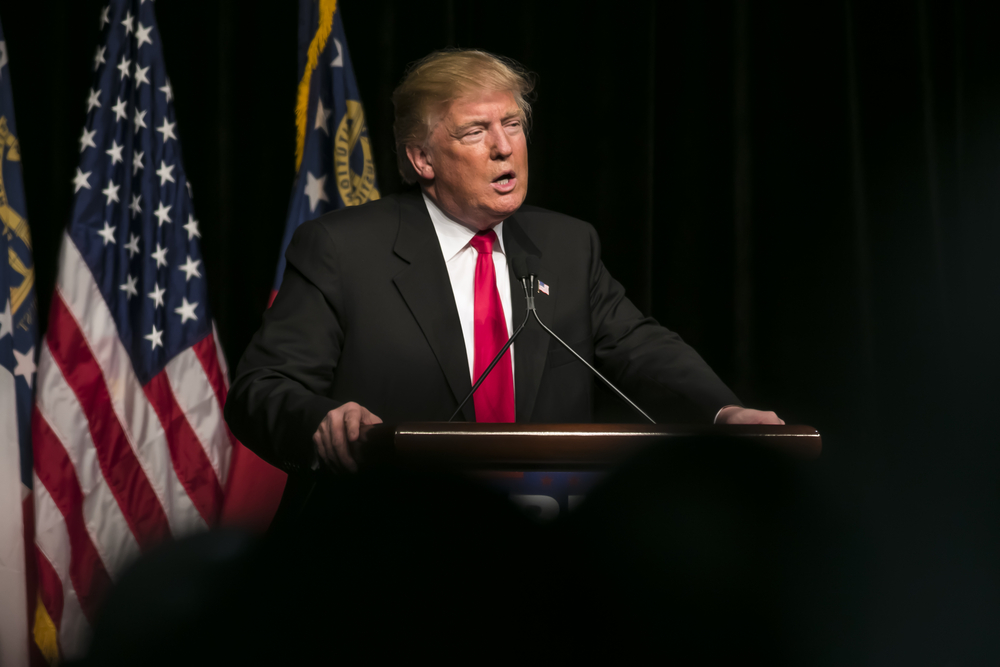 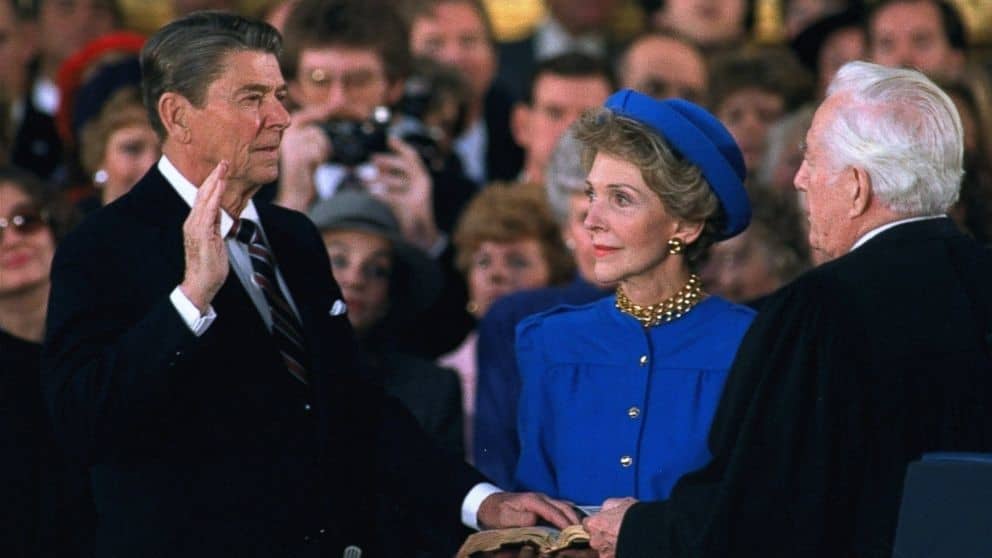