Play This Miracle on Main Street

My family and I sure are looking forward to the holidays this season. At my house, we’re in full-on Christmas mode now.

It’s the first holiday season in three years we’ve spent at home, instead of visiting family or soaking up the sun at our beach house in Cape Town.

To celebrate, my wife has decided to go full Clark Griswold. Fortunately, my electrical skills are much better than his. Georgia Power is in no danger from the Bauman household.

We’re just one of millions of households across the world anticipating the Christmas season.

With the tax cuts on the way, however, some American households are celebrating a bit more than others. That probably includes National Retail Federation President and CEO Matthew Shay.

After all, his organization represents the interests of a sector that will reap massive benefits from corporate tax cuts. As Shay put it:

President Trump wants to sign tax reform into law by Christmas, and we think that would be the perfect present for the American people and the U.S. economy.

If you play your cards right in 2018, you could enjoy that “perfect present,” too. Here’s how…

Thanks for the Tax Cuts, Santa!

Retailers pay a higher effective tax rate than any other sector. That’s because they aren’t eligible for the tailored tax breaks that tech, manufacturing, financial and energy companies get.

And unlike multinational companies, most U.S. retailers earn almost all of their revenue from domestic operations — so they can’t play the international tax shell game.

Consequently, even though the corporate U.S. tax rate is currently 35%, many U.S. retailers pay an even higher effective tax rate once you add in state and local taxes. Here are a few examples:

Of course, U.S. brick-and-mortar retailers are wilting under the blitzkrieg assault of online retailer Amazon. 2017 has been a bad year.

But many of these retailers have decent business plans. The best of these rely on a combination of an increased online footprint and reinforcing the customer value that can only be created by an in-store shopping trip

The problem has been that companies hemorrhaging cash are hardly able to implement such plans. Banks aren’t interested in lending to them.

A corporate tax cut would give such companies the wherewithal to make these investments. Let’s look at the math.

For a company with a 35% tax rate, reducing it to 20% would lift profits by 23%. That’s a nice chunk of change. But for some, the numbers are even better.

That kind of cash can buy a lot of innovation … IF you know how to do it.

By contrast, the new ProShares Decline of the Retail Store Inverse ETF (NYSE: EMTY), which shorts retail stocks, lost 2.9% in its first week. It’s down 11% overall since it launched in mid-November.

That suggests Mr. Market has already started to price in the effect of tax cuts on the retail sector. So how can one make money there?

For U.S. retailers, drastic corporate tax cuts are a new lease on life. It offers them a one-time windfall that they can use the way a start-up uses venture capital … to innovate a new business model that can survive on its own over the long term.

Most years, you never know what Santa’s going to have in his big bag. U.S. retailers already do.

What matters now is what they do with it. 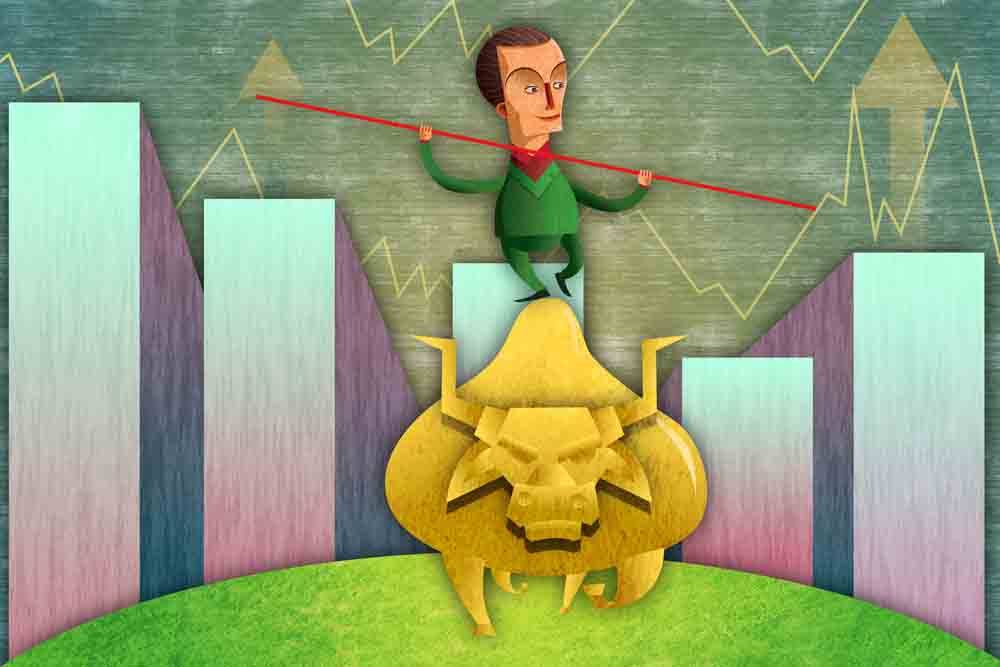 Is Low Market Volatility Good or Bad for the Bullish?