This Strategy Predicts the Market With 75% Accuracy 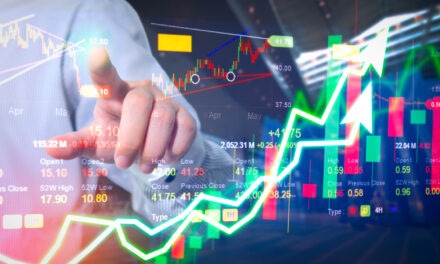 In 2020, the unimaginable became possible.

Nobody imagined that a snake-bat virus that started in a Chinese wet market would morph into the first global pandemic in over 100 years.

Nobody imagined we’d have a health scare that killed 100,000 Americans, crippling the economy for months.

That we’d be dealing with 40 million jobless workers and unemployment levels not seen since the Great Depression.

And that we’d see a 36% pullback in the stock market.

And nobody imagined we’d see a sharp rebound that would send the Nasdaq Composite Index positive on the year.

My point here is: If you didn’t see these events coming, you weren’t alone.

None of the top analysts on Wall Street were even close to predicting what the first half of the year would bring.

But to make money in the market, you don’t always need to predict what’s going to happen in the next couple of months.

Because with the right strategy, it’s possible to predict where the market will be in the next week. That’s all you need.

And recently, my colleague Mike Carr found a way to do it with 75% accuracy or greater.

Market Insights From a Rocket Scientist

Mike developed a way to track the movement of the Dow Jones Industrial Average to determine where the market will be one week from today.

He’s one of the smartest investors I know. Before Mike got into finance, he was a lieutenant colonel in the U.S. Air Force, where he coded the trajectory of our nation’s nuclear warheads so they could hit targets 4,000 miles away with pinpoint accuracy.

The way he put it to me is so simple. Think of it like this…

It’s hard to imagine which way the Dow is going next. But you can be certain that the market is going to stay in motion, no matter which direction.

The market never rests. Every day, there are billions of dollars flowing in and out of it.

Mike found that by tracking these flows of money, he can get a better assessment of where the market is headed.

By following well-known patterns, Mike’s able to increase his accuracy on short-term trades.

You’ve probably noticed some of these patterns if you study the market at all.

There are some days when the market opens high in the morning and falls in the afternoon.

Sometimes, the market opens low, goes up and crashes into the end of the day.

Other days, it opens high and goes higher.

While these movements may look random, they aren’t always.

It’s possible to predict these patterns if you look at what happened in the previous few days.

After a few big up days, it’s not a surprise when bulls take the day off and the market sells off.

And the opposite is also true … when the market falls too far too fast, it’s not a surprise when it rebounds, either.

Mike’s approach takes most of the guessing out of the equation.

You just have to follow a set of patterns that have resulted in highly profitable trades.

With historical patterns in mind, Mike’s system monitors recent price action and lets him know whenever the market has at least a 75% probability of going up or down.

Next week, Mike will reveal everything you need to know about this strategy in a free webinar.

To be among the first to see Mike’s breakthrough in action, click here. 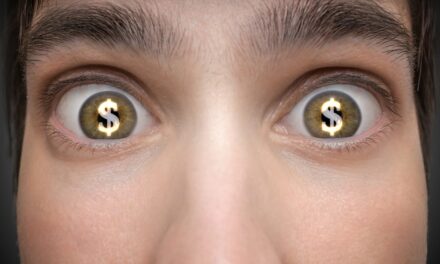