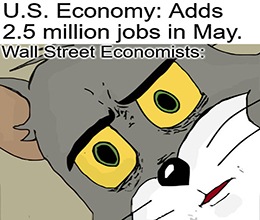 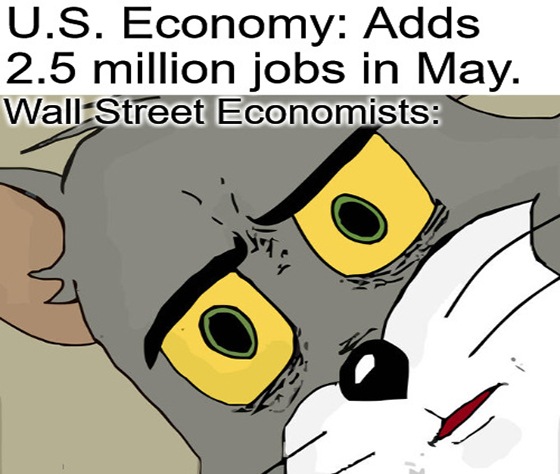 Friday Four Play: The “Pedal to the Metal” Edition

I’ve been trading all night; my hands are wet on the keys. There’s a voice in my head that drives my feels.

It’s the market callin’, says “I need you here.” And it’s half past four, and I’m shifting gears.

We don’t need no letter at all … ‘cause we’ve got recovery love. Err… something like that.

May nonfarm payrolls dropped this morning, and market bulls pushed the pedal to the metal. The Labor Department reported that the U.S. economy added a shocking 2.5 million jobs in May. Furthermore, the unemployment rate fell to 13.3%!

Economists expected a loss of 8.3 million jobs and an unemployment rate of 19.5%.

If that wasn’t enough, the majority of those jobs were full-time spots — about 2.2 million.

Leisure and hospitality workers, naturally, made up nearly half May’s increase, with roughly 1.2 million going back to work. Bars and restaurants added about 1.4 million jobs.

In short, the “Grand Reopening” proves that those jobs lost back in April are still there … just waiting for employees to return.

The market was up big across the board today on the news, with airline and cruise line stocks leading the way. Now that’s heavy metal.

In fact, it looks like the only thing that could spoil this bull market party is a resurgence of COVID-19 infections. I must admit, that’s my only real caveat to diving fully back into the market right now.

But, if there were ever a day to let the wheels of your American-made Mustang explode on the highway and rage into the market with the ‘Merica spirit … that day is today!

No one sleeps, eats, breathes and invests in America like Mr. America 2.0 himself — Paul .

He recently released a controversial interview where he reveals his No. 1 stock for rebuilding the U.S. — and our economy.

After you read up on the America 2.0 greatness headed our way … it’s time for our Friday Four Play: 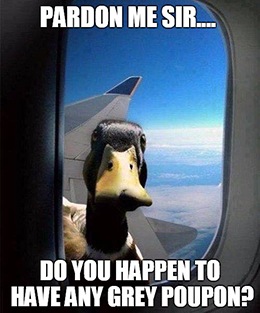 For the first time since the pandemic started, American Airlines Group Inc. (Nasdaq: AAL) will have more than half of its total capacity in the air.

Yesterday, American announced plans to greatly increase flights in July due to lifted lockdowns and rising demand. It expects July flights to reach 55% of year-ago levels. Yes, that’s just over half capacity, but it’s considerably better than May, when American operated at 20% capacity.

AAL shares jumped on yesterday’s news and then added another 20% today, for good measure. Investor’s Business Daily called it a “tipping point” for AAL stock, but I’m not so sure that “tipping” and “airplanes” go together.

Regardless, AAL took its broken wings and learned to fly again … and investors feel so free.

If you’re already in on AAL — and want short-term gains — I would take profits here. (I mean, the stock is up more than 100% since its May lows!) But then, I’m still worried about another COVID-19 resurgence, so take that with a grain of salt.

If you’re holding for the long term, keep holding. American Airlines will come through this just fine. 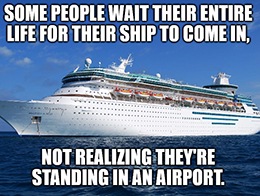 Cruise line stocks also surged higher today, like a gathering of angels … much to my surprise. But while the rest of the travel industry sings a song of hope with increased flights and travel plans, cruise lines are still thinking of the dreams they had.

They won’t set sail for the virgin seas until later in June. What’s more, Carnival’s Princess subsidiary said that it will hold off operations in several markets until mid-September.

But those concerns were lost today, as investors continue to try, best that they can, to carry on.

Something to think about, however, is that both NCLH and CCL are up about 180% from their April lows. Those profits sound nice right about now. 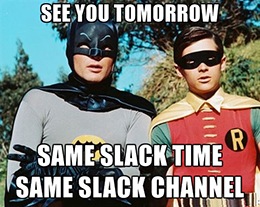 Apparently, Microsoft’s video-calling feature has gained considerable popularity with companies and schools during the pandemic. We can probably attribute Teams’ growth to the “Zoombombing” phenomenon back in April.

Teams has apparently grown into enough of a threat that it takes both Amazon and Slack to fight back. As part of the agreement, Slack will increase its usage of Amazon Web Services (AWS). Meanwhile, Amazon licensed Slack for all of its 840,000 full-time employees.

The deal currently runs through April 2025.

On one hand, the Amazon-Slack alliance bodes well for Slack investors — especially after last night’s poor quarterly report. If all goes well, I could see Amazon just snapping up the company at some point.

On the other hand, this news also lifts Microsoft’s reputation in the videoconferencing market.

In my opinion, you can’t go wrong investing in any of these stocks, though Slack is clearly the more speculative play in the bunch. 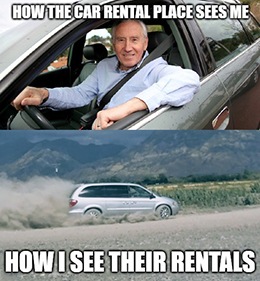 We’re at a point in this market rally that makes me wonder what’s pent-up demand and what’s pure lunacy.

The latest hoopla in Hertz Global Holdings Inc. (NYSE: HTZ) definitely follows the latter. Yes, that Hertz — the going-bankrupt one. Investors started piling into HTZ like a rental clown car, and by this morning, traders had sent HTZ on a 350%-plus surge.

Reportedly, it’s all based on a hunch that used car prices will soar. On that point, let’s follow the logic:

Add in a slight boost to rental car stocks as spillover from the travel-bug surge, and Bob’s your uncle with this Hertz rally.

So, why is this dangerous? I’m just trading a few fractional shares of some letters on an app, right?

The only way those debts get paid is if used car prices rocket higher from where they are. Used cars are the only real asset Hertz has right now. Speculators hope that a drastic rise in used values will be enough of a cash cushion to save their investments in the rental car agent.

No matter how you spin it and speculate, bankruptcy Hertz.

We hope that, no matter your weekend plans, you stay safe and great out there. And while you go about whatever weekend wackiness is in store, why not send a line to your favorite financial e-zine?

We’d love to hear from you! You can also check us out on social media: Facebook and Twitter. 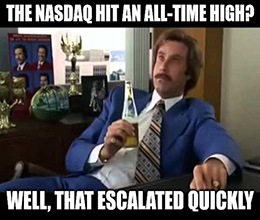 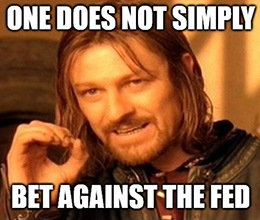