The Market Doesn’t Control You — Ignore the “Dinner Bell” 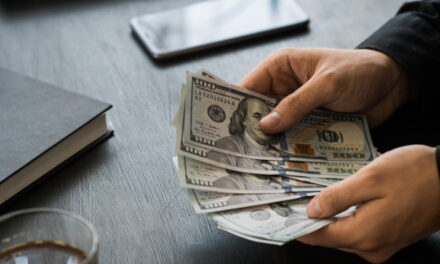 It was an accident.

But it ended up being a groundbreaking scientific breakthrough.

In the 1890s, Ivan Pavlov was studying digestion in dogs. And he noticed they’d drool whenever they were fed. It wasn’t part of his original experiment, but he decided to test something…

Every time he fed the dogs, Pavlov would ring a bell.

Soon enough, the dogs learned to associate the ringing with food. They drooled at the very sound of the bell — even if there wasn’t any food around. He would simply ring the bell and they’d drool.

And just like that, Pavlov discovered the impact of conditioning. His broader work on the dogs’ digestive systems won him the Nobel Prize in Medicine. But he’s best known for his experiments with the dogs and the bell.

Dogs aren’t the only ones that pick up conditioned behaviors though. People do too.

In fact, the market has conditioned many investors through its daily swings.

The problem is that it’s nearly impossible to make money this way. You don’t want to be the Pavlov’s dog of the market.

Instead, you want to be an Alpha Investor…

How to Ignore the Market’s Dinner Bell

An Alpha Investor knows how to ignore the market’s dinner bell. They can cut through the day-to-day noise and take their emotions out of play.

That’s because they have a plan — the one Charles Mizrahi created with his 37 years of investing experience. He is a former Wall Street investor, money manager and hedge fund manager.

He calls it the Alpha-3 Approach. In a nutshell, it targets companies using three factors: a growing industry, a rock star CEO, and a bargain price. It’s super easy to follow. You’re buying a great company “on sale” and selling it for a higher price in the future.

That’s how you can identify real profit opportunities in the long run. You can focus on the bigger picture. And short-term price swings won’t matter anymore. So, you won’t have to worry about buying high and selling low based on the market’s dinner bell.

Readers of Charles’ Alpha Investor Report already know that this approach makes investing simple and profitable. Here’s what a few of them had to say just last week…

“I want to let you know how much I enjoy your updates, along with the real solid approach you take in selecting a stock.”

“I’m a new subscriber to Alpha Investor. I like your straightforward, good-intentioned view. Thank you for making yourself available.”

And David A. wrote in with:

“Your information about companies and especially about rules to follow, I have found very enjoyable. And it has helped me to bring my plan for ongoing investing into sharper focus.”

Now, even if you’re not an Alpha Investor like them yet, you can still make money on bargain stocks. Consider investing in the Vanguard Value ETF (NYSE: VTV).

This exchange-traded fund only invests in large-cap stocks that are mispriced. Some of its holdings include Johnson & Johnson, Berkshire Hathaway and Procter & Gamble. Management fees are only 0.04%. And the ETF has outperformed the S&P 500 Index — a benchmark of large-cap stocks — over the past decade.

Investing in ETFs like this takes the guesswork out of making money. And Charles makes it easy to find even more profit opportunities in the market. You still have the chance to join people like Glenn, Eric and David. So, find out how to become an Alpha Investor under his guidance — and not one of Pavlov’s dogs. 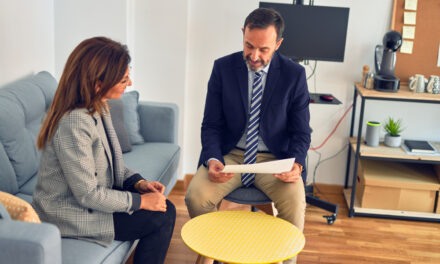 The Solution: Don’t Throw Away Your Financial Future 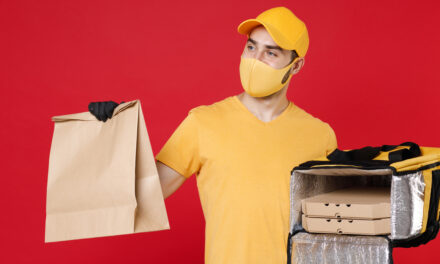 This Week: How Can You Spot Real Winners? We’ll Show You