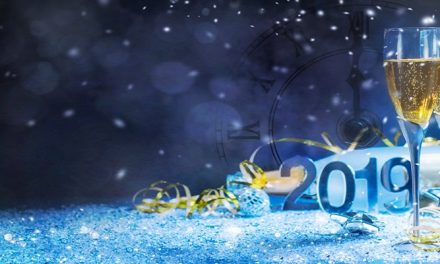 The Russell 2000 Index is used as a gauge for overall sentiment on growth stocks.

As a result, it tends to be riskier than large-cap indexes such as the S&P 500 and the Dow Jones Industrial Average.

This index is made up of 2,016 small-cap companies. The biggest one is valued at only $6.46 billion.

Small companies in growth mode are inherently risky. But they also have the potential for higher returns. 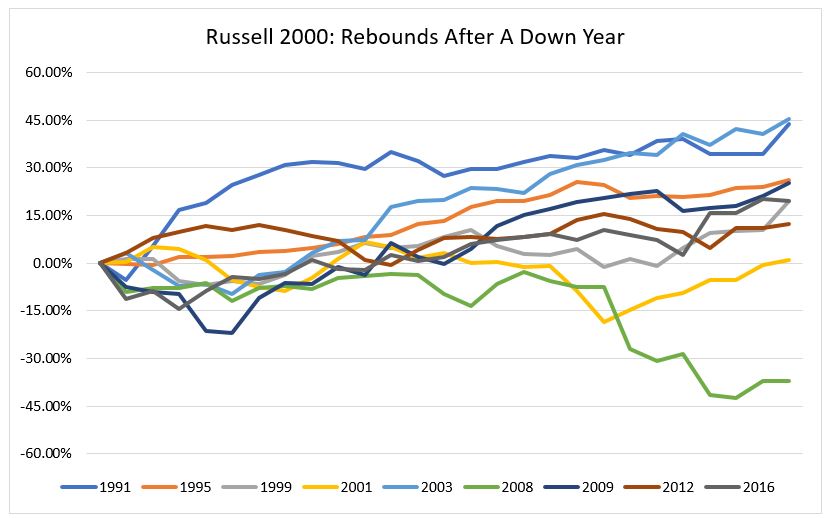 However, that gives us a great opportunity.

History tells us that buying the Russell 2000 and holding it for the year after it’s down yields excellent results.

This strategy has an 89% win rate.

But, of course, losses were just about unavoidable in 2008 thanks to the Great Recession and the overall collapse of the market.

This exchange-traded fund gives you access to the returns of the Russell 2000 with the ease of buying a normal share of stock. 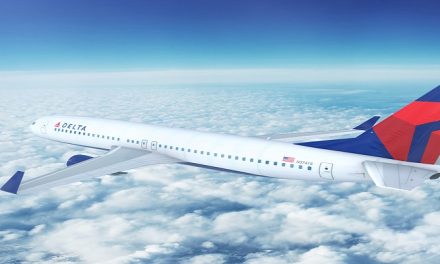 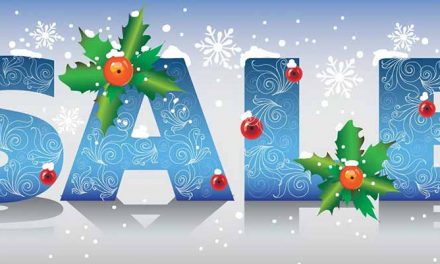