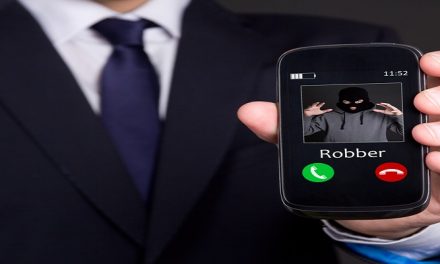 “Deserving of a fate worse than death.”

“A curse on all their houses.”

Those were some of the comments regarding last week’s article, about the scammers responsible for the epidemic of scam phone calls. To recap:

As with so many other problems in today’s world, this means the solution is entirely up to you — and to people like me, whose job it is to help you find and implement it.

So, as promised last week, here are 10 ways you can fight back against the “scum of the earth” … phone scammers.

Technology Always Has a Dark Side

According to the Federal Trade Commission, scammers extracted $1 billion from Americans last year … and 70% of the time, fraud began with a phone call.

These days, in addition to your landline or mobile phone, you can also initiate a call from an app such as Skype, WhatsApp, Facebook Messenger, amongst others. These methods use “voice over internet protocol,” or VoIP.

Unlike traditional networks, VoIP calls are difficult to detect. That’s because they are blended in with all the other internet traffic flowing around the globe.

Ultimately, these VoIP calls are routed through conventional mobile or landline networks. But because they originated using VoIP, it’s difficult (but not impossible) to identify the actual caller, including their real phone number and physical location.

If a scam VoIP call is answered, it is routed to a live telemarketer or to a phone tree, and the scam begins:

Now, most scam calls using VoIP aren’t encrypted, since this would increase the cost and complexity for the scammer.

The U.S. government’s spy agencies have the technology to trace unencrypted VoIP calls. The same technology is available to U.S. telecoms companies. But as I explained last week, they are reluctant to use it because it would require investment and ongoing expense on their part.

That’s why the problem is yours to solve.

How to Defend Yourself from Phone Scammers

There are three broad ways to combat scam calls. The first is technological.

As I mentioned last week, I’ve been using a service called Nomorobo for a couple of years now. It maintains a list of known scam callers and blocks them on both landline and mobile phones.

Other apps do the same thing, including TrueCaller, RoboKiller, Hiya, Mr. Number, CallBlocker, TrapCall and YouMail (which I have also used for about a year).

Most major phone companies offer similar blockers, although they are far less effective.

Unfortunately, these apps suffer from a fatal flaw. They can block calls only from numbers reported by their users.

But since scam callers can switch fake caller IDs in milliseconds, there is no way these apps can possibly keep up.

To make matters worse, many of these caller IDs belong to legitimate customers, whose calls are also blocked by these apps.

The second approach involves changing the way you use your phone.

Here are 10 ways to defeat phone scammers (admittedly, some of these do involve technology):

The only thing that prevents it is our monopolistic telecoms sector. Big Telecoms know people aren’t going to give up their phones, even if 90% of their calls are scams. What other options do they have? It’s not like they have a wide choice of service providers.

When systemic problems like this happen, it’s up to our representatives in Congress to get busy and do something about it … like passing laws forcing telecoms companies to address the issue.

After all, an effective national barrier to scam robocalls is a wall every American would support. 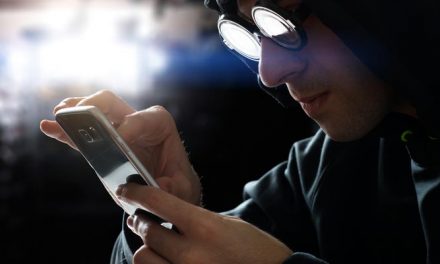 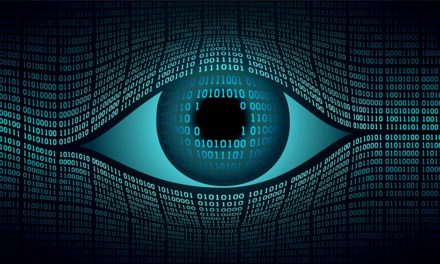