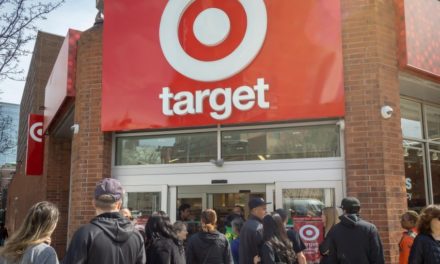 For the first time, the Dow Jones Industrial Average surpassed 28,000.

The U.S. Department of Commerce reported that retail sales were up 0.3% in October — and 3.1% higher than a year ago.

But this week, the Dow fell steadily.

And despite our increased spending, retail companies’ report cards — their third-quarter earnings — were spotty. 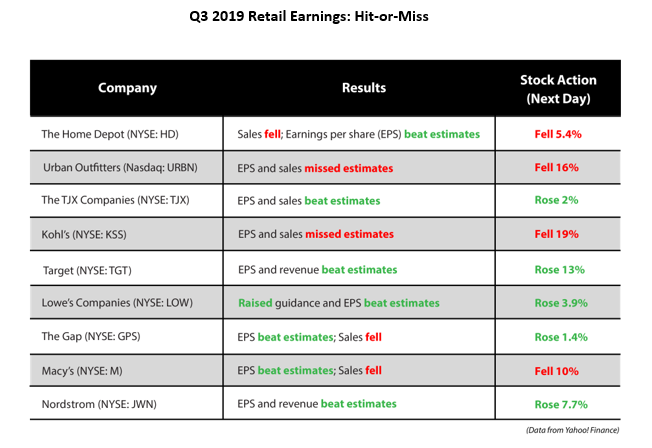 Target was the standout.

Chartered Market Technician Chad Shoop had his readers in a position to profit.

They closed an open position for a 198% gain after the earnings announcement. Then Chad advised his readers to jump right back into a position in Target to benefit from the big-box retailer’s future bullish action.

In addition to their big win with Target, Chad’s readers made:

This is quite simply the best track record at our company.

Four of those five gains were in November!

Given Chad’s record of successfully closing a triple-digit gain virtually every month on average for the last three years, he shows no signs of stopping.

You see, this system is based around earnings. Chad watches 80 companies. After analyzing the historical data, he recommends positions based on companies’ post-earnings “drift.”

As you can see in the case of Target — and his four other recent gains — this system knocks it out of the park!

And just a heads-up…

He has a new trade recommendation lined up for next Tuesday.

We can only keep the special offer to access this groundbreaking strategy open for two more days.

So don’t say I didn’t warn you.

This is your chance to get into his next triple-digit opportunity.

Real Wealth Strategist Editor Matt Badiali was so impressed with Chad’s research and track record that he recorded a special video that explains what makes this strategy so unique and successful.

You can join readers like Greg L., who wrote to Chad on Thursday: 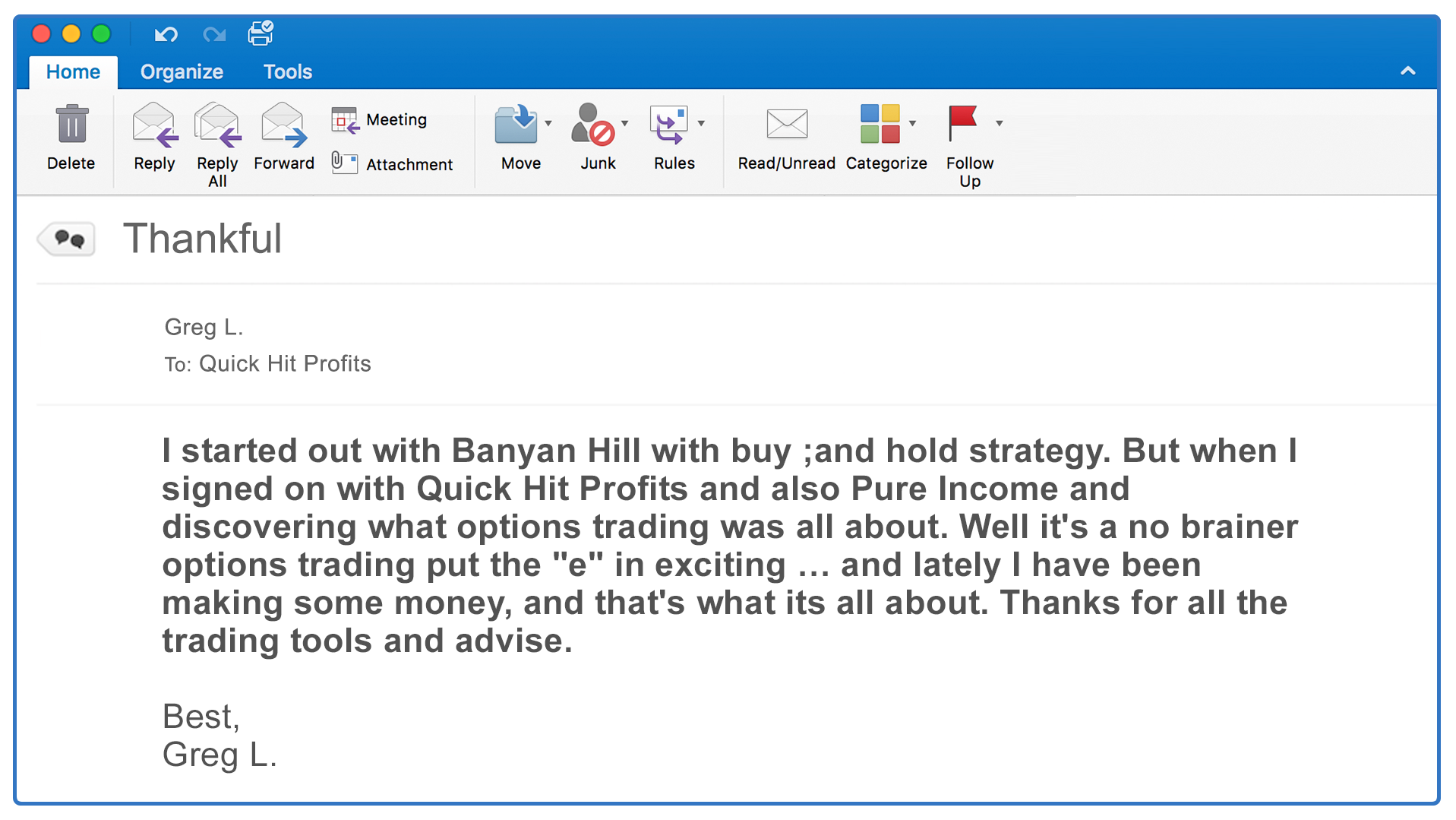 Next week, Chad will be watching three companies for an entry point — and five more companies on his watch list are set to report third-quarter earnings!

Check out the articles below if you missed any of our experts’ advice this week.

The electric vehicle (EV) revolution is increasing demand for this battery metal — the forecast for 2025 shows a 400% increase. But there’s not enough supply to meet the demand. Matt Badiali talks about what needs to change to keep the future of EVs going. (3-minute read)

2020 Presidential Election — How It Will Affect the U.S. Stock Market

Next year, U.S. citizens will vote on whether Donald Trump serves another four-year term. Chad Shoop studied the data since 1945 to spot the trends after presidential elections. And in some instances, the winner’s political party matters to the market. Here’s what it means for stocks in 2020. (3-minute read)

Tesla’s stock rose 16.5% in one day. People who bet on the stock’s decline on October 24 lost a lot of money. John’s Chart of the Week shows the stock is due for a 13% decline in the weeks ahead. He gives you a more manageable way to profit from TSLA’s price move. (3-minute read)

Disney vs. Netflix: Which 1 Has the Edge in This Streaming Service Battle

Business is a game of winning market share. Disney launched its streaming service last week. It looks like Netflix has some serious competition. Charles Mizrahi talks about the entertainment giants. He shares his insight on which company has the edge over the streaming battle. (6-minute video)

1 Stock to Profit From the Cleaner Fuel Oil Energy Revolution

One hidden billion-dollar industry is the world’s largest consumer of energy. But by January 1, it’s required to make a massive change behind the scenes. Anthony Planas shares one way to profit from this shift. (4-minute read) 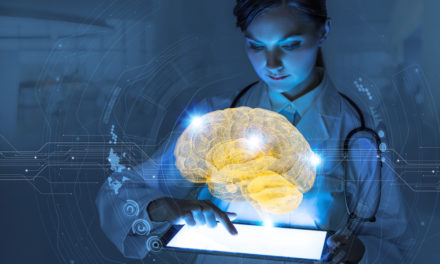 Google’s Plan to Take Over Your Health Care