How to Profit From Undervalued Oil Stocks in 2019 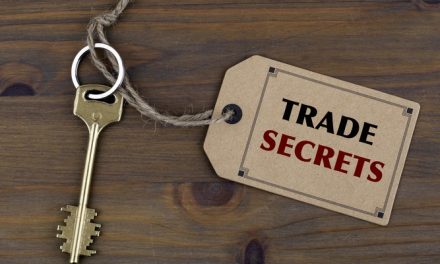 There is a secret in the U.S. oil market that most investors missed.

As we discussed last week, the volatile oil markets scared investors out.

You can see the chart here:

Shares are already starting to recover, as some investors figure out the secret…

Analysts expect 2019 oil production to continue to rise at the breakneck pace set in 2018.

All the extra crude oil would keep the prices low.

Investors priced the oil companies as if oil prices would stay in the sub $50 range in 2019.

But the analysts and the investors are wrong.

I expect prices to come up faster than most investors expect. That’s because U.S. production is already in decline.

U.S. shale production fell by a couple hundred thousand barrels per day from its peak.

While that’s not much, it is a sign of things to come.

The best producers need more than $45 per barrel to break even.

As you would expect, that had a strong impact on growth in the fourth quarter.

According to the Federal Reserve Bank of Dallas’ Energy Survey, there was almost no growth from the third to the fourth quarter.

The sector hasn’t begun contracting yet — but that could be coming.

The problem with no growth in the shale sector is that production will decline.

That’s because shale wells produce most of the oil they will produce — in their lifetime — in the first 18 months of life.

Then the wells’ production drops off rapidly.

As U.S. production falls, we will see the oil price continue to rise.

The secret in the oil patch is that most companies know the price will be higher in 2019 than the market thinks.

Only 3% of the companies surveyed by the Dallas Fed believe that the price of oil will be below $50 in 2019.

But a whopping 64% of companies surveyed believe that the oil price will be higher than $60 per barrel.

These companies have more information than we do.

They have a lot more at stake than we do.

And they believe the oil price will be much higher than it is today.

An easy way to play this is to buy the SPDR S&P Oil & Gas Exploration & Production ETF (NYSE: XOP).

The exchange-traded fund (ETF) holds a broad selection of exploration and production companies.

Shares of the ETF bottomed in December at $24 per share.

3 Simple Tips for Being a Better Stock Trader 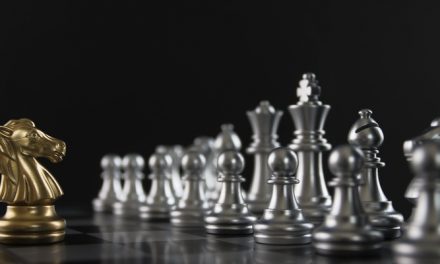 Why Selling Put Options Should Be Your No. 1 Strategy in 2019