Home » Investing » Stocks » You Need to Own These Stocks Going Forward

You Need to Own These Stocks Going Forward 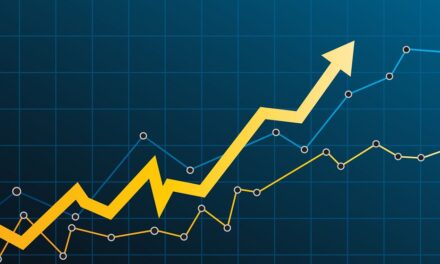 People vote a certain party into power because they’re unhappy with what the other is doing.

The power goes to the heads of the winners, and they make the voters mad. So, they vote the other party back into power.

It’s a reversion to the mean.

With stocks, large and small caps flip-flop, too.

Read on to learn how that can make you money…

Large caps have been outperforming. After a while, though, this gets old.

Well, mathematically, when you outperform for a period of time, it becomes harder to maintain that level of relative returns.

So, large caps outperform for some time until their valuations get too high.

However, unlike the presidency — where Democrats and Republicans have about the same success — small caps tend to outperform large caps.

Since the beginning of 1979, small-cap stocks have outperformed large caps by more than 1,700%!

Small caps have outperformed large caps in 23 of 42 years: 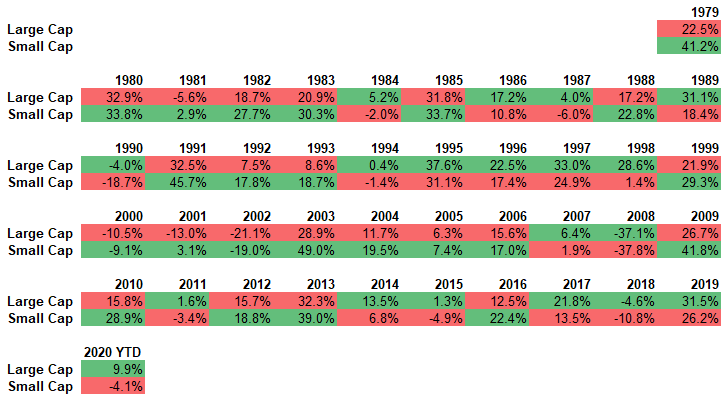 And that’s in spite of the recent run large caps have been on.

As you can see, large caps are moving in an unprecedented fashion.

They have outperformed small caps in six of the past seven years. (That includes this year.)

They’ve never done that before.

The best stretch of outperformance large caps ever had was five years in the ‘90s. And five of seven years starting in 1984.

The fact that large caps have outperformed small caps in the recent past means a couple of things.

First, you would have made more money owning the S&P 500 Index than the Russell 2000 Index over this period.

And … small caps are about to take over.

When you think about it, this is how it should be.

The smallest companies form the ideas that become progress.

They start from garages and dorm rooms. Their leaders drop out of college and forget to shower.

If you are a long-term investor, you need to hold some small caps because they can rise by thousands of percent. Their larger peers rise hundreds of percent in a good decade.

Ian King Is a Small-Cap Guru

My colleague Ian King has a special ability.

It starts with the fact that he’s a smart person. But it’s more than that.

He developed his investment intellect at some of the most important firms on Wall Street, including the bond shop famously portrayed by Michael Lewis in the must-read book Liar’s Poker.

And next week, during a special webinar, Ian will reveal how to find small caps.

And not just any small caps.

The ones you want to own as these names resume their dominance over large caps.

The ones that will move a lot higher.

You really owe it to yourself to check this out.

If you listen to the financial media, you’ll think large caps are the only stocks you can buy.

They have deeper pockets and more coverage on Wall Street. The large caps can pay to suck up the airtime.

But they won’t outperform over the next several years.

That’s an important thing that separates stocks from politicians.

We have an election coming up. I won’t dare tell you who is the better candidate for the next four years. That’s for you to decide.

But I can tell you with a lot of certainty that small caps will outperform large caps over this stretch.

That’s what the numbers say. 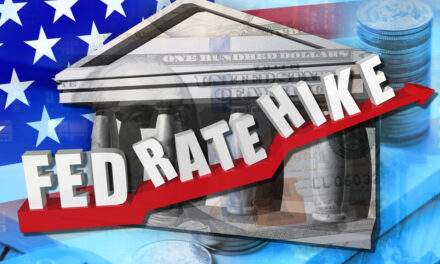 Avoid THIS Now Before the Fed’s Next Rate Hike 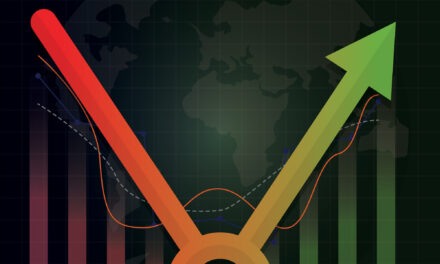