Out-of-Control Pork Prices Will Drop in 2020: John’s Chart of the Week 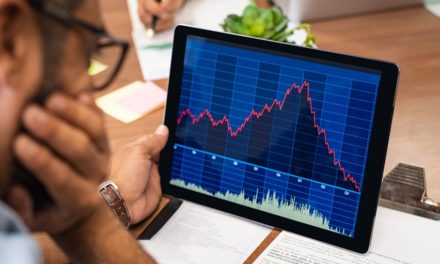 That’s because an epidemic of African swine fever is killing China’s pigs. Experts say it will wipe out 30% of Chinese pig production. But I think it could be more.

The public learned of the outbreak in August 2018.

It’s taken such a toll that China has had to increase its pork imports.

China is used to battling bouts of rising pork prices. The government even has a strategic pork reserve to help alleviate falling production and rising prices when needed.

And thank goodness, because this episode of rising pork prices is exceptionally steep.

You see, there’s a seasonal cycle on pork prices that leads me to believe the worry will soon subside, and the impact on prices will too … at least until next year.

And we want to keep a close eye on that change.

That’s why the contrarian in me will point you to a stock that’s set to decline … and offer a way to profit when it does.

Chart of the Week: A Seasonal Trend for China’s Pork Prices

China consumes half the world’s pork. And pork makes up 60% of China’s demand for meat.

When pork prices rise, it takes more money out of the pockets of Chinese consumers.

They’ll try to ease the burden by seeking out substitutes such as seafood. But at the end of the day, consumers will have less money or less food.

Thankfully, I expect a reprieve.

Let’s look at this chart.

As you can see, it shows the price for pork tends to rise in the summer. It fades during the fall. 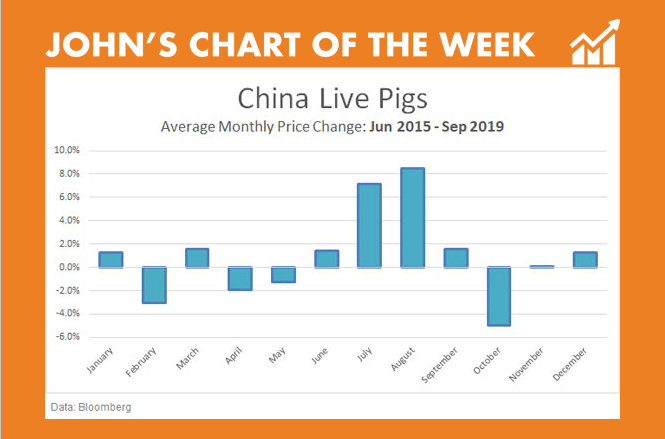 But my focus is on the last four years.

The pattern shows that China’s pork prices rise in June through September. And they decline in October before bouncing around until May.

Most commodity investors fear the uncertainty in this sector in the months ahead. But for investors like us, there are ways to trade the impact this virus is having on the global pork market.

Sell This Global Meat Stock Before the Seasonal Pressure

One way is to buy stocks of companies that produce pork products. But it’s important to pay attention to which stocks you buy.

Tyson Food Inc. (NYSE: TSN), for example, is a global swine, poultry and beef producer. The company’s CEO has been talking a lot about the African swine fever, presumably to draw attention to his company’s stock.

China is having to import a lot more pork to compensate for lost pigs. Tyson wants to meet that demand.

But Tyson is not some secret company just emerging onto the global agribusiness scene.

It is global agribusiness.

That’s why the stock is an obvious target for investors because of the situation in China. And it’s done well in 2019 — it’s up 51% from where it started the year.

But the stock started to fade at the end of August.

Tyson’s stock is falling as headline warnings of swine fever heat up. Traders call this “adverse price action” because it doesn’t match what the news implies.

If you invested in Tyson or a similar stock, consider getting out now.

But, if you’re up for some active trading, you can purchase put options on Tyson or a similar stock.

Put options let you profit from a falling stock. The price of a put option goes up as the price of the underlying stock goes down.

My analysis tells me Tyson is set for a 7% decline in October and maybe more through the end of the year.

If you decide to buy put options on Tyson or similar stocks, make sure you stay on top of the trade. As with any options trading, the rewards are larger, but there’s also more risk.

I’ll keep an eye on Tyson’s price movement and let you know if it becomes a buy. Stay tuned for next week’s chart! And remember: Write to winninginvestor@banyanhill.com with any charts or topics you’d like me to cover. 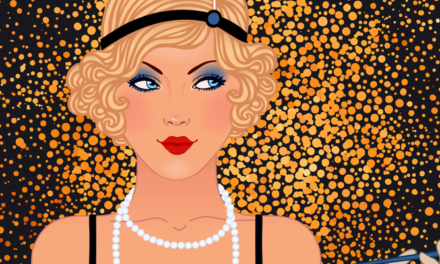 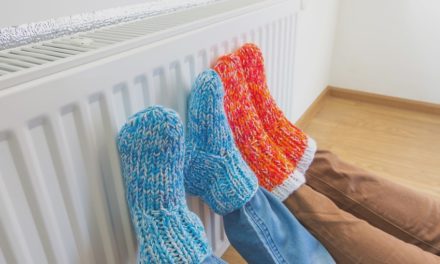