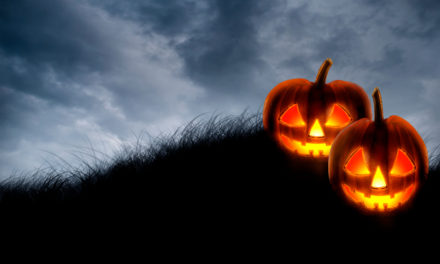 In his novel Pudd’nhead Wilson, Mark Twain wrote: “October. This is one of the peculiarly dangerous months to speculate in stocks. The others are July, January, September, April, November, May, March, June, December, August and February.”

While the quote implies trading stocks is always dangerous, certain months have developed a reputation for negative events. October is the month that sparks the most fear among investors.

After all, some of the most famous stock market declines have occurred in October:

But does the “October Effect” really exist? In other words, does October historically produce negative returns for investors?

The chart below shows the average returns for each month: 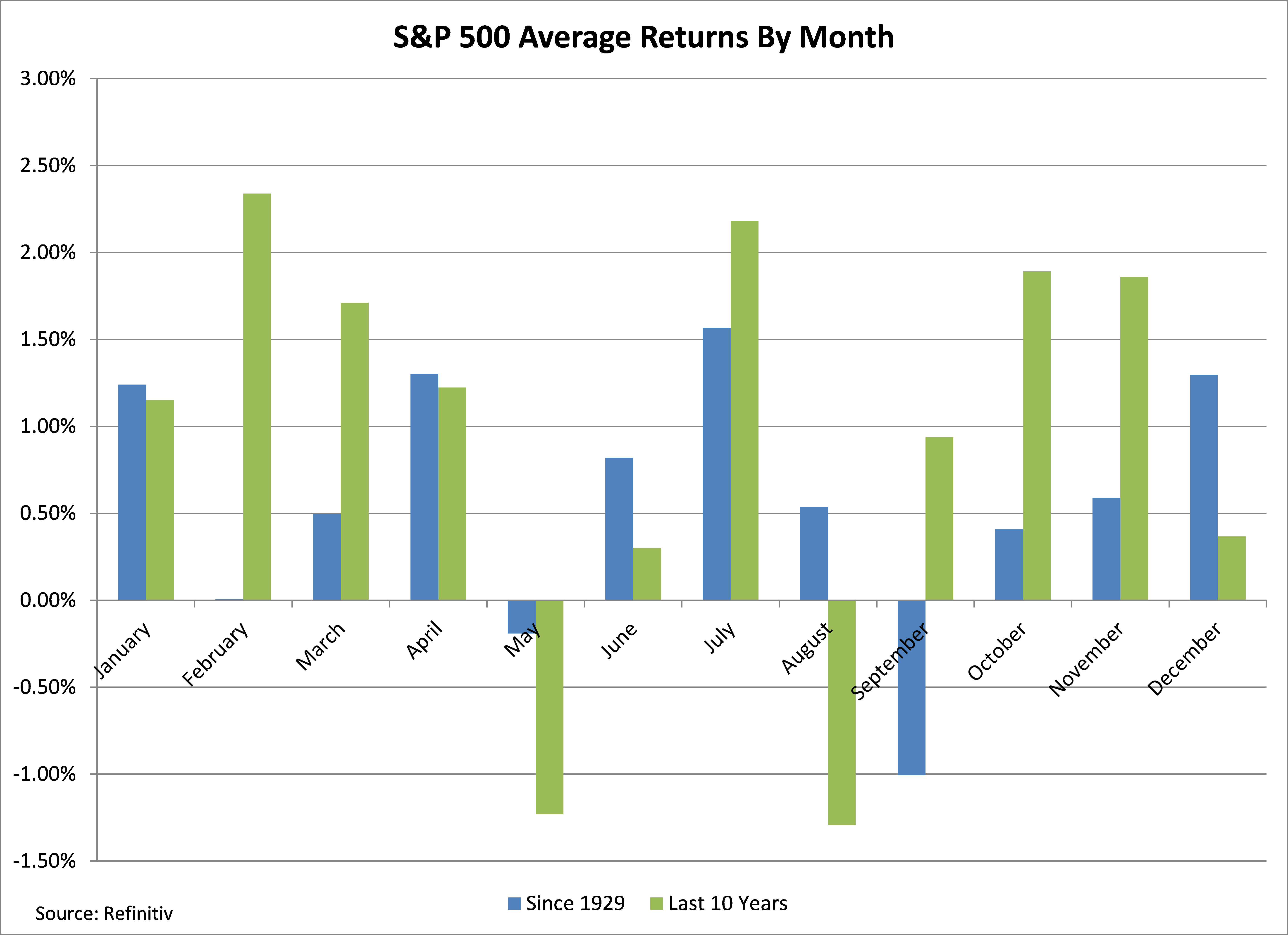 Using a broader market index such as the S&P 500 Index to measure historical returns, we find that October actually produces an average return of 0.41% since 1929.

While this is slightly below the average for all months, it’s certainly not the disastrous decline that October has become known for.

In fact, over the past 10 years, October has been the third best performing month, with an average return of 1.89%.

While we’ve seen a rough start to the month this year, October usually isn’t as bad as Mark Twain suggested.

Fortunately, The Bauman Letter uses a system that takes advantage of market weakness to purchase stocks at a lower price.

One of our recent stock recommendations is the perfect play to make this month. And it’s still within the buyzone.

Click here to learn more about our trading service. 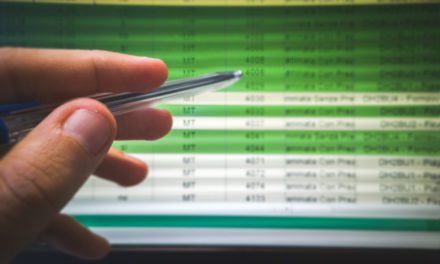 How to Invest in Stocks Before They Soar