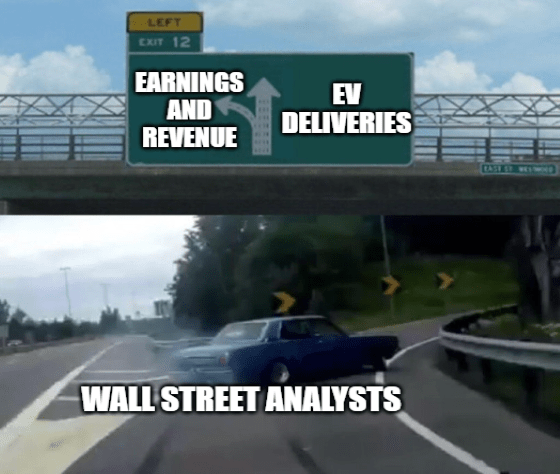 Great Ones, electric vehicle (EV) maker Nio (NYSE: NIO) reported earnings today … and it gave me an idea. Riddle me this: Why are EV manufacturers like streaming companies?

You know, Lewis Carroll meant that as a nonsensical, meaningless question … but I actually have an answer! That’s a discussion for another day, though.
Of course you do … and thank God.

So, why is an EV like a streaming company?

Those are the big numbers — the headline numbers, if you will. There’s also the fact that Nio said that gross margin declined from 14.6% to 13% last quarter. What’s more, gross margin was down significantly from the 18.6% the company reported in Q2 2021.

Looking at all of this, you’d think that NIO stock would be dropping like a rock today. Losses widened far more than expected, and gross margins are tanking. Plus, cash on hand dropped to $8.1 billion.

I mean, companies have reported better quarterly performances and suffered heavy losses. But NIO stock? It rallied more than 6% today … though it closed slightly off today’s highs.

What gives? Wall Street has harped on both quarterly losses and declining margins. Today’s report should have been a big red flag for investors.

Remember our original question: Why are EV makers like streaming companies?

With so many EV makers missing delivery reports due to supply chain constraints and semiconductor shortages and lingering COVID-19 lockdowns — especially in China where Nio is headquartered — Wall Street apparently took Nio’s deliveries beat as a major bullish sign.

But Nio? Oh, Nio beat those expectations, unlike Tesla. And it did so while solely relying on the Chinese market. 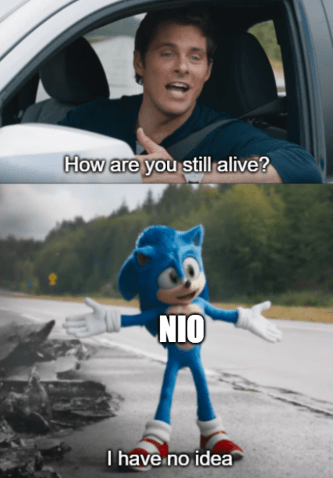 Furthermore, Nio’s guidance was huge. With production back to normal in China, Nio forecast Q3 deliveries of between 31,000 and 33,000 vehicles. The company also said it expects revenue of between $1.9 billion and $2 billion for the quarter.

The final bullish nail in the coffin is that, with production back to normal, losses related to COVID-19 expenditures should moderate considerably, potentially allowing Nio to improve gross margin and narrow losses.

Heck, Nio even has a shot at reaching profitability with pandemic restraints gone and supply chain woes easing.

The bottom line here is that this could be a buying opportunity for NIO stock. It could be … but I’m still waiting on clarification from U.S. and Chinese officials on NIO’s U.S. listing status. The potential for NIO stock to be delisted from the NYSE is my biggest concern for the company right now.

Once that issue is settled, don’t be surprised if I add NIO stock back into the Great Stuff Picks portfolio.

But for all y’all EV investors ready to sink your teeth into something new — right here, right now? Check it: EV expert Ian King predicts EV sales will soar 1,400% over the next decade.

There’s one company set to benefit the most. It is sitting on 800,000 tons of the material nearly every EV needs to run.

The most important material used for the motor … and it’s the biggest company supplying it for the entire Western Hemisphere.

Right now is a great time to invest … before the entire EV market skyrockets. 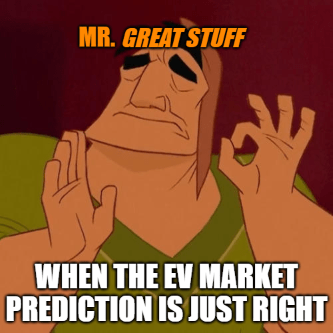 Great Ones, it’s time to pat yourselves on the back once again!

I don’t know, it just sounds humbler than patting myself on the back all the time. Anyway, you were here last week when Great Stuff’s prophecy was given … and now you’re here for those predictions to come true!

Who knew it’d happen so soon: ChargePoint (NYSE: CHPT) got some well-deserved analyst attention this morning by none other than Credit Suisse. The firm started its coverage on the charging stock with an Outperform rating and $22 price target.

You did. You knew … ahead of Wall Street, to boot.

CHPT shot up about 6% on the news. 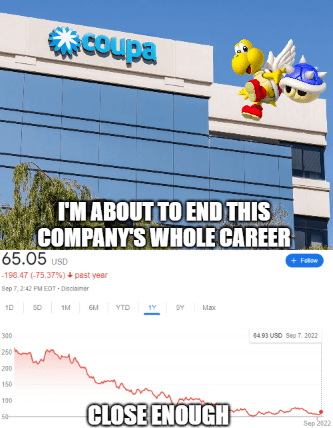 Is that … Kyuss? In Great Stuff? You get points for credibility there.

Oh, buckle up and get your green shells ready: We’re headed off to the Koopa-infested Mushroom Kingdom today — which is all I could think of once I read about Coupa Software (Nasdaq: COUP).

COUP stock shot up 14% on the report, but that’s hardly a Band-Aid on the company’s 75% sell-off over the past year. Ironic … Coupa could save other companies with its spending-management software. But not itself. 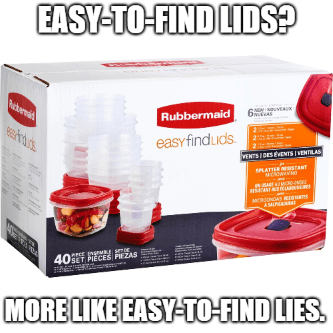 I think I pick up what you’re putting down.

Newell cut its per-share earnings outlook substantially, from a previous range of $1.79 and $1.86 down to a range of $1.56 and $1.70. The company also expects revenue to take a huge hit as more

People are paying more and getting less everywhere. And you don’t need those extra Rubbermaid totes when you’re not buying as much junk, right?

The Yankee Candles, on the other hand … I know it’s hard to pull yourself away from them. Must. Sniff. One. More. 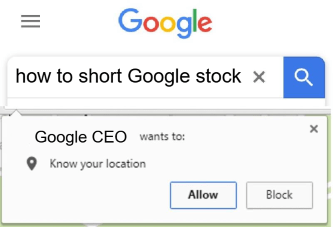 One of these days, Google (Nasdaq: GOOG) will end up in these pages doing something … you know … actually good. But today? No, today is not that day.

According to CEO Sundar Pichai, Google wants to be about 20% cooler — er, efficient, I mean. And seeing as how Google’s talking about human efficiency, you can put two and two together: Google’s hinting at cutting its workforce. About 20% of it, if I had to guess.

This isn’t the first time Google has gone down the “merge two teams and kill off a product” road. In fact, killing off products is arguably what Google does best.

So what does Google have to say for itself and its “20% more efficient” plans? Well, not much:

The more we try to understand the macroeconomic, we feel very uncertain about it. The macroeconomic performance is correlated to ad spend, consumer spend and so on.

Ain’t that something. You ever look at the economy and have no idea what to do for your business … but you know it involves ruining someone’s day? It’s kinda like that.

If you have thoughts on any of today’s topics — and I know you do — write to us at GreatStuffToday@BanyanHill.com. 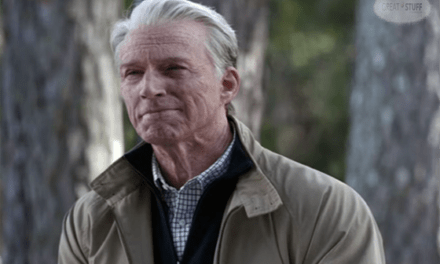 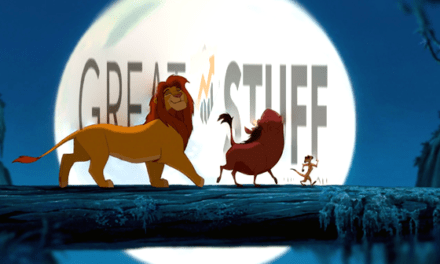