Welcome to the Real Hunger Games 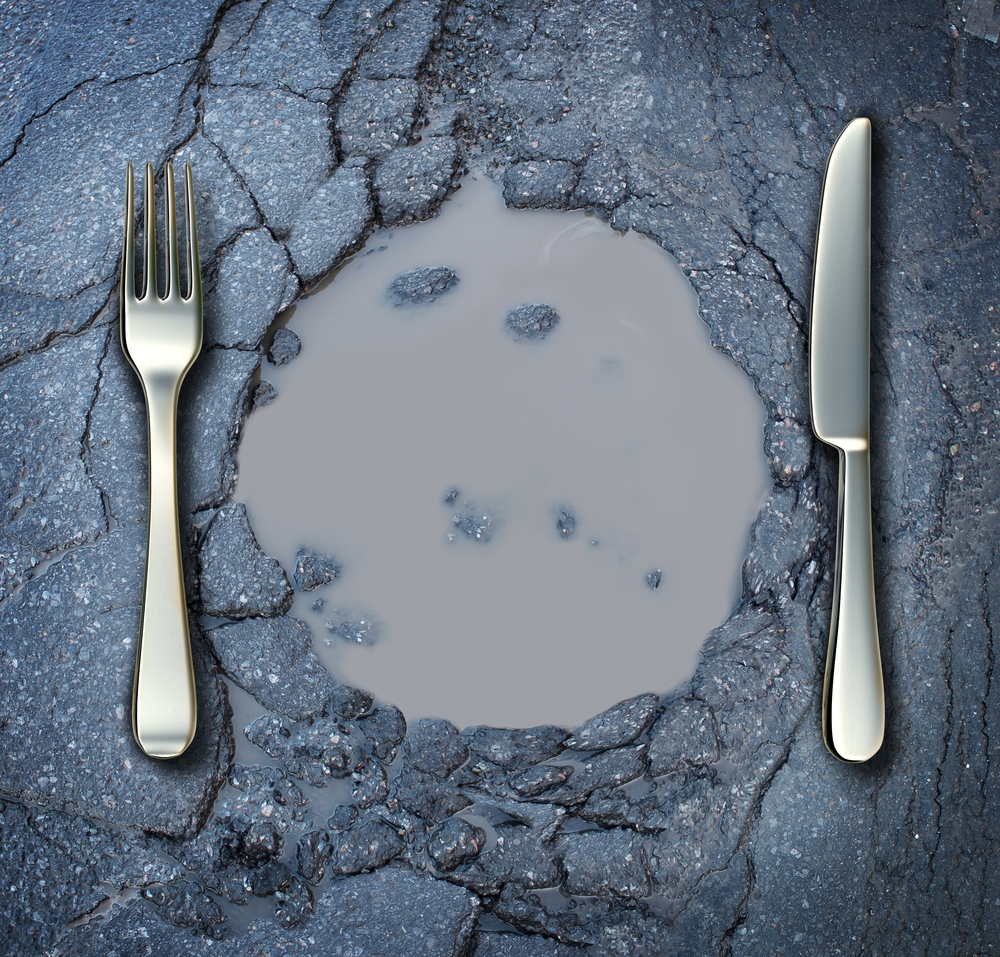 In recent months, I’ve been fascinated by one of my son’s after-school activities: gardening club. In reality, it should really be called “farming club,” because clearly the group’s focus is all about food, not flowers.

At 9 years old, he knows far more about fertilizer, composting and pest control than I ever did at his age. Even his corn “crop” — a handful of plants on a little postage stamp-sized piece of school property — is coming in nicely (stuff grows faster in South Florida). With any luck, it’ll be ready for harvest in a few more months before the end of the school year…

Just as the new bull market for grains is getting underway.

I know what you’re saying: JL, corn is trading below $3.60 a bushel, down 30% in the last two years. Wheat is in much the same condition.

What bull market in grains?

It’s the bull market that Chinese agriculture authorities all but announced in the last few weeks … after finally removing longtime price supports for corn (wheat and cotton, too, according to the Financial Times). It sounds like a snoozer of a news item, but it’s a huge development. Here’s why…

For a decade, China’s official state policy was to subsidize farmers for grain production in order to build a good-sized stockpile for its population of 1.3 billion people. They did this by setting the price for China-grown corn far above the global price.

As the Financial Times recently pointed out, a Chinese farmer could get the equivalent of $7.50 a bushel for corn (sold on the country’s Dalian Commodity Exchange). That’s nearly double the price that a farmer in Iowa could get for his crop, selling it through the Chicago Board of Trade.

Chinese farmers, being no dummies, planted lots and lots of the stuff. They’ve planted so much that China now has veritable mountains of grains in storage. According to the latest USDA estimates, China now stores 53%, or 111 million tons, of the entire global inventory of corn, and nearly 40%, or 94 million tons, of global wheat stocks!

That was fine when China’s economy was growing by double digits. But now that the economy has cooled off in a big way, the costs of maintaining the program, as well as storing such massive volumes, just isn’t tenable any longer.

China started dropping hints about the change in policy near the end of last year, then confirmed it in January when Chen Xiwen, the Communist party’s senior apparatchik for rural policy, told the People’s Daily (the party newspaper): “The price [of grains] will be decided by the market.” The government, he said, “will no longer play the role of subsidizing farmers.”

Check off one of the big reasons why the world grain market is so oversupplied, with prices so low. That’s good news for farmers and grain speculators, if you’re interested in the opportunity. It also means the potential for a lot more unrest and food riots in many countries around the world.

Already, South African agriculture officials are raising the prospect of food riots, because of expected hikes in food prices amid a persistent drought in the country. Egypt and the rest of the Middle East have seen plenty of food riots in past years, too, whenever wheat prices start ticking higher.

Ukraine, a major global wheat exporter, is another concern. A recent forecast from UkrAgroConsult put the country’s wheat production for the 2016/2017 growing season at 17.3 million tons, a 30% decline, due to poor weather during the fall planting period.

Another key reason for persistently low grain prices — near-perfect growing conditions in the United States — appears ready for a change too.

It’s all about the cyclical “El Niño — La Niña” ocean cooling and warming phenomenon in the Pacific. Weather forecasters and grain growers are abuzz about the expected shift over the next 12 months to the colder, drier weather that comes with the La Niña phase, and its impact on grain production in the U.S. and worldwide.

For instance, 2010 through 2012 saw growing seasons with consecutive La Niña conditions that resulted in drought across much of the Midwest. The result was a huge rally, as both corn and wheat doubled in price.

The big question is the timing of La Niña. If it starts this summer, the crop yields for U.S. and Canadian-grown wheat, as well as corn and soybeans, could take a big hit. If it starts in the fall or winter, then other global food exporters like Argentina and Brazil (in the middle of the southern hemisphere’s growing seasons) would see a major impact.

Both scenarios mean higher market prices for farmers and grain speculators. But with the earth’s population at 7 billion and rising, it also likely means a lot more turmoil anywhere large numbers of people struggle to pay for an adequate amount of food. 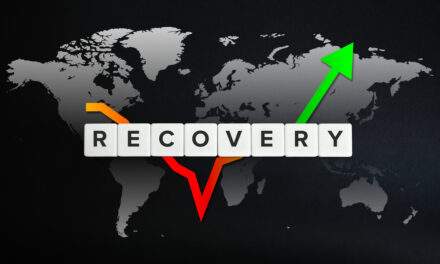 This Epic Comeback Just Happened — Cryptos Are Next 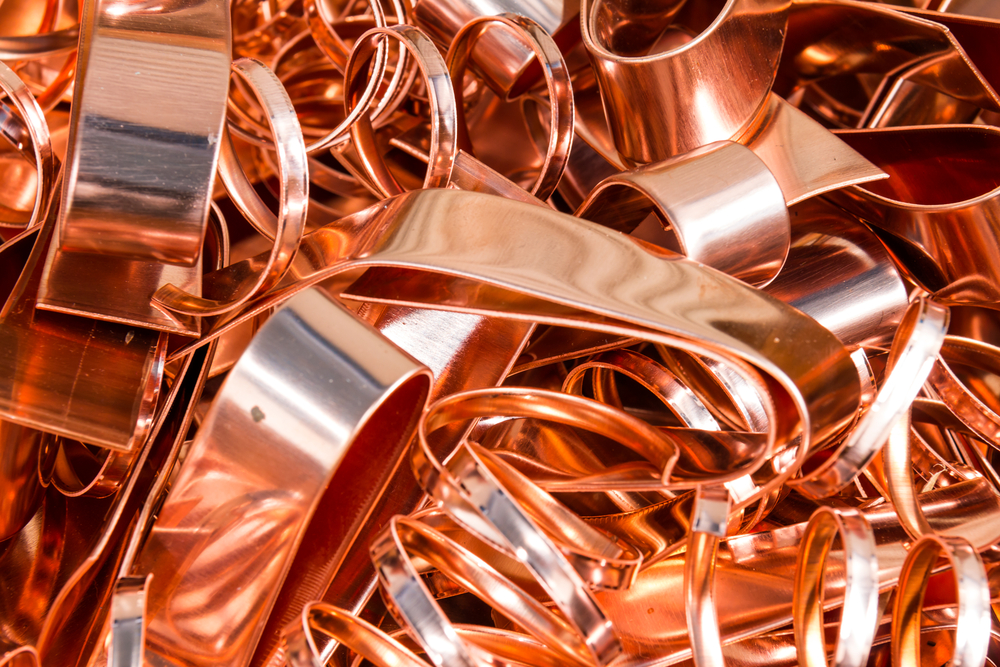 What Copper Says About the Economy