Home » Economy » In the Lapse of Luxury: When the Rich Stop Spending

In the Lapse of Luxury: When the Rich Stop Spending 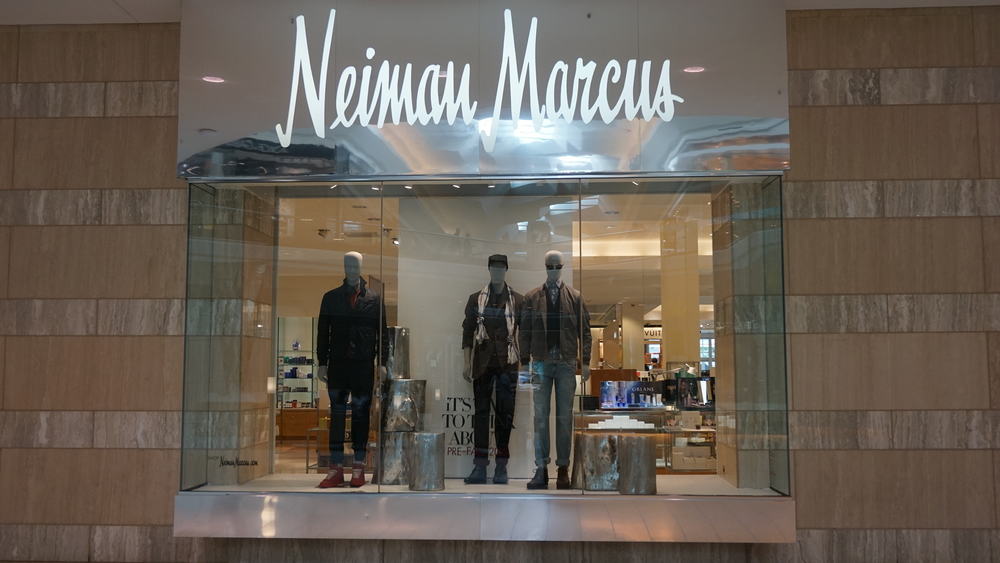 Two years ago, it looked like a slam dunk of a business idea…

Neiman Marcus, one of the world’s pre-eminent luxury retail brands, was ready to go public amid near daily headlines about the world’s rich, the not-so-rich and the wannabe rich paying ever higher prices for, well, you name it…

Bigger homes in the Hamptons. The priciest art work. The “blingiest” of diamonds. The haughtiest of haute couture.

But something happened between 2015 and now.

(How desperate does it look when a “luxury brand” like Tiffany’s spends $10 million to appeal to the unwashed, overindebted masses for its first-ever Super Bowl commercial?)

Quite simply, “The Best of Everything” doesn’t seem to work anymore as an investment strategy.

And amid a stock market that continues to march higher and higher, that’s a problem.

Luxury spending, broadly speaking, is a leading economic indicator. That’s especially so in an economy like ours that’s leveraged so closely with the ups and downs of the stock and property markets.

If the wealthy feel confident about the future, they spend. But if you step back and look at the bigger picture — luxury spending looks nothing like the “happy days are here again” picture painted by the S&P 500 Index right now.

For instance, the folks at Standard & Poor’s keep a Global Luxury Index that tracks 30 of the largest publicly traded companies in the worldwide consumer discretionary sector.

We’re talking the likes of Tesla, LVMH Moët Vuitton, Diageo, Daimler AG, BMW, Pernod Ricard and even Nike. Yet S&P’s Global Luxury Index peaked almost three years ago in July 2014. Since then, it’s down about 13%. So what is this action on the luxury spending front saying? One would think that the sector should be racing ahead, anticipating an influx of new discretionary spending amid a promised Trumpian tax cut and a resurgent climate for domestic capital investment with lower regulatory hurdles.

Or we can parse it in sections and say it’s all about China’s corruption crackdown and that its wealthy aren’t spending so freely anymore … that the U.S. hedge fund titans of years past aren’t big spenders now either, since they’re underperforming the broader market and their investors are leaving in droves … that, perhaps, this is one market that’s just taking a breather.

Maybe it will come back stronger than ever as oversupply — of luxury homes, Swiss watches, fine art, collectible wine, etc. — comes back into alignment.

Or maybe, just maybe, there’s a not-so-subtle warning here. As Jeff Opdyke has warned us all before, the faultlines from the 2008 crisis are still there. They’ve been papered over with zero interest rates and all sorts of other shenanigans. But the dangers remain.

So, if the wealthy aren’t spending as much as in the past, what are they seeing that others can’t — or won’t — see for themselves? 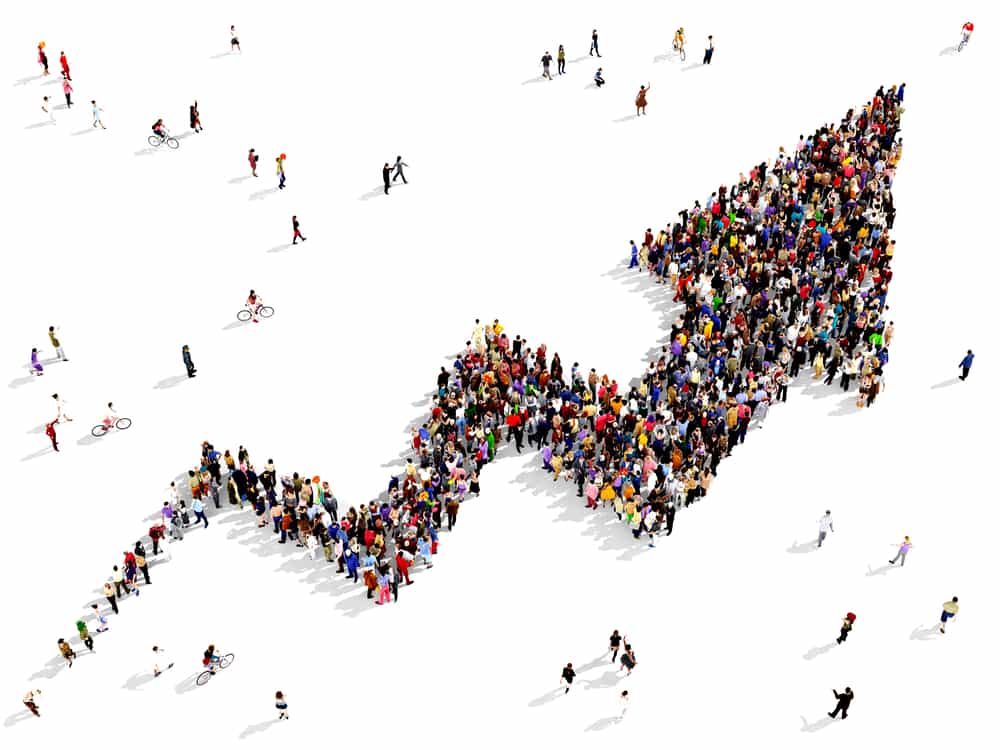 Lighting a Fire Under the Economy