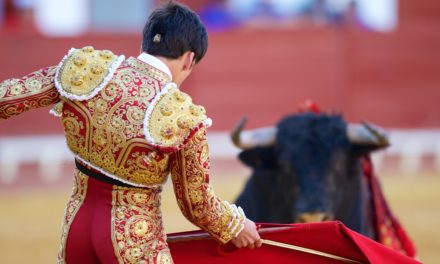 Jim Cramer, star of Mad Money on CNBC, threw down the gauntlet on oil stocks:

“I am not about making friends, I am about making money. And I don’t think I can help you make money in the oil and gas stocks anymore.”

You know what? I’ll take that bet. Let’s do this, Jimmy.

You get Tesla and I’ll take Exxon. We’ll both put an imaginary $10,000 into our respective stocks.

From Cramer’s point of view, I’m a sucker. He knows crude oil is on the outs. Nobody wants it.

He lays out his argument in two points: sustainability and oversupply. And those are both valid concerns.

Cramer calls that “impact per share.” And he believes the new generation of investors will avoid oil and gas because of social impact.

His second point is one we’ve made before … supply and demand imbalance.

There’s too much oil supply for this market.

The oil price barely budged when:

But a temporary supply glut doesn’t mean the end of oil.

You know what Exxon has, Mr. TV Stock Guy?

A long history of navigating cyclical markets. Cyclical means it goes up and down.

That’s the Story of Oil for Over 100 Years

That turns the supply glut into a shortage.

But Exxon has posted positive free cash flow for nearly 35 years. In that time, the oil price went up and down hundreds of percent.

But Exxon does just that. It weaponized market intelligence.

You see, the folks at Exxon Mobil understand cyclical markets. And they do it better than anyone else.

I couldn’t agree more. But there is a way for you to accelerate your gains.

And its strategy centers on a “profit accelerator” that gives investors the chance to magnify the gains on shorter-term trends.

Click here to see how you can join the service and learn how to magnify your gains! 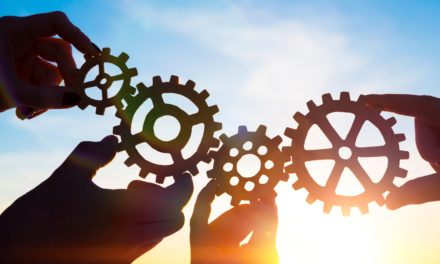 For Seasoned Traders — 3 More Ways to Get Happy Rich This Year! 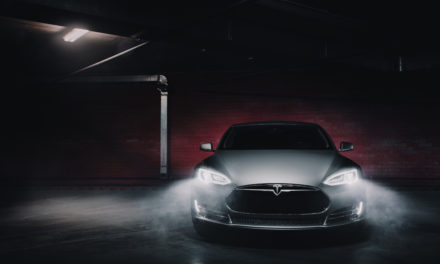