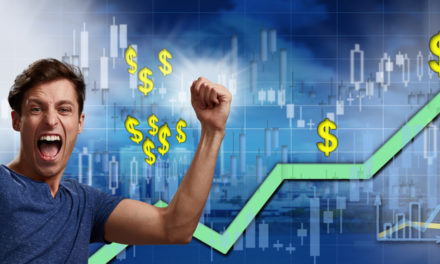 Political control of banks almost always leads to runaway inflation. That’s because the political leaders order the bank to print money. Venezuela is the latest example of how that works.

Now, President Donald Trump is arguing that the Fed should cut rates. Media reports question the wisdom of the president publicly challenging the Fed.

Of course, the media has this story wrong. Presidents almost always pressure the Fed.

During World War II, President Franklin Roosevelt dictated the price of gold, which controlled the value of the dollar. He also controlled interest rates, almost usurping the Fed’s authority.

After that, President Harry Truman pushed for low rates to help finance the Korean War.

Since then, almost all presidents have often criticized the Fed, including John F. Kennedy, Richard Nixon, Ronald Reagan and the elder George Bush.

The recent pause in public criticism from the past two presidents is the exceptional period.

The truth is, the Fed ignores politicians. It follows the market.

Right now, unemployment and inflation are at multidecade lows. So are interest rates. Economic theory says there’s no need to cut rates.

But the Federal Reserve did something unusual last month. It cut interest rates for the first time since 2008.

After the last Fed meeting, Powell drove a decline of nearly 2% in the Dow Jones Industrial Average in less than an hour.

The Fed Cuts Rates for the First Time Since 2008

Selling came as reporters asked for more details on why exactly the Fed cut.

This cut, according to Powell, was “intended to insure against downside risks from weak global growth and trade policy uncertainty.”

Powell was talking about the trade war.

And the trade war is a problem. Threatening to impose tariffs, an increasingly common tactic of the current administration, is creating uncertainty and slowing growth.

A Threat to Independence

James Carville, adviser to President Bill Clinton, said: “I used to think that if there was reincarnation, I wanted to come back as the president or the pope or as a .400 baseball hitter. But now I would like to come back as the bond market. You can intimidate everybody.”

If the markets are in control, the Fed can’t be wrong. The market says interest rates are falling. The Fed will follow the market.

Now, interest rates are falling back toward zero. So, stock prices will move higher.

There is just no way for trillions of dollars in pension funds to get required returns in bonds. They must buy stocks.

Their buys will push stock markets up. 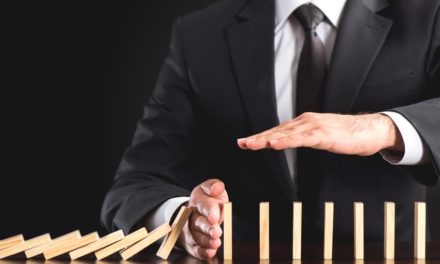 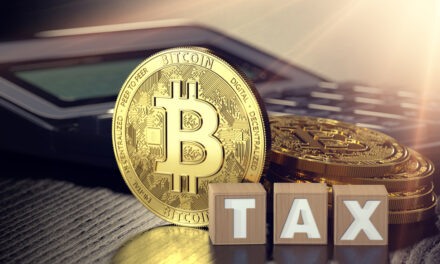 Who Pays Tax on Cryptos? Congress Will Decide