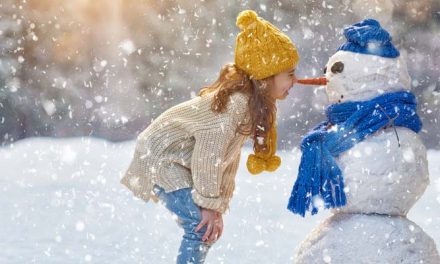 Natural gas is a favorite energy source among energy providers.

Power plants aren’t like car engines. They can’t turn on and off with the turn of a key. They need to build up to full load capacity.

Natural gas is one of the most flexible energy sources. It is more responsive than coal or nuclear power. Modern natural gas plants can produce power from a cold start in under an hour.

A coal plant will take several hours to reach its load capacity. Nuclear can take up to two days!

This advantage means natural gas plants go well with renewables like solar, wind and hydro power. They are able to pick up the slack during off times for renewables.

It also means that natural gas plants carry the entire base load during the off-season, winter.

Shorter days and overcast skies cut down on the energy from solar panels. Freezing temperatures slow rivers and starve hydropower in much of the North.

Combined with the extra energy needed to heat homes, power plants demand a lot of natural gas during the winter months.

In October I wrote about how tight inventories would drive volatility in natural gas prices. The VelocityShares 3x Long Natural Gas ETN (NYSE: UGAZ) rose 214% in the weeks following that article.

The price of natural gas has swung wildly in the weeks since. But it’s still up 40% from its pre-winter rally.

The chart below shows that funds are still bullish on their long positions in natural gas.

But hedge funds will have to close out these positions to lock in gains. As spring nears, watch for natural gas prices to normalize.

It is too early to bet against the natural gas prices. But the VelocityShares 3x Inverse Natural Gas ETN (NYSE: DGAZ) will be the way to capture the end of the winter sell-off. 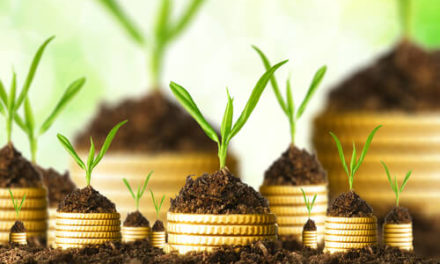 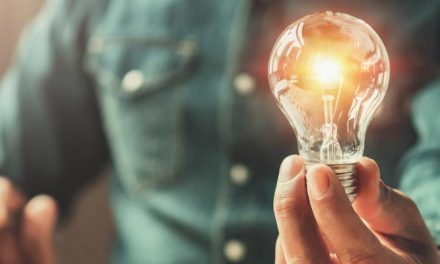