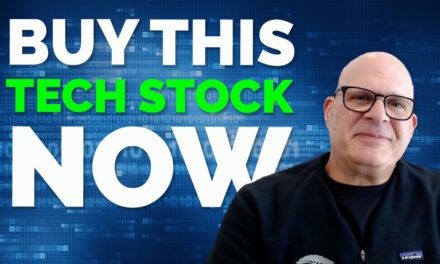 Wall Street has the patience of a housefly.

We can see it right now, especially — during earnings season.

But trading around this season is like getting caught in a riptide.

And here’s the thing — you don’t have to swim there. I’ll show you a way to avoid the riptide and swim where the waters are calm. That’s where the big money is made.

In fact, Warren Buffett said: “The stock market is a device to transfer money from the impatient to the patient,” and he’s not joking. You see, Wall Street plays the earnings game. Every 13 weeks, analysts try to figure out where a company’s earnings are going to be, and they play and invest accordingly.

Don’t play that game. The short-term game is difficult to win. You have too much against you. You’re competing against the brightest minds, huge amounts of capital and people who have access to information you’ll never have. That’s not a game you want to play.

You need to find a field where you have an edge. That edge is where most investors don’t play — and that’s the long term. Instead of thinking about the next three to five days or three to five weeks … don’t look at the stock like that. Look at it as a business and think three to five years out.

There’s a high probability that Amazon, Google and Facebook are going to have higher revenue two to three years from now than they have today. But trying to guess which of those companies is going to beat earnings every quarter — forget about it. I wouldn’t even bother. I couldn’t do it.

Be the patient money. Think long term. It’s much easier, it’s much clearer, and more importantly, it’s more profitable to find the trend and ride it.

The trend that I like now is technology, and the one stock that I like in the technology sector is Microsoft Corp. (Nasdaq: MSFT). Why Microsoft? Because it’s heading in a direction of huge, huge growth. In fact, the direction is its cloud business. Why the cloud? Because that’s where the future is.

Cloud computing is growing. More than 90% of companies are on the cloud in some shape or form. The global computing market for cloud in 2019 was around $200 billion. By 2027, it’s going to be $760 billion, according to projections.

Microsoft’s Intelligent Cloud division — which includes sales of products like Windows Server, Azure and Windows 10 Enterprise — had revenue in 2012 of less than $1 billion. It just reported revenue, just in that division, of $52 billion.

When Microsoft reported earnings last week, I didn’t care so much for what it earned in the quarter. I wanted to see where it’s headed. And where it’s headed makes me happy. Its cloud computing division is growing. Why?

More people are shifting their work to online, especially during the pandemic. Azure grew by 47% from a year earlier, and that’s why I’m focusing on Microsoft. Besides, it’s a $1.5 trillion market cap with $136 billion in cash on the balance sheet, and it has free cash flow of around $45 billion.

As Napoleon said: “God’s on the side of the larger army.” And in this case, God is certainly on the side of a big company like Microsoft. Good things happen when companies with a lot of capital, strong balance sheets and dominant market positions play the game.

If you’re a long-term investor, which I hope you are, Microsoft is the way to go to play the technology boom and industry tailwinds that’ll continue to grow. Microsoft is a company that’s continuing to grow, and it’s a $1.5 trillion to $1.6 trillion powerhouse. 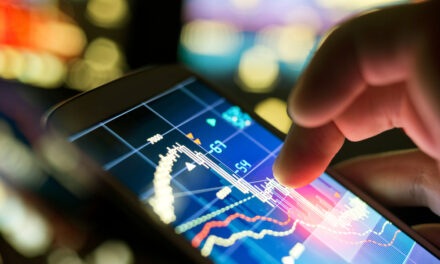 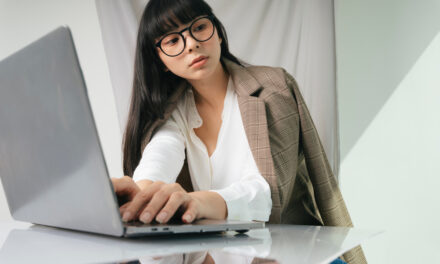 This Week: It’s Earnings Season, What Are You Doing About It?