Election Volatility Is Coming — You Need This Strategy 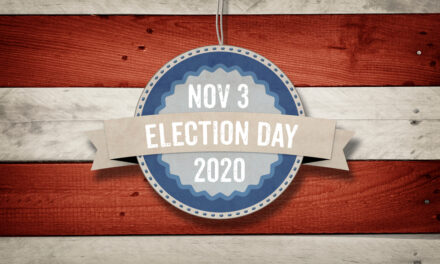 When I watched Joe Biden give his nomination speech the other day, it made me realize something.

The 2020 presidential election isn’t just an important moment in our nation’s future anymore. It’s less than 75 days away now.

The election — and all the drama and uncertainty that comes with it — is right around the corner.

We saw just how crazy things can get during the McCain vs. Obama election in 2008.

The CBOE Volatility Index (VIX) spiked to a record high in October as the housing bubble burst:

VIX Spiked During the 2008 Election and Financial Crisis 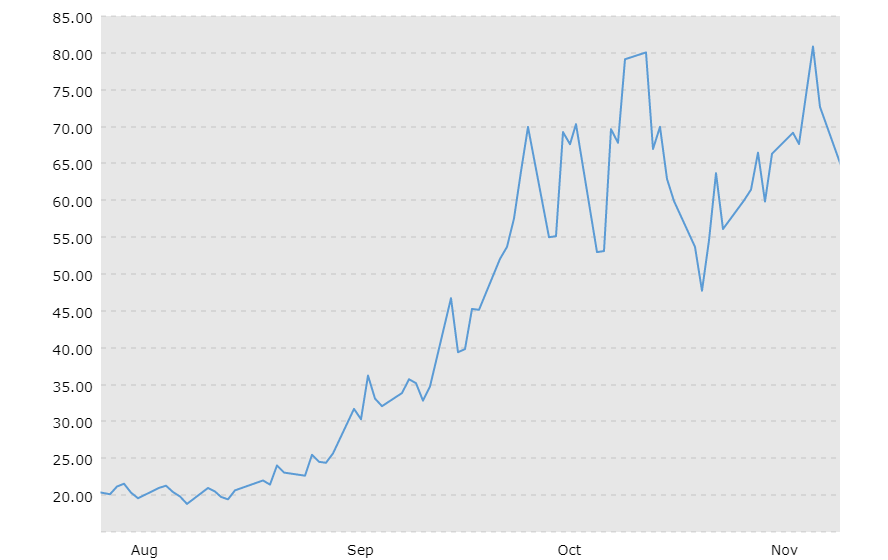 Then in 2012, volatility rose in October leading up to the Obama-Romney election.

While the economy wasn’t nearly as bad as it was in 2008, traders still sold stocks in October and November:

VIX Climbed in the 2012 Election as Traders Sold Stocks 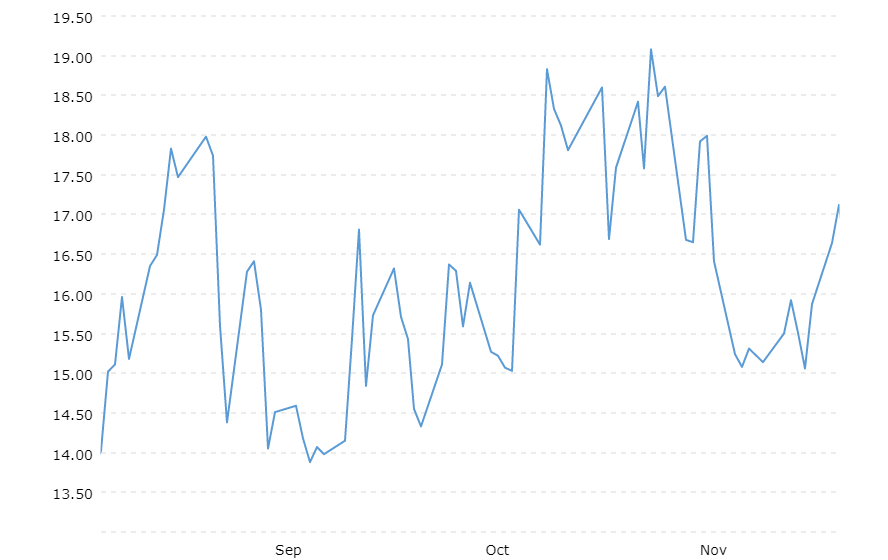 And in 2016, the VIX rose sharply in October and November in anticipation of the Clinton-Trump election on November 8.

The S&P 500 Index dropped nearly 5% as traders waited to find out who would win:

VIX Soared Right Before the Election in 2016 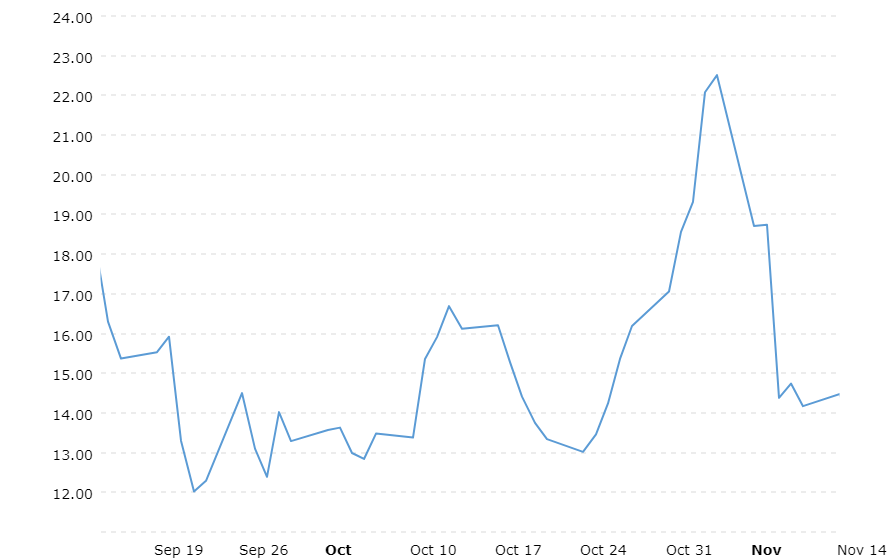 As you can see, there’s a lot of anxiety leading up to an election. It’s tough to make investment decisions when you don’t know who will be sitting in the White House in a few months.

That means election season is a difficult time to make money in the stock market.

Unless you have the right strategy, that is.

Your Plan for This Election Season

In Friday’s Market Insights video, Michael Carr notes that election-year volatility has been a consistent trend going all the way back to 1932:

The blue line shows the average market action throughout past election years. That gives us an idea of what to expect stocks to do this fall.

Michael says: “I think [traders] are going to start selling stocks because VIX is going to rise, and they’re going to get scared.”

And that makes it a perfect market environment for something we call a “Strike Zone” strategy.

You see, this strategy works great when stocks make large moves up or down.

That means bad news for the stock market in September or October would be a huge opportunity for you to profit.

And when stocks eventually rebound, the Strike Zone would put you in an ideal position to make money from the market rally.

To prepare yourself for this election, I highly suggest you get a strategy like this in place. To learn more about the Strike Zone, just click here. 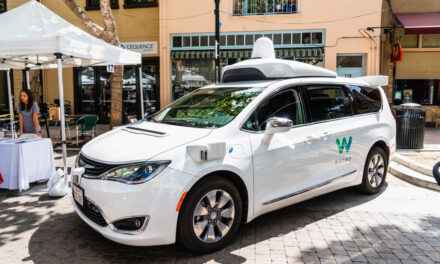 Tesla vs. Google: Race to $5 Trillion