That’s the Dumbest Prediction of the Year 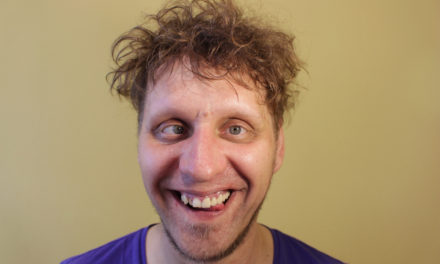 Some analysts are saying the Federal Reserve won’t act in 2020 because of the presidential election.

In my opinion, that qualifies as the dumbest prediction of the year.

It’s true that the Fed didn’t act in the two most recent election years. But it cut or hiked interest rates in each of the 10 election years before that.

The table below summarizes Fed policy through the election in each year. 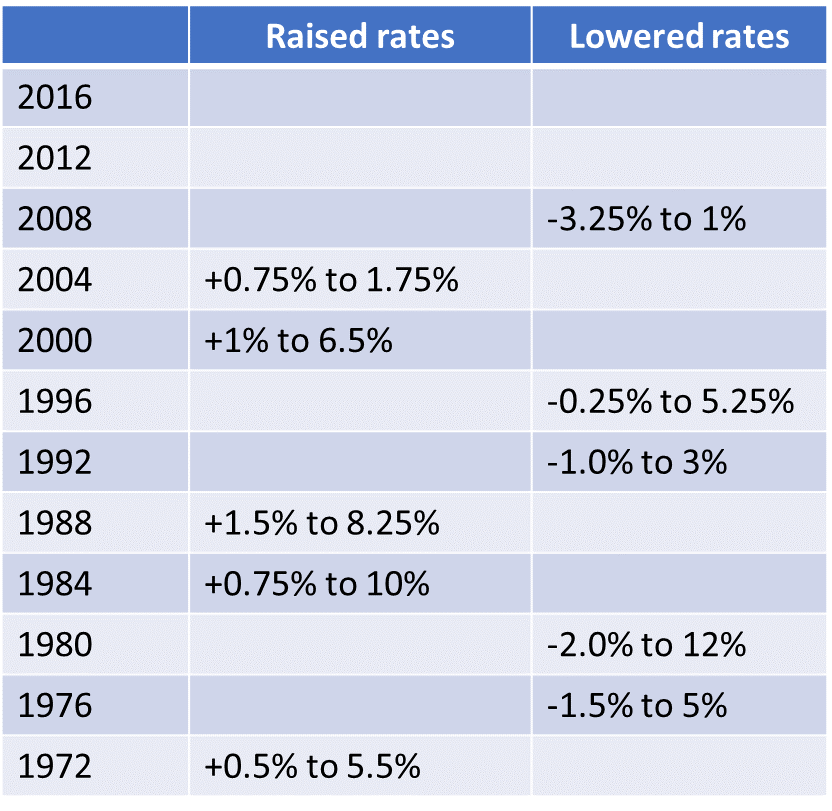 In four of these years, the Fed acted weeks before the election.

Elections don’t matter to the Fed. Here’s what really drives its decisions…

The Fed should act if unemployment changes.

If it drops below 3.3%, inflation fears will rise. Then the Fed will raise rates.

If it climbs above 3.7%, recession fears will rise. That would drive a rate cut.

There’s reason to worry: Unemployment is heading up.

The year-over-year change in the four-week moving average of new unemployment claims hit a 27-month high in December.

That could be a one-off spike in the data. But it doesn’t look that way. Claims consistently increased over the last four months.

Right now, the Fed’s working to save the economy from recession.

Officials are pumping money into the economy. They’re using repo markets and other obscure parts of the financial system.

If these subtle efforts fail to ignite growth, the Fed will cut rates.

That may affect the election, but that’s not the Fed’s concern. The Fed only cares about ensuring maximum employment with minimum inflation.

Watch employment data to see when it will act. A summer rate cut seems likely.

P.S. All of the trades in my Peak Velocity Trader service are mathematically engineered and coded with three levels of safety checks to give you the opportunity to turn every $10,000 invested into $77,300 over the course of just one year. To find out more, click here. 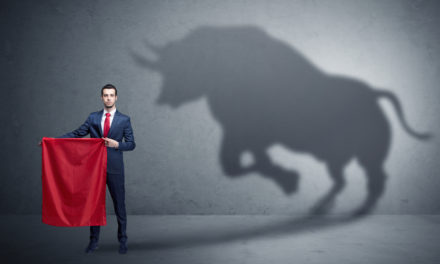