Home » Investing » Currency » A 1% Drop in the U.S. Dollar Rekindles the Bull Market

A 1% Drop in the U.S. Dollar Rekindles the Bull Market 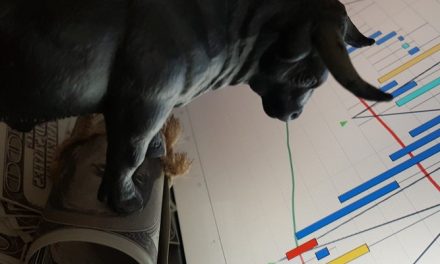 The U.S. dollar is the cornerstone that holds together global asset markets. If the value of the dollar moves up or down, it has a massive impact on investors.

For instance, a falling dollar could revive the bull market in stocks. That’s how things are shaping up to be — even if nothing else changes.

The U.S. yield curve — a popular recession indicator — could stay flat or even invert.

All these events terrified investors in the fourth quarter of 2018. It’s unlikely they’ll disappear soon.

But it doesn’t matter whether things change. What matters is that investors stop fearing the volatility.

The U.S. dollar is the main currency in most global trade transactions. If Japan wants to buy crude oil from Saudi Arabia, it’s going to pay with our currency.

The value of the dollar is also essential to the flow of investment capital around the world.

Emerging economies, for example, depend on dollar-based loans to finance their economic growth.

Today, the dollar’s continued strength is a real danger for global growth. It’s hard for countries to amass dollars or to service their dollar-based debt.

U.S. dollars flow back into the country, leaving less available to countries that need it.

Investors know U.S. dollars are essential to the global economy and asset markets.

If larger economies seek exposure to other currencies, it will cut their reliance on the U.S. dollar.

For now, the world remains dependent on greenbacks.

The Fate of the Dollar

But here’s the rub: A currency’s value does not rise or fall in isolation. The dollar’s value is relative to currencies such as the euro, the Japanese yen and the British pound.

Forces propping up the relative value of the U.S. dollar may have run their course.

The interest rate and growth advantages are old news. The dollar seems to be factoring in rising rate expectations already.

U.S. economic growth is not likely to stand out much longer.

And if it falters, the greenback’s value will fall.

The dollar’s drop in value may incite investors to expect more capital flow around the world. And their animal spirits might breathe life back into this bull market.

Based on my analysis, the U.S. dollar index could drop at least 5% this year.

According to analysis and the above chart from S&P Dow Jones Indices last year, stocks in the S&P 500 Index rise 2.63% on average for every 1% the dollar declines.

Materials and energy are among the top performing sectors when the dollar loses value.

Large-cap stocks in the materials and energy sectors rise nearly 3% and 3.5%, respectively, for every 1% drop in the dollar.

This year, a falling dollar is the most bullish hope for the market. 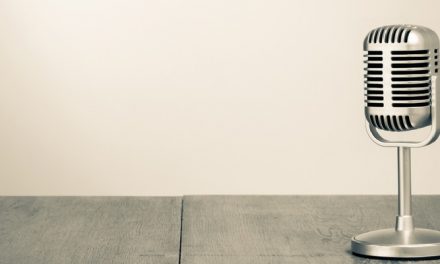