Crypto Winter Is Here in June 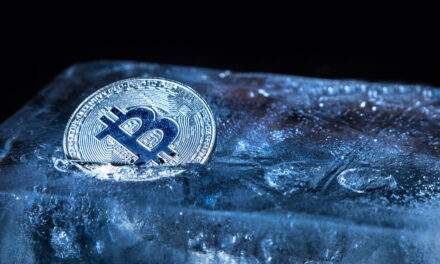 This past Thanksgiving, my son’s friends were snickering.

And it wasn’t the only one. Other cryptocurrency “coins” were surging, too.

They had names like dogecoin, Luna and XRP … and they were all up by a boatload.

All from trading cryptos.

Don’t get me wrong, these boys were very respectful.

But they looked at me as the old guy who only saw stocks as pieces of a business. There was no way I could understand cryptos.

I told them they were mistaken. I did understand cryptos.

The only difference was our conclusions…

They think crypto is the future of money.

But to me, crypto has always been the emperor with no clothes.

Because there’s never been any economic value behind its prices.

The only thing that was keeping tokens higher was mass delusion.

That’s why I’ve never invested a single nickel in cryptos.

I’ve seen this movie before with other manias — and they always end badly.

Fast-forward six months later, and I hate to say I told you so…

But over the past few weeks, panic has hit the crypto market.

And cryptos have started to fall apart.

Since the November 2021 peak, the crypto market has lost more than $2 trillion.

With its stock down 85%, exchange Coinbase Global stock is restructuring and cutting nearly 20% of its staff. The company is doing this on worries of “another crypto winter.”

And software firm MicroStrategy has lost about $1 billion on its bitcoin purchases.

But the real sad part is that most crypto traders are newbies who bought near the top.

I haven’t seen my son’s friends recently, but from what I hear … some of them have taken pretty serious losses, too.

So, here’s the Real Talk: Successful investing is not about going along with the crowd.

Investing legend Ben Graham said: “You are neither right nor wrong because the crowd disagrees with you. You are right because your data and reasoning are right.”

And that suits me fine.

I never cared to go along with the crowd.

So, it doesn’t matter if everyone is doing it. Only invest in what you can understand.

I’ve shared with you several times that I don’t understand how to value cryptos.

Instead, all my recommendations are easy to understand.

They’re great companies with real profits that trade at a discount to the underlying worth of the business.

And during the current market downturn, we’ll see plenty of bargain opportunities — including in one special part of the market…

Because they give everyday investors like us an edge over Wall Street thanks to a glitch in the market.

And I just put together a video on how to look for the best spinoffs — and even my No. 1 spinoff for 2022.

I’ll be releasing it tomorrow. So, to make sure you don’t miss it, sign up right here for a reminder to be one of the first to watch it. 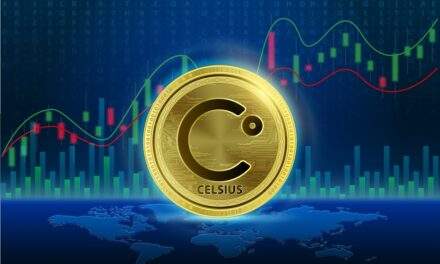 These Next-Gen Cryptos Are the Future of Real Estate