The Coronavirus Is Spreading — Avoid This Sector 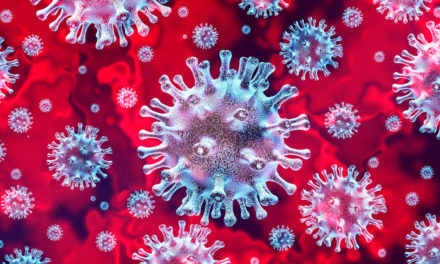 It’s a busy week for the airline sector, as most companies reported earnings this week that met or exceeded expectations.

But the big news wasn’t earnings.

The bigger story that airline investors should carefully watch is the spread of the coronavirus.

Chinese officials are reporting at least 17 people have died, with more than 500 infected.

However, it’s clear that the coronavirus is spreading. And it could affect much more than just the airline industry.

Coronavirus Is the Worst Outbreak Since Ebola

The entire city of Wuhan, China, with 11 million people, is on lockdown. Authorities are expected to expand this lockdown to five more cities.

Trains and planes aren’t allowed to enter or leave. Cars are being stopped and passengers checked for signs of the virus.

There are now cases reported in Vietnam, Singapore and Saudi Arabia. One man in suburban Seattle is infected as well.

The last time we had an outbreak of a deadly virus like this was Ebola in late September 2014.

Back then, a 45-year-old Liberian national visiting his family in Dallas was rushed to the hospital with the deadly disease.

I’m not sure whether or not the coronavirus will turn into the same epidemic as Ebola. But it bears watching for a similar fallout.

As for the airline industry, the coronavirus is far from its only problem.

First, according to The Wall Street Journal, a federal report found a “substantial likelihood of wrongdoing” by the Federal Aviation Administration (FAA) in approving Southwest Airlines’ expansion into Hawaii.

It also found that the FAA’s rush for approval “was based solely on the finances of the airline,” and Southwest Airlines was held “to a lower standard than they otherwise would have been.”

My first thought was that you never want to hear an airline is cutting corners when it comes to safety. However, I don’t think this will have a material impact on Southwest Airlines, as the FAA only proposed a modest $3.9 million penalty.

Next, on Tuesday, Boeing’s CEO announced that the Max 737’s grounding won’t be lifted until mid-2020. This news sent shares of Boeing sharply lower.

Boeing says there are currently 400 planes sitting near its Washington-based factory, waiting to be delivered to customers.

It’s difficult to model the impact (if any) on the carrier sector, as all Max 737s have been grounded since early 2019.

There’s a lot more going on with the airlines sector right now as well. That’s why I was asked to appear on Fox Business on Thursday morning to talk about the sector.

In this three-minute segment, I discuss the most important things that airline investors need to pay attention to.

You can watch the clip below:

P.S. We’re about to enter another bitcoin rally — like the one in 2017, when bitcoin surged 1,300%. We could see those highs again … or more! You don’t want to miss this opportunity. If you’re interested in investing in cryptos, click here before you miss the rally. 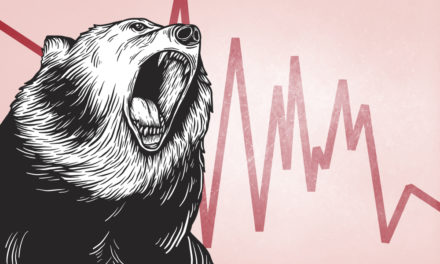 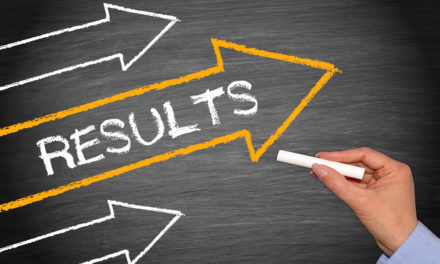