Today’s Take: GPGI, combine it with a great leader … and the world is your oyster.

“Dave, I gotta be honest with you. I never thought you could pull off what you did.”

He paused for a moment and then let out a big laugh.

“Charles, join the club. Neither did a lot of people.”

When Dave Cote became CEO of Honeywell in 2002, even the board of directors didn’t have confidence in him. In fact, they told the CFO not to show him the company’s financials.

When he finally did gain access, he quickly realized Honeywell was in worse shape than he thought.

That’s why many on Wall Street were saying the company couldn’t be salvaged. And if it could, Dave wasn’t the person who could do it.

But he didn’t listen to the naysayers. He went straight to work.

He not only turned Honeywell around, he produced outstanding shareholder value.

Dave’s doubters finally faded away when he was named Chief Executive Magazine’s CEO of the Year in 2013.

And when I sat down recently to talk with him, I continued to learn what being a great CEO is all about…

I asked Dave what he looks for when he acquires businesses. He calls it GPGI, or Great Positions, Good Industry.

Here’s how he puts it:

When you have a business that’s in a great position in a good industry — combined with a very good leader — the world is your oyster.

If it sounds familiar, that’s because this is the same approach I use when recommending stocks to my Alpha Investor readers. And when I told him I also look for great CEOs, he smiled from ear to ear…

“That’s the part Wall Street gets wrong. They think CEOs are interchangeable like lightbulbs. Yet CEOs can make all the difference for a company.”

Now, every company in the Alpha Investor model portfolio is run by a rock-star CEO for this exact reason. I’m talking about CEOs who embrace innovation, grow revenue and earnings, and drive their companies to become industry leaders.

So, Dave is preaching to the choir here. But there’s more to him than just business. What I really like about him is his positive outlook on life…

Hear All of Dave Cote’s Insights

Dave wasn’t born with a silver spoon in his mouth. Far from it.

When he got married, he lived in a small apartment in New Hampshire with his wife and newborn son. The only heat came from the units below. He had to seal the window cracks with masking tape to reduce the draft.

He had only $100 in the bank. And he figured he’d be broke in less than a year. His biggest fear was that he wouldn’t be able to take care of his family.

That’s when Dave figured out that he needed to get his life together. He told me: “Individuals and groups can push themselves much further than they think.”

And his life and his accomplishments prove that.

I’m honored and privileged to know people like Dave Cote — and call him a friend.

I’ll be releasing our full conversation soon on my podcast, The Charles Mizrahi Show. So, be sure to click here and subscribe for free today to keep an eye out for this exciting new episode.

You’ll want to hear all the insights Dave shares about both business and life. 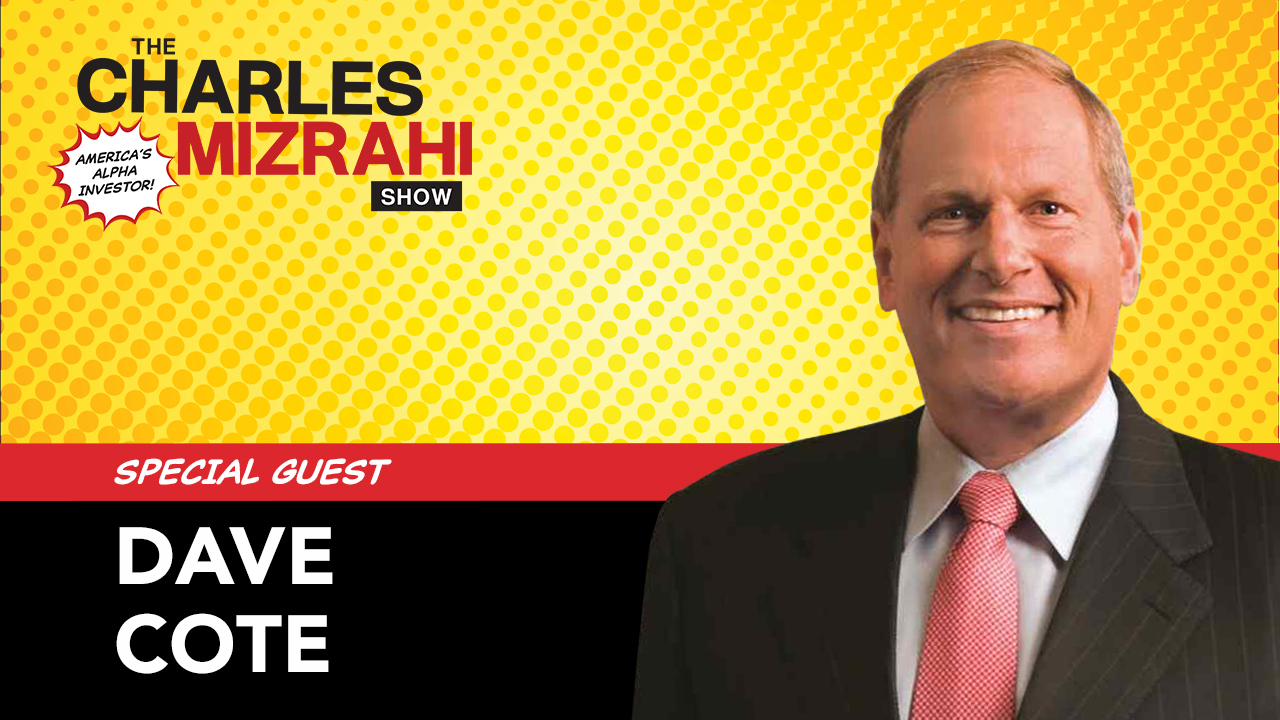 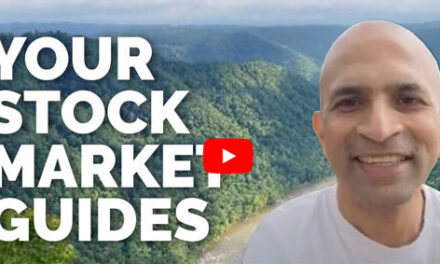 Stealing the Daily for a Mampilly Message 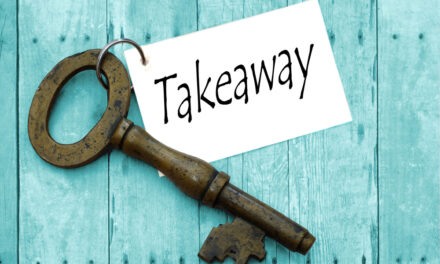