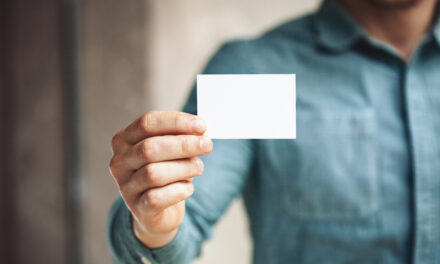 Today’s Take: “If you can’t write your idea on the back of my calling card, you don’t have a clear idea.” — David Belasco

I put the word out that I was interested in buying a Great Dane … and people showed up trying to sell me chihuahuas.

Last week, I asked if you really understood bitcoin and cryptos.

Could you explain how it works and how to value it in two sentences or less?

Instead of two simple sentences, I received plenty of emails with long paragraphs … and very few explanations.

Some told me I needed to “understand blockchain technology” before I could understand bitcoin. But that still doesn’t explain bitcoin.

Others said that bitcoin was a store of value similar to gold. And that it had a limited supply, since only a certain amount is “mined.” But these are old arguments that haven’t really held up to scrutiny.

Bitcoin isn’t a store of value from what I’m seeing. Gold can at least be made into jewelry. But what the heck can I do with bitcoin? And its price can plunge or rally just based on a tweet from Elon Musk. I, for one, don’t want my assets in that kind of “store of value.”

And then, there’s valuation. I didn’t receive a single response that presented a simple, fair way to value bitcoin.

Now, the only reason I can think of for so many long-winded emails that bring us no closer to an answer is this: Most people still have no idea what bitcoin and cryptos truly are. They can’t fit their explanations on the back of a business card.

And that brings me to my bottom line…

When it comes to stocks, you can easily figure out the underlying worth of a business. And when valuing bonds or commodities, there are economic factors to look at, like interest rates or the costs of production.

But bitcoin doesn’t work off of any such fundamentals. Its price swings are due to investor sentiment only. It’s based on the Greater Fool Theory, which states that prices go up because people are able to sell overpriced assets to a “greater fool.”

That’s it in a nutshell.

In fact, since I wrote to you last Thursday, bitcoin prices have been trading lower — mostly on news that the government is cracking down on ransomware attacks, which are paid off in bitcoin.

Is that the kind of “currency” you want to put your hard-earned money into?

That’s why I always say you should stick with investments that you can explain and are simple to understand — what they do and how you can value their prices.

If you were to wake me up at 3 a.m. and ask me to write what any selection in my Alpha Investor model portfolio does, I could do so in under 10 words. I could also put down the price I would pay for it based on the underlying worth of the business.

This will keep you from putting your money into investments that use complexity to mask the fact that no one really understands them.

P.S. Keeping your investing approach simple is just one of many things you can do to become a better investor.

That’s why I want to share as much of my knowledge as possible to help everyday investors just like you live better lives and achieve financial freedom.

I want to reach as many Main Street Americans as possible — 1 million or even more! So, spread the word. Because I’m putting the finishing touches on a brand-new project that I’m calling the “Miracle on Main Street.”

I’ll be revealing it next Tuesday, June 15 at 1 p.m. ET. Don’t forget to mark your calendars! 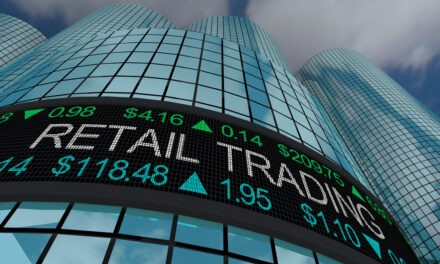