Home » Investment Opportunities » 3 Threats to Amazon You Must Own Today

3 Threats to Amazon You Must Own Today

I love it when a plan comes together.

In early November, I wrote about Brazil’s airplane maker, Embraer (NYSE: ERJ), and its promising lineup of defense and civilian aircraft manufacturing contracts.

Separately, in December, I said: “If you’re looking for the best place to invest in 2018, one of your best bets is to put on your investment banker’s hat and bet on ‘M&As’ — mergers and acquisitions.”

Both predictions converged just before Christmas. Embraer’s shareholders reaped an instant 30% windfall when Boeing announced it was in talks for a “potential combination” with the company.

It’s not a done deal, of course.

As Embraer’s largest shareholder, Brazil’s government may only want to sell a big piece, not the entire company. Or perhaps it demands onerous financial terms.

But the point is, in a wide swath of industries — not just aerospace, but pharmaceuticals, chip manufacturing, packaging, chemicals, consumer goods, media, telecommunications and more — the game of M&A “musical chairs” is already underway.

And no one wants to be left without a seat when the music stops.

Amazon Competitors to Invest In

Another sector where I expect to see a lot of M&A activity this year? The U.S. retail sector.

A major theme I expect to emerge this year are Amazon competitors pairing off with the goal of better competing against Amazon.com Inc. (Nasdaq: AMZN). 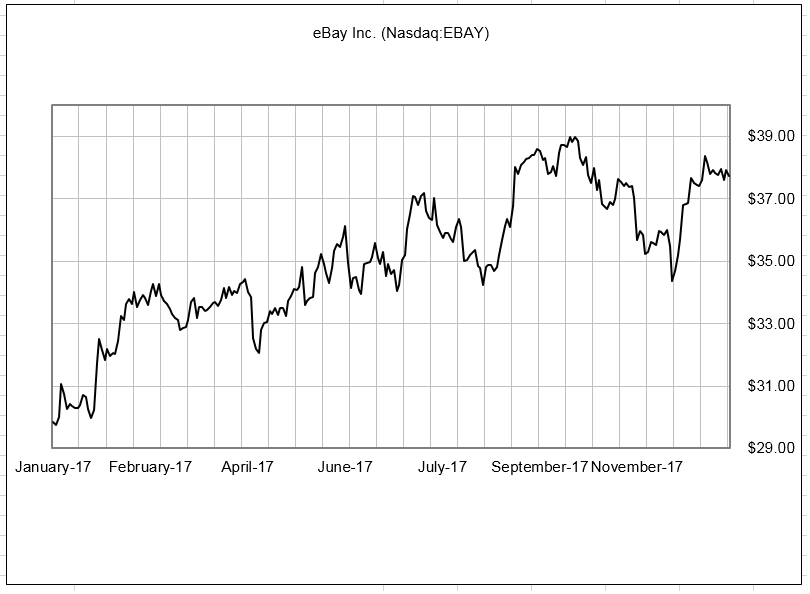 Potential buyers? Google, among many possible suitors. It desperately needs an internet retail arm of its own if it wants to go head to head as one of the Amazon competitors.

EBay, as one of the most venerable internet retail brand names, and with an existing network of fulfillment warehouses, would be a good place to start.

The Kroger Co. (NYSE: KR) is another buyout possibility for Amazon competitors. Its stock is down 35% from last year’s highs owing to worries about whether it can compete with Amazon — an overblown fear as far as I’m concerned.

The grocer has nearly 3,000 stores around the U.S. Its success in selling organic foods is a major reason Whole Foods leaped into the arms of Amazon to begin with.

Kroger is no laggard in “retail tech” either — a few days ago, the chain said it will roll out “cashierless” checkout technology in its stores this year.

W.W. Grainger Inc. (NYSE: GWW) is yet another candidate for a merger deal, in my opinion.

Grainger isn’t usually thought of as a retailer. It’s considered an “industrial supply” business, selling everything under the sun — cleaning products, paper clips, shelving systems, you name it — to other businesses.

Like Kroger, the stock was knocked down last year as investors fled in fear of Amazon. But Grainger’s network of warehouses and distribution centers are ready-made assets for any company hoping to “bulk up” and compete effectively against Amazon.

The Cybercrime Crisis Can Make You Rich

The Internet of Things & Edge Computing is An Investors Dream Play