It was 2009, and the U.S. Navy’s elite special ops SEAL teams needed an edge for their combat operations in Afghanistan.

We need a plane that can watch our backs and track the enemy with the latest, greatest surveillance gear, they said.

It needs to be a flying command post too, able to carry encrypted radio systems and tie into the data streams from the Pentagon’s drones.

Oh, and we want a plane that’s ideal for “close air support,” so the pilot can fly low enough, and slow enough, over the battlefield for hours at a time and rain down 3,000 pounds’ worth of laser-guided bombs and .50-caliber machine gun fire on the bad guys in a pinch — without hitting the good guys, who might only be a few dozen yards away.

The SEALs got the plane they wanted (four of them, in fact) — an odd-looking aircraft called the A-29 Super Tucano, a propeller airplane that, along with its classic bubble-top canopy for a single pilot, has the appearance of a throwback to World War II. 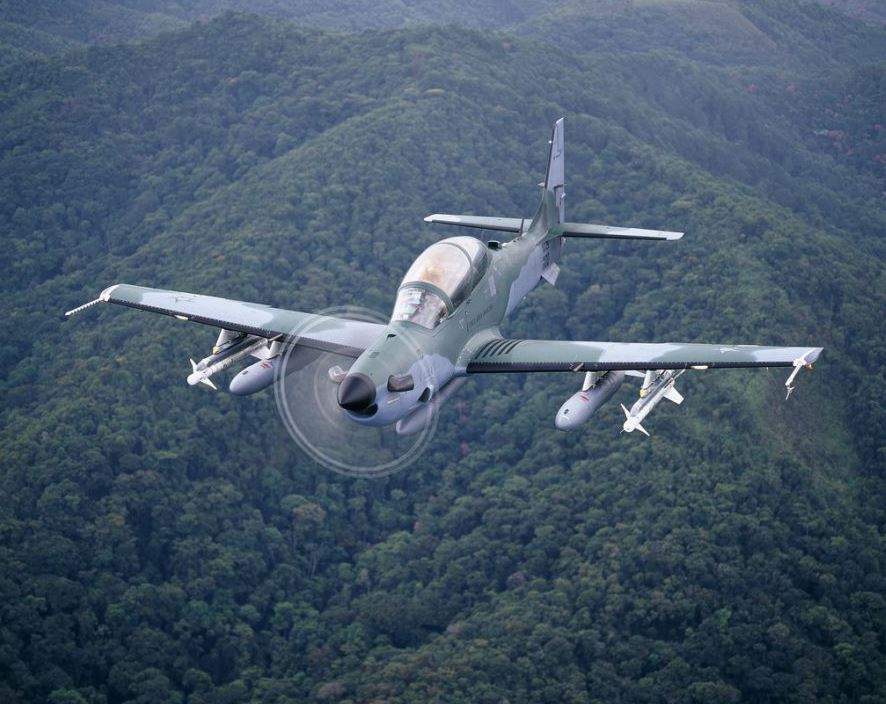 But the SEALs’ choice proved so battle-worthy that the little airplane has since developed quite a fan base in military circles throughout the years.

And if recent U.S. Air Force flight tests at New Mexico’s Holloman Air Force Base bear out the SEALs’ combat experience, you may just want to invest in its manufacturer.

As the Financial Times recently noted, Brazil’s Embraer (NYSE: ERJ) “is better known internationally for being the world’s biggest producer of 70- to 130-seat regional jets, with a leading position in the U.S. market.”

In its most recent earnings report, Embraer earned $0.41 cents a share, 9 cents more than analysts expected. With a price-to-earnings ratio of 12, the company trades at a valuation about half that of competitors like Boeing, Textron, Bombardier and others.

Embraer is pushing to take a bigger chunk of military defense budgets around the world. Figuring prominently into those plans is the A-29 Super Tucano.

The U.S. Air Force recently finished testing the A-29 against competitor planes from L3 Technologies and Air Tractor in New Mexico, and at Edwards Air Force Base in California.

At stake is a potential $1.2 billion in spending, authorized in the proposed U.S. defense budget for “a fleet of light attack/observation aircraft.”

Embraer has been laying the groundwork for a long time, having opened an assembly plant in Jacksonville, Florida, in 2013, in partnership with U.S.-based Sierra Nevada Corp. so it could get in line for the Pentagon “Buy American” procurement contracts.

At only $10 million a plane for the basic version, the A-29 Super Tucano has already proven popular with other militaries that need a plane that can drop sophisticated weaponry — without paying a sophisticated price tag for the delivery vehicle.

Nigeria recently purchased $600 million worth of the planes for use in fighting the Boko Haram militant group. Lebanon has a $460 million contract for the delivery of six modified Super Tucanos. And while the U.S. Air Force hasn’t rendered a decision on its “Light Attack Experiment” flight tests this summer, Afghanistan’s air force already owns more than two dozen of the planes, purchased at the behest of U.S. advisors. 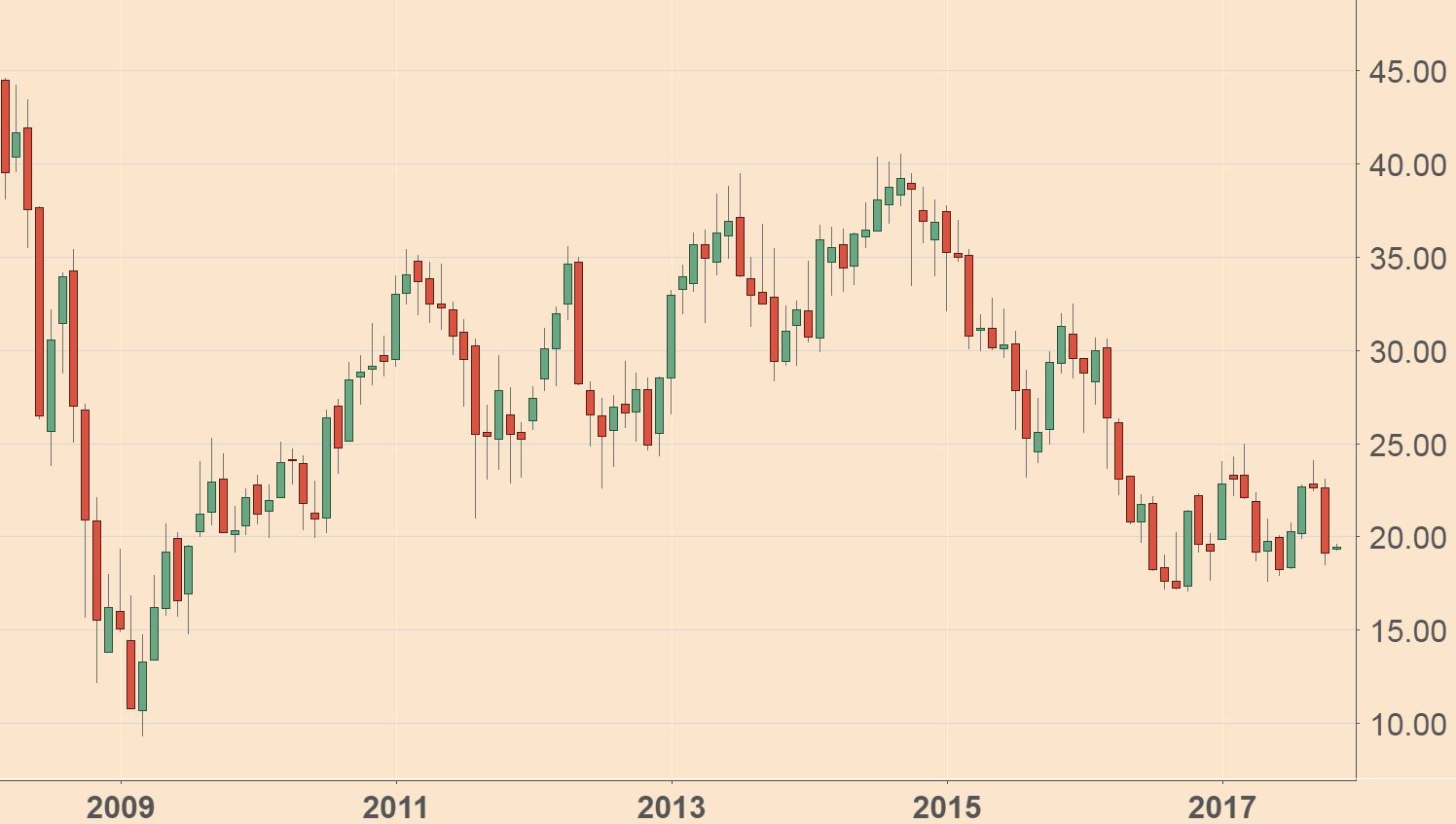 Embraer is also readying another plane — the KC-390, an $87 million twin-engine jet transport plane that can haul soldiers or military freight, or serve as an airborne refueling tanker.

The plane is still undergoing prototype testing, but Brazil’s air force has already signed a contract to buy more than two dozen KC-390s, while Portugal’s military is in negotiations to buy five of the planes as well.

The aircraft is designed to compete against Lockheed Martin’s venerable propeller-driven C-130 Hercules. Over 2,500 C-130s have been purchased by Western militaries, but with the average C-130 airframe now more than 30 years old, Embraer is betting that more countries will devote substantial budgets to refitting their fleets.