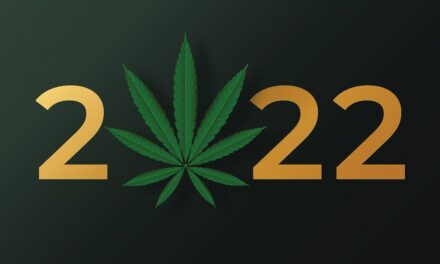 Cannabis is more popular in the U.S. than ever.

Even most Texas Republicans now support it.

Whether or not you like it, cannabis reform is coming soon.

Here are four reasons why the U.S. will finally legalize cannabis in 2022…

Reason No. 1: Midterms Are Coming Up

As my colleague Steve Fernandez explained on Tuesday, there’s a ton of cash on the sidelines.

That means investors are ready to pour money into cannabis stocks.

We already saw signs of that back in January.

When the Democrats took control of the Senate, cannabis stocks doubled in a little more than a month.

Of course, reform didn’t happen, and the cannabis rally fizzled out.

But midterms are coming up now, and lawmakers need to impress voters.

A major push for reform in 2022 will send cannabis stocks to new all-time highs.

That will boost the stock market as a whole, creating a win for the current leadership.

Reason No. 2: It’s a Great Time to Start Taxing Cannabis

The budget deficit soared during the pandemic.

The government is desperate for new sources of revenue.

So, it’s a great time to start taxing cannabis.

States with legal cannabis have made over $8 billion from it.

And other countries realize the benefits of reform.

These taxes would help fund schools, roads and other projects.

Cannabis is booming in Canada.

In the same time frame, its cannabis oil exports grew by 1,350%. 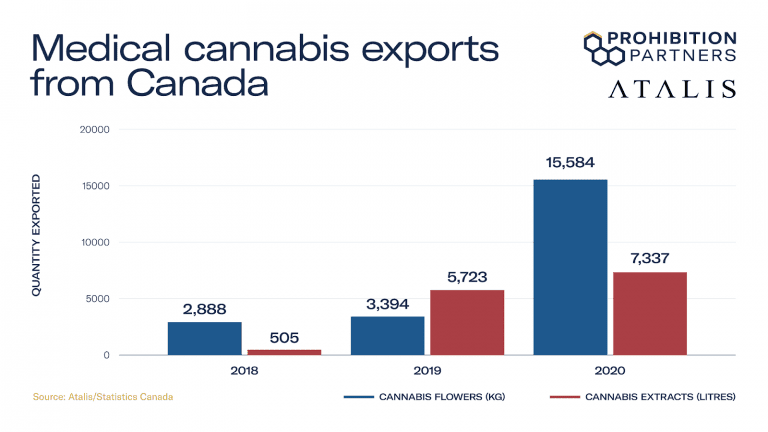 And Mexico is ready to export once it’s legal.

Mexican Senate Majority Leader Ricardo Monreal has been fighting for that outcome.

He said cannabis “could be beneficial for the economic reactivation of our country.”

Reason No. 4: A Solution to the Labor Shortage

I’ve read a bunch of articles lately about the labor shortage.

And the problem’s only getting worse.

Meanwhile, we arrest hundreds of thousands of Americans every year for smoking marijuana. 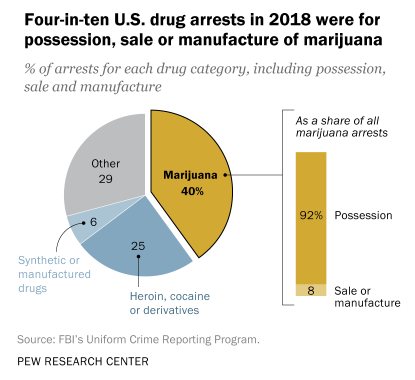 Sentences for marijuana users are often five years or longer.

And these people carry a criminal record for life.

Giving them a clean slate would provide a massive influx to the U.S. workforce.

That would help end the labor shortage and boost the economy.

In addition, many cities have had to cut their police budget during the pandemic.

And policing cannabis use is a huge drain on resources.

An ACLU report estimates that police spend over $3.6 billion a year trying to catch cannabis users.

Our law enforcement could use these funds in other ways.

For example, it could hire more police officers and give them better equipment.

Ian’s Strategic Fortunes subscribers got in on this trend early.

He told them about Trulieve Cannabis Corp. (OTC: TCNNF) back in November 2019.

The stock rallied nearly 400% afterward before cooling off in recent months.

TCNNF is now well above Ian’s buy-up-to price. But there will be other opportunities in the years ahead.

To get Ian’s favorite stock picks for 2022, make sure you check out his Strategic Fortunes service.

Snowflake Inc. (NYSE: SNOW) is a cloud-based data services company that is up 14% this morning. The move came after the company reported great results for Q3 with both a top and bottom-line beat, and provided strong guidance for Q4.

The Kroger Co. (NYSE: KR) the grocery chain operator is up 13% this morning on earnings news. The company reported strong Q3 results and raised its full-year outlook as demand for groceries instead of dining-out continues to play a big part in this inflation driven economy.

Okta Inc. (Nasdaq: OKTA) provides identity management platform for enterprises, universities, non-profits, and government agencies. It is up 12% after exceeding expectations with its strong Q3 results as the company shifts to providing identity-first architectures and zero trust security environments.

Confluent Inc. (Nasdaq: CFLT) engages in developing cloud-platforms for data-in-motion that helps companies to connect their applications around real-time streams. It is up 11% thanks to recent positive media attention on the company’s potential for growth.

Clarivate Plc (NYSE: CLVT) provides structured information and analytics for discovery, protection, and commercialization of scientific research, innovations, and brands. It is up 11% after announcing the completion of its acquisition of information and technology company ProQuest, for $5.3 billion.

LifeStance Health Group Inc. (Nasdaq: LFST) is a provider of outpatient mental health services. It is up 10% thanks to positive press on being Certified by Great Place to Work, the global authority on workplace culture, employee experience, and leadership behaviors.

Sabre Corp. (Nasdaq: SABR) provides software and technology solutions for the travel industry worldwide. It is up 9% today, continuing a general uptrend that started last week but has no significant news tied to the move.

Hilton Grand Vacations Inc. (NYSE: HGV) is a timeshare company that develops, markets, and manages vacation ownership resorts under the Hilton brand. It is up 8% after Credit Suisse reinstated its outperform rating on the stock and established a price target of $82.

Petróleo Brasileiro S.A. – Petrobras (NYSE: PBR) is a Brazilian oil and gas producer. It is up 8% as part of a broader surge in Latin American markets that is being driven by higher commodity prices and a weaker US Dollar thanks to fears of the omicron variant. 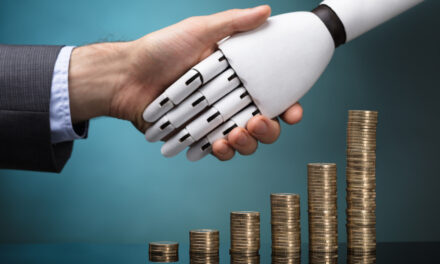