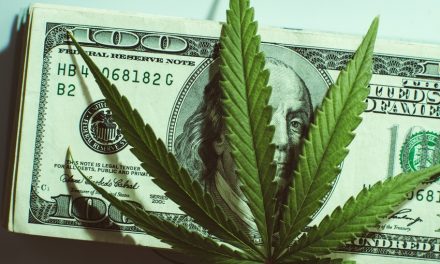 If you saw the first “Tin Lizzie,” you didn’t have to be a genius to understand where the market was headed. It was clear the automobile would revolutionize the world and turn the auto industry into a huge mega trend.

But Henry Ford wasn’t the only auto manufacturer around.

In fact, just a few years before the first Model T went into production, hundreds of automakers already existed.

Here are a few examples:

A few decades later, each of these companies — along with hundreds of others — went bankrupt, were discontinued or merged with another car manufacturer.

What started out as hundreds of companies ended with just three big players: General Motors, Ford and Chrysler.

As an investor, you probably lost money if you bought into the beginning of the automobile mega trend.

It’s Hard to Choose a Winner From Hundreds of Competitors

Every new mega trend starts off the same way.

First, there’s lots of excitement about how the new trend will change the world.

Then, there’s talk of which company will capture the majority of the riches from that mega trend.

The difficulty lies in separating the pretenders from the contenders — and choosing which companies will come out on top.

That’s why it’s often dangerous to invest in mega trends directly without first doing extensive research.
But there is another way to play today’s hottest trends.

Buy the Picks and Shovels Instead

Trying to pick one company from hundreds is like looking for a needle in a haystack.

That’s why I like to buy “pick-and-shovel” companies instead. This terminology goes all the way back to the American gold rush.

Back then, the masses put every penny they had into risky gold miners. Most had no clue who would come out on top. But the smart money knew the safer bet was to back the pick-and-shovel companies aiding that industry’s growth.

These were the businesses that did well no matter which gold miner survived. And investors who bought into them made out like bandits … while others lost all of their life savings.

I bring this up because a similar opportunity is taking shape in one of today’s hottest market segments.

While risky to invest in, I’ve discovered a safe way to play what some have started to call the “green gold rush.”

I’m talking, of course, about the cannabis market.

A Safer Way to Invest in Pot

No matter what side of the aisle you fall on, there’s no question that pot stocks are the next big thing.

In fact, as I mentioned in my article last week, this market is already booming. It’s expected to grow from its current $11 billion to $23 billion by 2022.

Some stocks in this sector have climbed month after month with no end in sight. Others have traded for pennies on the share, only to shoot up thousands of percentage points in a day and crash back down again.

Fact is, the marijuana movement is causing Main Street Americans hoping to cash in on the craze to pile into risky penny stocks.

But there’s a better and safer way to play this trend. And I’ve strategized a safe way to profit from pot.

I recently told readers of my Alpha Investor Report service how to profit from four different pot trades.

These under-the-radar stocks are quietly fueling the entire cannabis market. And yet none of them are directly involved in the growth or sale of marijuana.

To be fair to my paying readers, I can’t reveal the names of these companies.

However, if you sign up for Alpha Investor Report today, you too could take advantage of the booming cannabis market before each of these stocks takes off.

I can’t guarantee they’ll remain cheap for long, so be sure to check out my service today to decide if Alpha Investor Report is right for you. 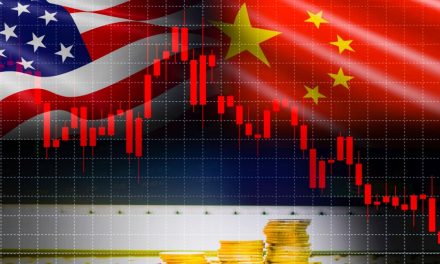