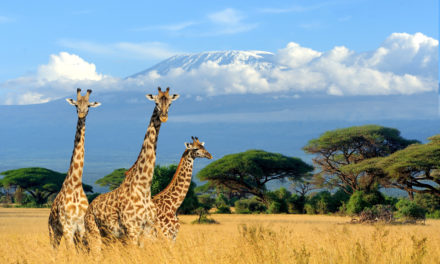 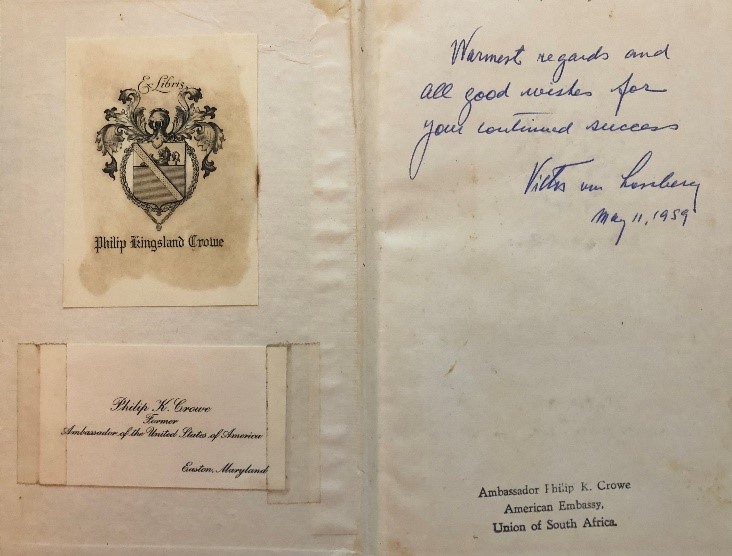 On my bookshelf sits a dusty tome entitled Capital Investment in Africa: Its Course and Effects.

My father acquired it from Philip Crowe, a U.S. ambassador to the Union of South Africa.

Despite its boring title, the book tells a fascinating tale.

It’s one I want to share today. It proves most investors are focusing on the wrong emerging market.

All of their eyes are on China … but manufacturing is losing steam there.

Instead, investors should focus on East Africa if they want a bigger bang for their buck.

History tells us why.

See, as this book details, right up until the postcolonial era in the 1960s, investment in Africa came from its colonial rulers.

Except in South Africa — which boasted mining, engineering and manufacturing industries — most of these investments targeted agriculture. Think cocoa from the Ivory Coast and Ghana, grains from the Kenya highlands, Zambia and Zimbabwe, and rubber and bananas from the tropics.

Fast forward to the 2000s, and foreigners — mainly Chinese — are still after African raw materials.

But now there’s a new massive investment trend breaking out in East Africa … in manufacturing.

It’s because of governmental interests again … but this time, those governments are African. And it means we have a unique ground floor investing opportunity.

Today, Africa is attracting investment because it’s an attractive place to invest.

Basic manufacturing started in the 19th century in Britain, Germany and the United States.

In the 1990s, manufacturing value chains shifted again, this time to mainland China.

In each phase, as wages, living standards and production costs rose in advanced economies, business owners moved their factories to places where they could find cheap but relatively well-educated labor and investment-friendly governments.

Now, after two decades as the world’s premier manufacturer and exporter, China is running out of steam.

Chinese policy has long suppressed population growth. Instead, China relied on an endless stream of rural dwellers flooding into cities to provide the cheap labor that fuels basic manufacturing.

Now that supply is drying up, and Chinese wages are rising — by almost 65% over the last eight years. 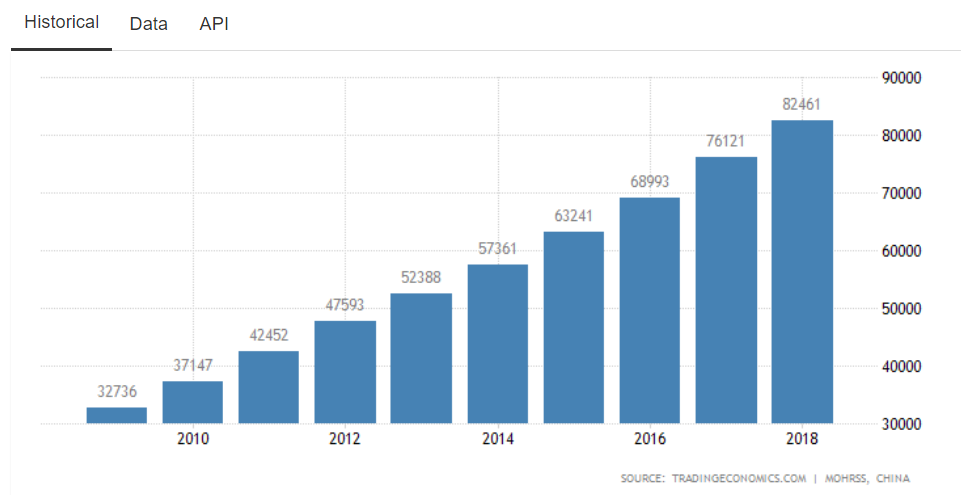 Even before the U.S.-China trade war began, rising Chinese labor costs prompted manufacturers to look to other countries to set up their factories. Vietnam has been the main beneficiary of this latest shift.

Many people assume that the next stop on the manufacturing migration route will be in South Asia. India, Pakistan, Bangladesh and Sri Lanka have massive populations, including millions of well-educated, English-speaking young people.

But manufacturing investment is leapfrogging right across South Asia and landing in Africa instead.

The trend has continued since then, with Africa scoring 13 large manufacturing deals in the last five years, compared to only nine in South Asia.

The problem is government.

Bangladesh, for example, has a world-class garments manufacturing sector. But red tape has prevented the country from attracting more diversified manufacturing investment.

Over the last few years, Bangladesh has fallen to 176 out of 190 countries in the global “ease of doing business” rankings.

Even Bangladeshi companies are shifting their own production out of the country — most recently, to a 4,000-job factory to be built in Ethiopia.

There are similar problems in India and Sri Lanka.

Because of its cumbersome rules and regulations, India has struggled to create investment in sectors other than technology.

For its part, Pakistan is essentially a no-go because of its proximity to the tumultuous Middle East.

So manufacturers — including Chinese investors taking advantage of the country’s Belt and Road Initiative, about which my colleague Clint Lee wrote — are leapfrogging South Asia entirely and concentrating on East Africa.

Consequently, countries in the region are experiencing some of the fastest growth rates on the planet.

Ethiopia’s gross domestic product growth has averaged over 10% per annum for the last five years.

Neighboring Djibouti, which provides transport and port facilities for the region, is growing at over 7% per annum.

To the south, Rwanda is growing at close to 8%, Tanzania at 7% and Uganda and Kenya at 6%.

Critically, however, governments in the region are mindful of the large demographic bulge of young people in their countries.

If they’re going to avoid problems, they must create jobs for them. So, they’ve bent over backward to encourage foreign investment.

The Next Manufacturing Frontier

Currently, Africa is underserved in terms of direct investment opportunities for outsiders like us. Its stock markets are relatively small, and some of the fastest-growing firms aren’t yet public.

Nevertheless, there are various ways you can position yourself to gain from the latest shift in global manufacturing supply chains:

Right now, these exchange-traded funds (ETFs) are cheap because of fears about global growth. But given trends in the world today, they’re going to grow rapidly in the years to come.

Remember, the key to investing is to buy good assets when they’re cheap. This is one way to do exactly that!

P.S. My colleague Jeff Yastine and his team have just pulled back the curtain on their exciting new trading strategy. They’ve uncovered a new buy signal that flashes right before stocks soar. They simply watch the chart, invest and then collect massive profits. To learn more about the proprietary strategy that could make you rich, click here. 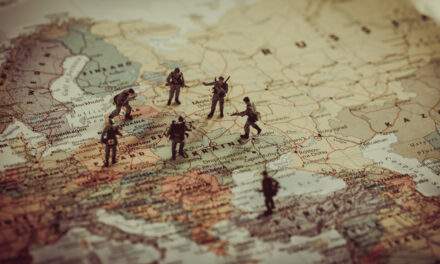 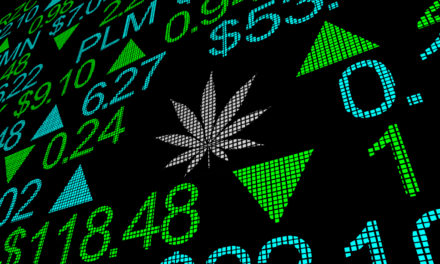 Cannabis Stocks on Sale — Add Sin to Your Portfolio