Home » Investment Opportunities » 1 Asset Breaks All the Rules of Investing

1 Asset Breaks All the Rules of Investing 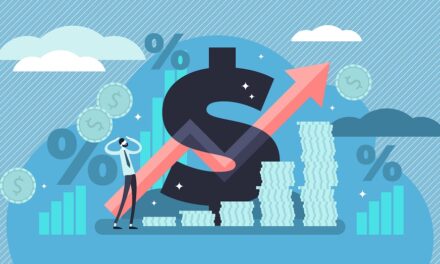 Has anyone ever told you: “Rules are meant to be broken”?

In investing, sometimes things happen that lead you to question the rules. Things you just didn’t realize.

As such, I encourage you to question the status quo.

I’ll show you how it can be lucrative…

These Things Are More Alike Than Different

Take a look at this chart: 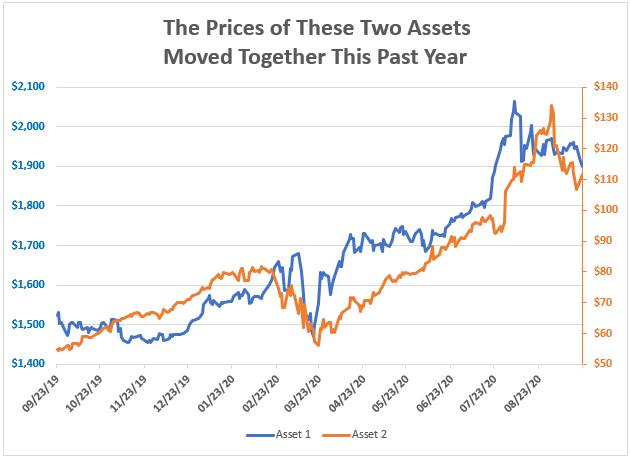 Care to guess which assets these are?

One hint … most people don’t think they’re alike at all.

If you subscribe to my Flow Matrix Alert service, you may have guessed the orange line is Apple Inc. (Nasdaq: AAPL).

We just made money betting against tech due to the weakness of Apple shares. We made 50% on the first half of the position in just a few hours (and 18% on the second half).

It may surprise you to learn the blue line is gold.

The Rules Are Wrong About Gold

Over the past year, Apple and gold have had a correlation of 0.89.

Correlation is the degree to which two items move together.

The ETF is supposed to mimic the exact moves of the index itself. It shouldn’t surprise you to learn the correlation of these two assets over the same period was 0.9998.

Two assets that move in the exact opposite direction would have a correlation of -1. Think the S&P 500 Index and an inverse S&P 500 ETF. The latter is designed to move opposite the index.

Apple and gold’s 0.89 correlation means they moved almost in unison over the past year.

In fact, it may surprise you to learn their correlation during the 30 years before this period was 0.77! That’s strong.

Did you realize gold had it in it?

The fact is, the rules are wrong about gold. In general, Apple and gold have gone up over this stretch: 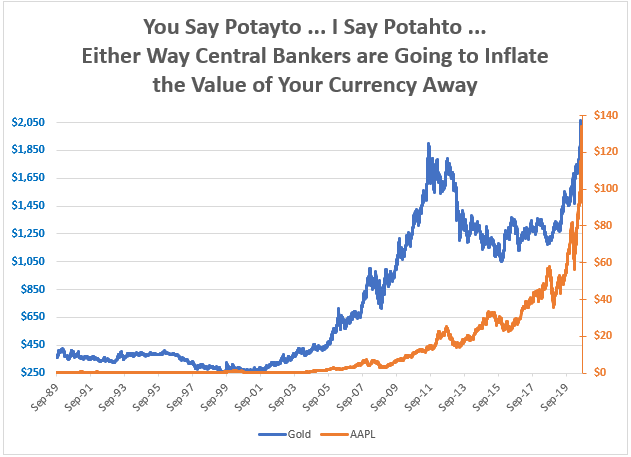 How to Think About This

Apple has been a great stock. It has doubled since March 23.

It could continue to do well, but be careful.

It’s trading at a valuation not seen since 2007. That was the year co-founder Steve Jobs first sold the iPhone.

That scares me. But it hasn’t mattered so far.

He expects low interest rates for years. And the Fed is committed to providing support for as long as the economy needs it.

That is bearish for the U.S. dollar … and good for the price of stocks such as Apple. That’s because the Fed is trying to force you out of cash.

(Of course, the dollar can see short-term strength if other countries’ central banks print more of their currencies than the U.S. central bank. We’re seeing that today, but the overall dollar trend is down.)

But gold is money.

Were you surprised by its performance in the chart I showed you?

Be honest. Most wouldn’t think gold has performed so well.

Investing rules suggest it’s a fringe asset for gold bugs and conspiracy theorists. But it’s up about 30% since March.

Get Yourself Some Gold

I believe gold’s price growth is more locked in than Apple’s over the next few years.

The world is super focused on reducing the value of the non-gold money we use.

And central bankers are pounding the tables to convince you that won’t change anytime soon.

If you haven’t already, take advantage of its recent short-term weakness to get yourself some gold.

Profit From an Indicator Fix No One Is Talking About 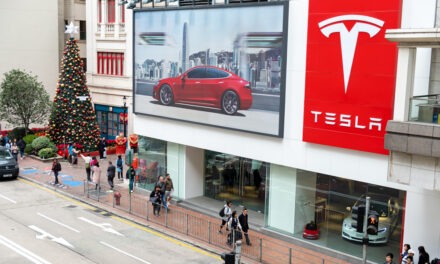