Here’s What to do in the Cannabis Sector Right Now 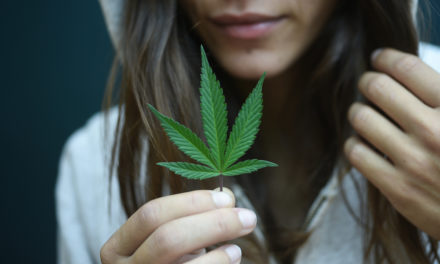 The cannabis sector was scorching hot in 2018.

But the market got ahead of itself.

It turns out that creating a retail market out of an illegal substance is harder than it looks.

Both Cronos Group and Hexo surprised analysts in a bad way.

Analysts expected Cronos to generate $10.7 million in revenue for the quarter … but the company only managed $7.3 million. Cronos also had to amend earlier filings. It cut its first and third-quarter earnings from what they reported.

It’s a bad look. But they weren’t alone.

HEXO lost C$298 million for the quarter. Analysts expected them to only lose C$19.4 million.

And their performance dragged down the entire marijuana sector. That’s because these two companies make up 16% of the Horizons Marijuana Life Sciences ETF (TSX: HMMJ). As you can see below, the exchange-traded fund (ETF) recently collapsed to its lowest point since its launch:

The problem is that the Canadian pot rollout is going slower than analysts expected.

The same analysts that cheered its aggressive start are now backing down. As costs mounted and sales stalled, they are singing a different tune today.

Add to that the complications from the coronavirus. Retail shops are struggling. Aurora Cannabis Inc. (NYSE: ACB) and Canopy Growth Corp. (NYSE: CGC) both cut staff to make up for slow business growth.

There are more hurdles for the industry coming in 2020. Analysts are downgrading the big names, no longer listing them as a “buy.”

And it’s clear that the worse news is coming. The lockdown will have a dramatic impact on the first half of 2020. I expect to see the HMMJ ETF to make a new low, before going higher.

As a contrarian, that’s what I want to see. And that’s when I’ll be interested in buying this sector again. Right now, there’s too much optimism across most of the market, particularly in cannabis. 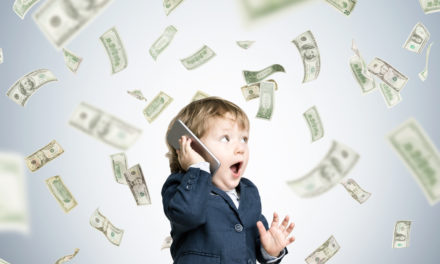 Our Experts’ Free Weekly Options Trades — Have You Made These Trades?