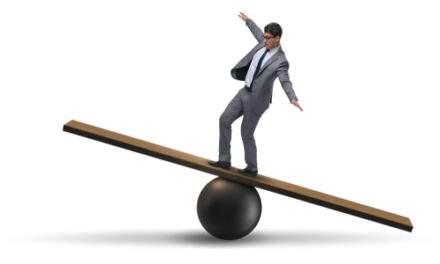 The stock market is drunk.I sent that message to my editor, Melody, as stocks tanked on Thursday.This came off a strong rally on Wednesday after the Federal Reserve hiked interest rates as expected.I was looking for that momentum to carry us the rest of the week. That’s why we held our short-term call options overnight.Turns out that was a bad idea…With the sell-off on Thursday, our profits quickly evaporated, and we were forced to take a loss in this choppy market.All these whipsaw moves give me that sick-to-my-stomach feeling from a roller coaster, when your body doesn’t know what to expect next.But the thing is, we do know what to expect. More volatility.The market isn’t “drunk” as I joked with my editor. It’s just trading in a wider-than-usual daily band.Each day is prone to bigger swings than in previous years — but that means we have plenty of opportunities to place trades.And that’s exactly what the Big Money was doing last week: shifting back and forth with the market.There was one trade in particular that caught my eye, though— and it’s one to watch in the weeks ahead…

On Monday, the market rebounded from Friday’s sell-off and started to fall intraday.It wound up closing up about a half percent, but our UOA traders weren’t impressed. There was $9.6 million more bearish bets on the S&P 500 ETF (SPY) than bullish ones.The Big Money was split pretty evenly the rest of the week, despite a slight gain in SPY on Tuesday and a 3% pop on Wednesday after the Fed’s meeting.That all changed on Thursday…As the market gave up all its previous days’ gains and more, the unusual options activity on the put side jumped to $24 million — compared to just $9 million on the call side.With more selling pressure on Friday, you’d expect the Big Money to finish the week on a bearish note. But that didn’t happen.The bulls came in strong with over $50 million on the call side and just $20 million on the put side — more than $30 million to the bulls.In other words, the Big Money changed their mind with $45 million in just one day. Maybe the market isn’t the only thing that’s drunk.Remember, these are just the Big Money trades my scanner picks up. It doesn’t account for all the activity in a given day.But we can watch these moves to see how traders are reacting to this volatile market. And I have to agree with Friday’s traders: we’re due for a quick rebound in the short term.I’m not betting it will hold for long, though.Because in the midst of the broad bullish activity, most of the individual stock trades were bearish. And one in particular stood out…

I Can Get Behind This Bearish Bet

The bearish trade that caught my eye was a $1.16 million bet on Adtalem Global Education Inc. (ATGE) to fall.Shares of the stock popped 10% on Friday, which usually draws in bullish trades. In this case, a trader took advantage of the rally to grab the August 19, 2022 $30 put options for $2.90 per share.The big move higher came on the back of an earnings report that helped send the stock up over 20% during the day. The stock settled up just 10%, though, showing that weakness was already impacting the price.The big move didn’t even set a new monthly high for ATGE. The stock had closed above that level twice in the month of April.Traders are turning bearish quickly.ATGE has a 10% move to the downside to close Friday’s gap, but it could fall much further than that as bearish momentum builds.That’s all for today.I’ll be back next Monday to see how some of our recent Big Money trades have panned out in this choppy market.

P.S. Want to see what the Big Money thinks of YOUR favorite stocks?

Clear your schedule this Thursday, then — because I’m going live on YouTube to take your stock picks on the fly.

Get your trade ideas vetted by my Profit Radar AND unusual options activity. Just join here and drop your tickers in the chat box. 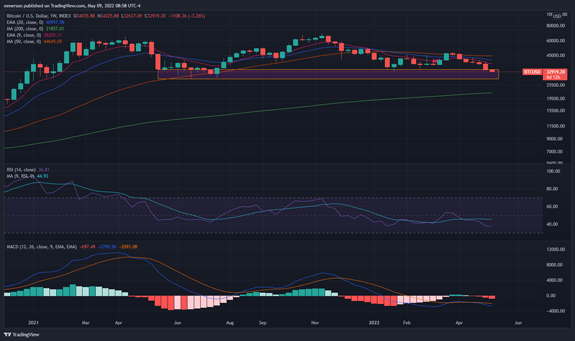 A lot of people, myself included, are questioning their decisions regarding cryptocurrency over the past year…Bitcoin is breaking down to fresh local lows in today’s trading, entering a highly combative zone we haven’t seen since last summer.I personally bought bitcoin about $5,000 ago, and was feeling slightly foolish about it this morning.But then again, I really don’t care if bitcoin falls another $5,000, or even $10,000 from here. I’d see that as a bargain price to add to my position and continue compounding interest on it.The overstretched moving averages are slowly coming closer together. The momentum indicators are getting gradually more oversold. And the crypto fear and greed index is near all-time lows.It’s my opinion that we’ll still be talking about bitcoin 10 years from now. Probably even 50 years from now. If you don’t think more capital will accrue to the asset by then and take it to six figures and beyond… I don’t really know what to tell you.When (not if) that happens, you won’t be sweating if you bought at $37k or $32k. You’ll be too busy dancing. If you’re more short-term oriented, you should see anything below $32k as a juicy long opportunity. Calls on BITO dated out to July are worth checking out. 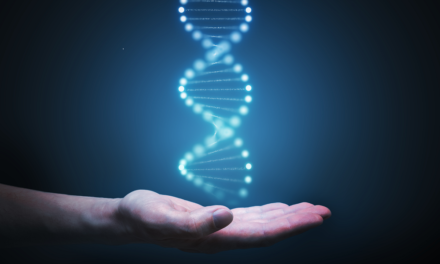 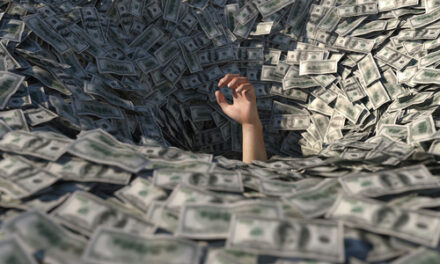 This “Greed Gauge” Saved You from the April Sell-Off