Home » Uncategorized » This Has Me Fuming…

This Has Me Fuming… 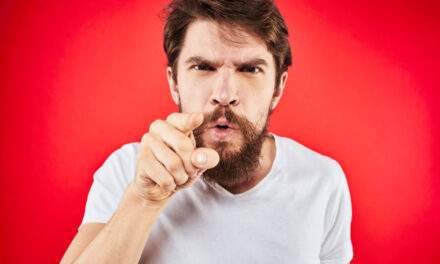 When I came to Wall Street, Ivan Boesky was already a legend.

He made his fortune in merger arbitrage — betting on corporate takeovers.

And by that time, the jig was up.

Boseky didn’t have a sixth sense, far from it.

He made his fortune through insider trading.

It landed him on the cover of Time magazine… 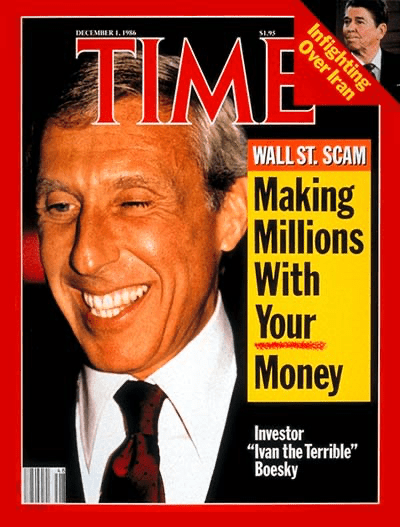 Boesky was convicted of insider trading and got three years in jail.

In addition to expunging his ill-gotten gains, he was fined $100 million.

And that’s when insider trading became a very big deal.

Since Boesky, the SEC has gotten a heck of a lot tougher.

Now, the maximum prison sentence for insider trading is 20 years.

And fines for individuals are now $5 million.

Over the past decade, the SEC has been ruthless in pursuit of insider trading.

Trading on material that is nonpublic information is a huge unfair advantage.

It’s a betrayal of power and trust in many cases by people who should know better.

Raj was featured among the elite U.S. money managers in a book called The New Investment Superstars.

In October 2009, Raj was arrested and charged with insider trading.

He was found guilty and sentenced to 11 years in prison and a $150 million fine.

Thousands of U.S. officials have been trading stocks based on information that wasn’t available to the public.

In other words, insider information.

If this was in the private sector, many of these people would be in jail.

For example, the government has been coming down hard on big technology companies.

Yet, more than 1,800 federal officials were trading Apple, Meta, Alphabet and Amazon.

And it doesn’t stop there…

He had access to sensitive reports for environmental regulations relating to energy.

In about two and a half years at the EPA, he made more than 100 trades in energy and mining companies.

He admitted to having 70 pharmaceutical, diagnostics, medical device and food companies regulated by the agency in 2018 and 2019.

If this is not illegal, it’s surely not ethical.

The government needs to get serious about insider trading with U.S. officials and members of the legislature.

If you or I traded stocks like they did, we’d end up in jail after paying heavy fines.

Why isn’t the same scrutiny placed on those that work for the government?

If this doesn’t boil your blood, I don’t what will.

Do The Right Thing

I was never tempted to trade on insider information.

In fact, over my career, I saw and heard a lot of things that could’ve made me a lot of money.

While it might not legally have been insider information, it was certainly close to the lines.

I didn’t act on them nor was I tempted in the least.

And that’s because in our house, we took the Bible very seriously.

We learned that not everything illegal is spelled out in black and white.

Because the legal thing is not always the right thing to do. 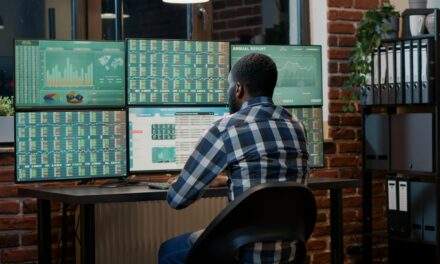 Setting Up A Simple Hedge