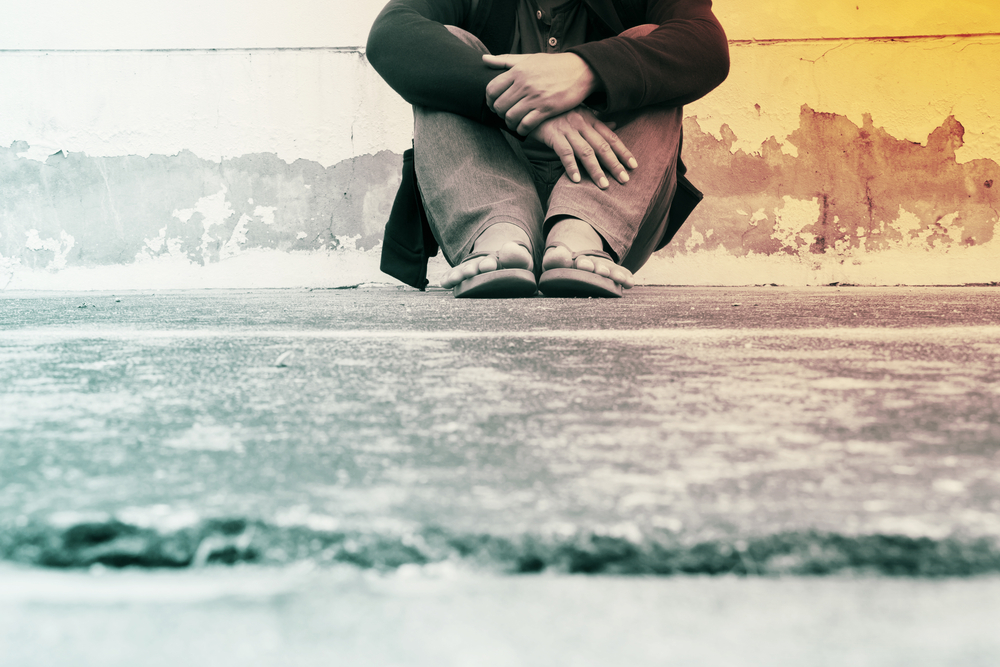 I knew the drill. I’d lived it for years.

Don’t stop at intersections, including red lights and stop signs, if you don’t have to. Just keep going. Stopping makes you vulnerable to “smash and grab” and hijacking.

Keep anything of value hidden away when you’re on the street. Keep your cellphone on vibrate so it doesn’t attract attention.

Try to keep a wall or fence close behind or beside you so you can’t be surprised from behind. Scan your environment in 180-degree arcs in five-yard increments ahead of you.

Dress like a local. Don’t make eye contact unless you must, and if you do, just nod without smiling. Above all, look like you belong there … or at least like you’ve been there before.

Sounds like a scene from one of those “JB” spy stories … Jason Bourne, Jack Bauer, James Bond. But it’s just everyday life in many parts of my second home, South Africa, where I’ve been for the past month.

This is the way we may be living soon here in the U.S. … for essentially the same reasons.

Coming to a Country Near You: Instability

People with no stake in a socioeconomic system eventually prey on that system. It’s all they have. If the world considers you superfluous and you have no future in it, why not? Especially if the bigwigs in government and business do the same thing.

Over 45% of South African adults have no formal job or do temporary piecework when they can. Millions of people depend on this slender thread for their daily survival. To keep the pot from boiling over, the government has been forced to expand an expensive system of welfare payments. The costs of not doing so — in terms of crime, policing and fleeing investors — would be even higher.

Is this life coming to the U.S.? The signs sure point to it.

A new study by economists from Harvard and Princeton says that 94% of the 10 million jobs created after the great crash of 2008 were temporary contract positions or part-time “gig” jobs. They come without health care, retirement benefits, vacation time, sick leave or employer-paid Social Security and Medicare taxes.

Fewer than 1 in 5 of these jobs ever become permanent. Consequently, as the research by economists Lawrence Katz of Harvard and Alan Krueger at Princeton shows, the proportion of U.S. workers who were working in these kinds of temporary jobs increased from 10.7% of the population to 15.8% from mid-2010. At the same time, the workforce participation rate has declined, meaning fewer people are working — with more depending on those who are, even temporarily, to survive. Finally, the long-term unemployment rate, which includes people who are working irregularly or who have given up looking at all, has tripled since 1990: Crucially, this trend is just as apparent in manufacturing, the very sector President-elect Trump touts as the salvation of the American worker. Over one-third of U.S. temps work on production lines, in warehouses and repairing machinery. Another 20% work in manufacturing management.

Capitalism tends to shoot itself in the foot on a regular basis … as it is doing today by simultaneously destabilizing the majority and massively enriching a tiny minority.

The great political economists of the 18th and 19th centuries, such as Adam Smith, were keenly aware of capitalism’s contradictory nature. Above all, they realized things that are good for profit-seeking individuals in the short term — like staffing your company with expendable temps — aren’t always good for society in the longer term … including those same profit-seeking individuals.

When almost all jobs created over an eight-year period lack the basic features required for a stable life, workers are effectively a disposable commodity, not citizens of a country. People who know they are considered expendable tend to behave very differently from those who are secure and stable, since they have a different stake in the game … i.e., none.

As the proportion of “expendables” grows, they begin to prey on the rest. That’s what I’ve seen in South Africa and many other countries. Those are the sorts of societies where you live behind razorwire-topped walls, don’t go out at night and feel nervous and watchful always. In a word: a Third World society.

Are you ready for that? You’d better be … unless something changes, and soon. And as someone who has spent many years in such environments, I’ll be right here to help you prepare. 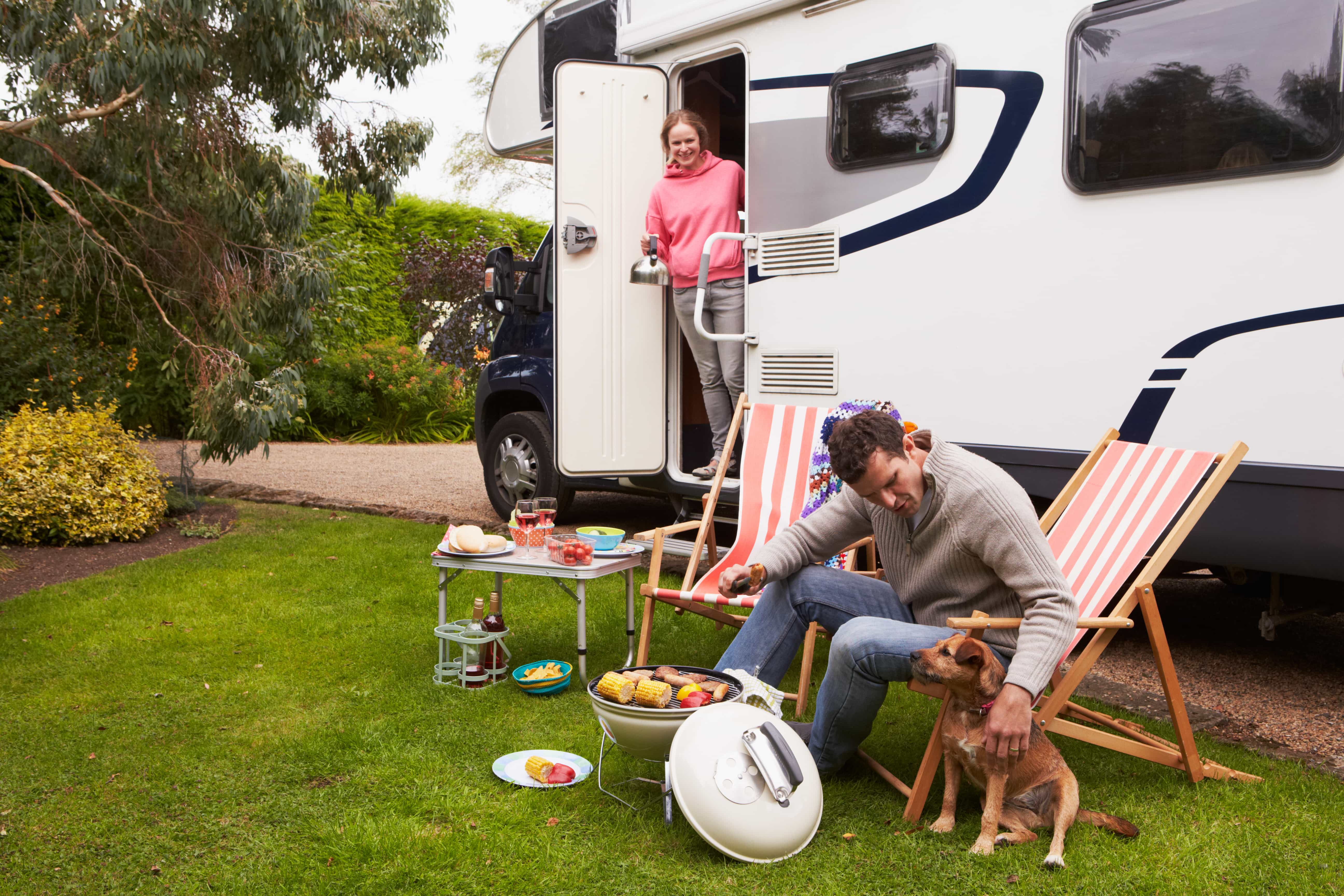