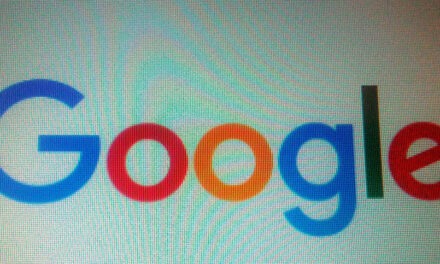 Google is getting sued by the Department of Justice (DOJ).

The suit was filed this week — one of the biggest antitrust cases in decades.

My phone runs on the Android operating system, which is owned by Google. When I want to head somewhere, I tap Google Maps. If I wanted to download a different app, I’d open the Google Play Store.

And before you think that we’re Google fanatics, remember that Android is actually the most popular smartphone OS in the world. Google Maps dominates the mobile map market with a 66% market share as of 2018, according to Statista. And YouTube had nearly 2 billion active users that year.

All that seems like an almost ridiculous amount of Google in our everyday lives. Is that why the Department of Justice is going after Google?

The DOJ is focusing on … search.

That’s right, the original “Googling.” The DOJ believes that Google uses loopholes and strong-arm tactics to keep other search engines out of the conversation.

Sure, Google dominates this industry too. Its global search market share is 87%. That’s more than any of its other competitors combined. And really, when was the last time you even thought about Bing?

But, in our humble opinion, the DOJ is wasting its energy.

Look at it this way, even if the DOJ suit is successful, all it can really do is slightly reduce Google’s search market share. But if you take that down a peg, Google is still the market leader in roughly a dozen other sectors.

And when we see a company like this — dominating in nearly every single market it operates in — we get excited. Global dominators like Google are some of the most valuable companies in the world.

Here at American Investor Today, that’s what we want to talk about. We’re here to show you how to profit from the best ideas out of Wall Street — made Main Street simple. And companies like Google are the kind we want to own for the long run.

In fact, we think companies like this may be instrumental in the recovery from the pandemic. So this week, our writers focused on new technology, new beginnings and new businesses you should be watching:

But How Can You Profit?

We’re talking a lot about the types of companies that we’d be happy to own. But how do you actually get invested in these trends?

We don’t need to tell you that Google is expensive. Alphabet, the umbrella company for all of Google’s apps, trades for about $1,600 per share today. That’s not to say that it couldn’t run higher from here. But if you are looking for outsized profits on a dominant company, Alphabet isn’t your only option.

Companies like this are shaping the future. It’s not just FAANG (Facebook, Apple, Amazon.com, Netflix, and Google) stocks — the global software market as a whole was worth around $517 billion in 2019. And these companies are at the forefront of trends like artificial intelligence, integrated medicine and global connectivity. These are the trends that Wall Street veteran Charles Mizrahi always recommends you own.

And as we were talking about the situation with Google the other day, Charles said that the No. 1 thing we need to know about Google is that it dominates this industry. He reminded me that people really should get excited about buying a Google-type company.

Luckily for us, Charles has his eye on another dominator. It’s not a household name. It’s not going to get people excited at cocktail parties … yet. It’s under the radar.

But it’s benefitting from the tail winds in the information technology industry … and it’s being buoyed by another industry as well.

If you aren’t a part of the Alpha Investor family, you need to take a look today. In a recent issue, Charles showed his readers one stock that’s set to double (at least) in four years as two massive sectors take off.

The best part is that this stock is trading around Charles’ buy-up-to price today. Don’t miss this. 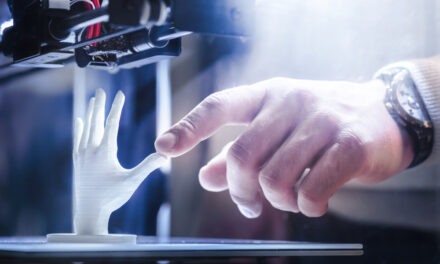