“Follow the money, Jeff.” That’s what my professor used to say in my investigative journalism class back in college.

It’s not a bad phrase for investors to keep in mind either. Here’s why…

Fair enough. But the same morning, most investors overlooked an impressive bit of data from another source, the Department of Labor. The headline investors should have seen was this…

No kidding. Each quarter, the department publishes something called the Employment Cost Index. It gauges the growth of wages and salaries on a quarterly basis.

Last quarter was one for the record books:

What does all that mean for the economy and the stock market?

Well, consider where we are right now. The Department of Commerce said on Friday that consumer spending rose 0.2% in March, unchanged from the prior month. Economists were expecting a rise of 0.3%.

But given the increase in wages and salaries in the Employment Cost Index, don’t be surprised if consumer spending mounts a significant comeback between now and the end of the year.

“There’s clear signs that wages and salaries are gaining some traction,” said Ameriprise Financial’s senior economist to Bloomberg recently, “and we think that will continue as the labor market continues to tighten and slack [in the job market] diminishes.”

Retail is one place to look. The sector is about as beaten down as I’ve seen, and will continue to see structural adjustments as some retailers go out of business and others rethink their mall-based strategies.

But there’s also no doubt in my mind that the selling action has been overdone. A broad-based vehicle such as the SPDR S&P Retail ETF (NYSE Arca: XRT) is a good way to get on the consumer spending rebound to come.

From a contrarian standpoint, it makes a lot of sense. As Bloomberg pointed out a few weeks ago, household purchases have slowed in the first quarter in each of the past three years — this year could be the fourth — “only to rebound and continue powering the world’s largest economy.” 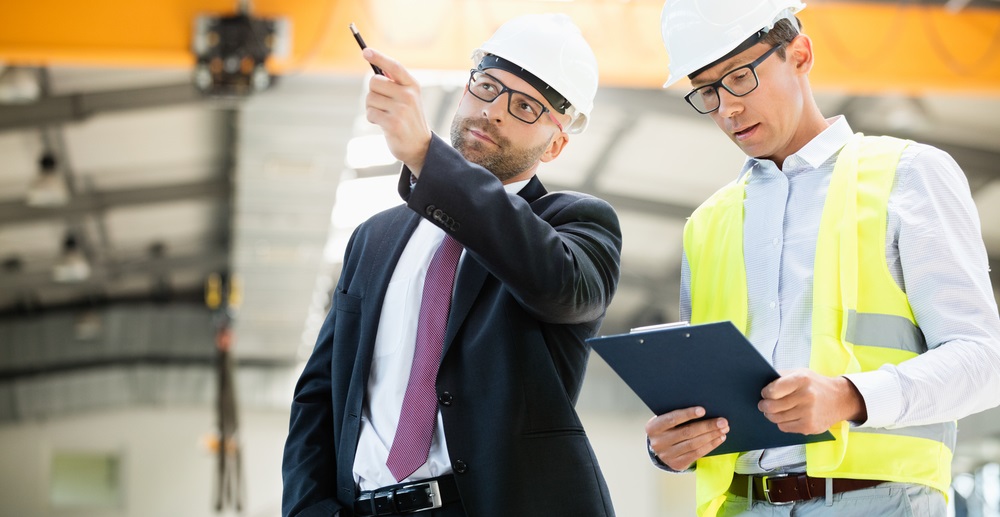