Your Secrets: Known … and Sold

I’ll let you in on a secret.

I sometimes wonder whether personal privacy and information security are a good fit here at Sovereign Investor Daily.

I may be personally passionate about the topic, but our beat is investment.

Everything, as it turns out. But don’t take my word for it.

Recently, I sent a questionnaire to the readers of my Bauman Letter. Privacy and information security was a close second to tax planning.

Just as encouraging: My publisher and senior editor regularly send me articles about the latest privacy outrage … expressing alarm, and wanting to know how they can fight back.

That’s how I received a review of The Circle, a film that scares the bejeezus out of a lot of us here at Banyan Hill … because it is so close to reality.

You had to live — did live, from habit that became instinct — in the assumption that every sound you made was overheard, and, except in darkness, every movement scrutinized. — George Orwell, 1984 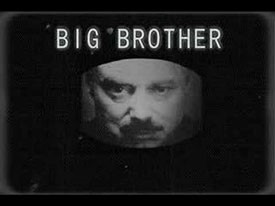 Orwell’s Big Brother was the government.

In The Circle, it’s a Facebook/Google social media/search engine hybrid with a billion users and 90% of the world’s search traffic. It’s the biggest firm in the world, with money to spend on whatever it wants.

But mere business success isn’t enough for the company’s messianic CEO, played by Tom Hanks. He wants to know and record everything that’s happening to everybody, everywhere, all the time.

His maxims include some real toe-curlers, perfect for the walls of 1984’s Ministry of Truth:

ALL THAT HAPPENS MUST BE KNOWN.
SECRETS ARE LIES.
SHARING IS CARING.
PRIVACY IS THEFT.

I won’t spoil the plot.

All you need to know is that The Circle’s theme is a familiar one: Somebody clever enough to create a powerful, innovative technology thinks that this entitles him to decide what to do with it … on behalf of everyone else on the planet.

The key plot device is that the CEO was perfectly free to experiment on all of us because he controlled the technology, and nobody could — or would — stop him.

This isn’t just a fictional problem.

The Trump administration’s pick to head the Federal Communications Commission (FCC), Ajit Pai, is a hardcore anti-regulation ideologue. He has already convinced Congress to cancel a previous FCC ruling that prevented Internet service providers (ISPs) such as Comcast and AT&T from selling your browsing history to whoever wants it.

Now he wants to abandon the policy of net neutrality.

Net neutrality basically says that firms that control the Internet pipelines, such as your ISP, cannot pick and choose which data flow quickly, and which take forever to download.

For example, Comcast owns NBCUniversal, DreamWorks Animation and several other companies that produce the content you watch on cable. Without net neutrality, Comcast could rig the Internet so that its own shows stream wonderfully, whilst those from competitors just crawl along. Or they could charge more for the data used to stream competitors’ material.

It’s already tried this before, forcing Netflix to pay a huge bribe so its subscribers could get what they paid for.

But there are more ominous ways to abuse net neutrality.

Imagine that a big ISP such as AT&T, Comcast or Time Warner decides that certain media sites are “fake news.” Maybe the site has been critical of the ISP. Perhaps the ISP doesn’t like the site’s politics.

Without net neutrality, there’s nothing to stop them from making it impossible for you to view that information … otherwise known as censorship.

You’re the Product, Not the Customer

Then there’s the way Big Data companies use our personal data for their profit.

In The Circle, the CEO convinces one of his employees to be the guinea pig in a Truman Show-like experiment. She wears a camera that broadcasts everything she sees, hears and does, 24/7.

At least they asked her first.

In real life, all of us are subjects of the same experiment, which has long since moved into an operational phase.

Without asking us, Big Data companies harvest, analyze and sell every scrap of data they can glean from our use of their products.

They haven’t gotten to putting cameras on us yet, but they’re close. Amazon recently announced that it’s adding a video camera to its voice-operated Echo device so it can watch you and tell you what it thinks you should buy.

Big Data makes money by selling knowledge about you to advertisers and others … and the more they know, the more money they make.

Protect Yourself — Nobody Else Will

FCC Chairman Ajit Pai says the market will solve whatever problems result from his hands-off policies toward Big Data.

But the U.S. telecommunications and data sector is no free-market paradise. It’s highly concentrated, and in some cases one or two big firms have enough market power to do whatever they want, like the CEO in The Circle.

If markets don’t work and the government won’t stop Big Data from abusing our privacy, there’s only one thing left to do.

You need to fight back.

That’s why my upcoming Bauman Letter is going to highlight ways to do just that.

I guarantee you my publisher and senior editor will be reading it closely … and you should, too.

P.S. The Fourth Amendment protects our right to not be searched without a warrant. However, if Big Brother wants to smash through your front door, he can. That’s why it’s time to take action to protect yourself. Click here to see how you can learn how to stop Big Brother from snooping on your private life. 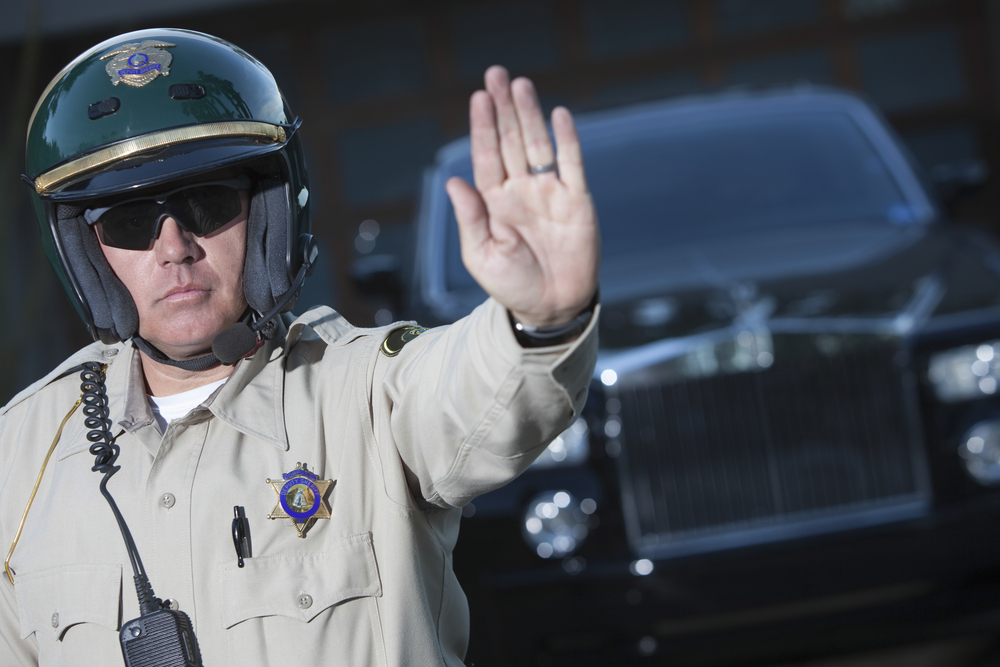 At Risk of Digital Strip Searches