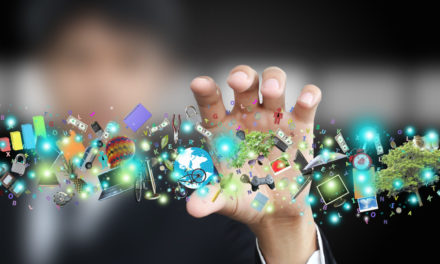 Three years ago, before I joined the team here at Banyan Hill, I was in the back seat of an Uber.

I was on my way to a meeting with a startup working out of a WeWork office space in lower Manhattan.

I’ll admit, this is what the life of a modern-day yuppie looks like.

I remember receiving a text message from my wife confirming the Airbnb we had rented for an upcoming trip to San Diego, California, with her parents.

At that moment, I had a revelation…

Here were three great American tech companies that weren’t around in the previous decade: Uber, WeWork and Airbnb.

Ten years ago, they were just figments of the imagination.

And now, they have a collective value somewhere in the neighborhood of $100 billion!

Most investors have heard of these companies. Many use them.

Yet retail investors couldn’t own them when they were fast-growing private companies.

It’s a little-known fact that most of the spectacular growth of the 2010s happened in the private markets. This enriched Silicon Valley insiders but left the average investor behind.

Take enterprise software-maker Zoom, for instance. Since its initial public offering (IPO) in April, shares are up around 150%.

But if you had invested during the earliest round of venture funding in 2011, you would’ve been sitting on a 307,793% return when Zoom went public.

Then there’s this year’s talk of the town, Beyond Meat, which is turning carnivores into vegetarians with its juicy, plant-based meat alternatives. Its shares are up 576% since its public debut in April.

Yet that doesn’t even compare to its 29,900% return on the private markets before going public.

However, the rules of the game are now changing.

In 2015, a new law called Regulation A+ went into effect.

This rule leveled the playing field, granting investors access to the most innovative companies of the next decade.

I have no doubt that the next decade will see the biggest innovations in human history.

Technologies such as artificial intelligence, robotics and energy storage are converging right now. They’re unleashing a wave of new startups that will become the Ubers, Airbnbs and WeWorks of the next decade.

And investors now have an opportunity to get in on the ground floor.

In 2015, the new Regulation A+ law went into effect, allowing private companies to raise money from everyday Americans in “mini-IPOs.”

The Regulation A+ rules pertain to fundraisers between $3 million and $50 million. This allows private companies to reward early adopters who take a financial stake.

What’s even more interesting is that the space is quickly growing.

The $688 million raised in the third year of the new Regulation A+ rules was more than the first two years combined.

The numbers for 2019 haven’t been totaled yet, but this year is looking even bigger.

That was followed by Securities and Exchange Commission approval for Props, where $70 million worth of tokens has already been bought.

Social media users earn props by creating and watching video content online. They can then spend their tokens to unlock bonus features in apps and get discounts on in-app purchases.

There are some distinct advantages for startups such as these that raise capital from early adopters:

These benefits mean more companies will forgo the traditional route of raising venture capital and sell directly to everyday investors.

That means you won’t have to wait until companies go public to participate in their surging growth. 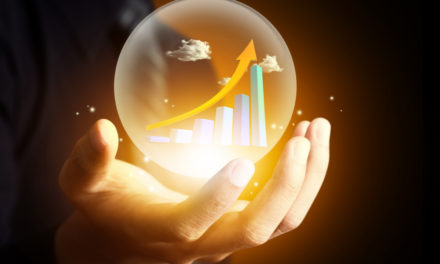 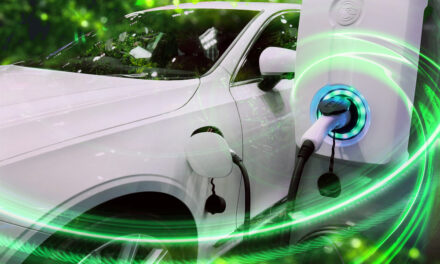