Home » Technology » This Red-Hot Tech Investment Will Dominate the 2020s

This Red-Hot Tech Investment Will Dominate the 2020s 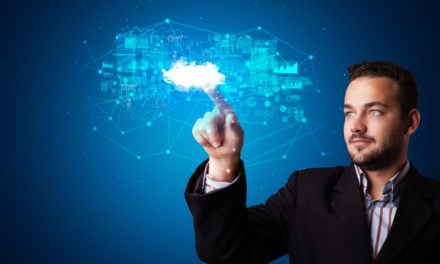 In just a handful of months, this decade will come to an end.

Those outsized gains are in large part due to the rise of the FAANG stocks:

If you bought any of these tech giants and made a lot of money, that’s great!

But these companies were the big winners of this decade.

If you want to make triple- and quadruple-digit gains in the years ahead, you need to adapt. You need to invest in the companies that will dominate the U.S. economy in the next decade.

With that in mind, I took a break from our Total Wealth Symposium in Amelia Island, Florida, to ask Ted Bauman to share his advice on how to get started.

Here’s his favorite tech industry for the 2020s and beyond.

This afternoon, Ted’s talking about a tech industry he’s been paying a lot of attention to lately. It’s called cloud computing, and it’s quickly disrupting the way every business operates.

The BVP Nasdaq Emerging Cloud Index was recently up more than 450% since August 2013.

And the cloud industry’s revenue model sets it up for even faster growth over the next decade.

Ted has an incredible cloud company in his Bauman Letter portfolio that’s still a buy. You can learn more about his service here.

To hear what Ted has to say, simply click on the video below:

Thank you to everyone who attended the Total Wealth Symposium in person or watched the live-stream at home! 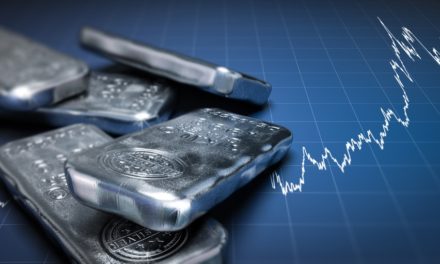