The REAL Reason for the Market’s Rally 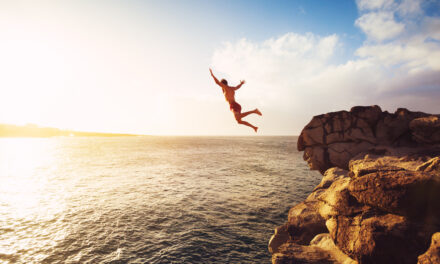 It was the summer of 2016. My wife and I were vacationing in Cinque Terre, a picturesque collection of Italian villages along the Ligurian Sea.

Settled in the Medieval Age, the recognizable scenery and pastel homes of the area appear like they organically sprouted from the cliffs.

After a two-hour hike from our neighboring village, we descended the steps into Manarola, a nearby sleepy fishing community.

We were sweaty, thirsty and looking for the best zuppa di pesce in town.

But that would have to wait.

When we saw a group of locals jumping off a 40-foot rock structure, my wife knew exactly where I was headed.

“You’re not really going to jump off that, are you?” she asked.

“You know me better than you think!” I replied.

As I climbed up the rocks, I revisited my fear of heights. But that wasn’t going to deter me from jumping off an Italian cliff. “When in Rome…”

I bent my knees and projected myself outward over the rocks. Within a few seconds … “SPLASH!”

I landed in the briny water that was a bit cooler than I was expecting. 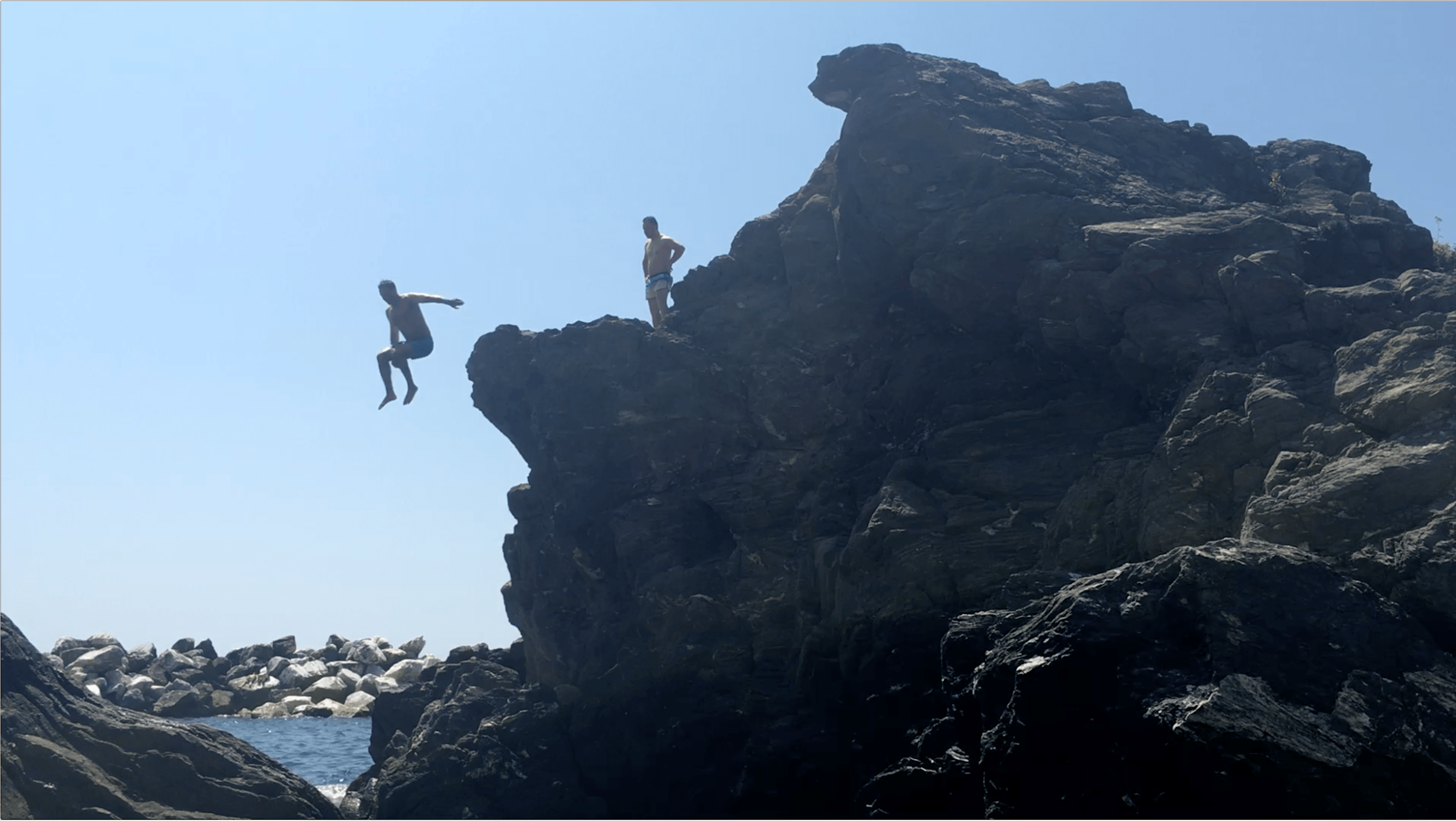 In this case, there was a degree of risk. There were rocks I needed to jump over. I could have slipped and hit my head.

Even more embarrassingly, I could have belly-flopped into the water in front of hordes of tourists.

But there was no uncertainty.

I could see that the water was clear and deep enough for my landing. I also saw there was a place for me to swim and exit the water safely. And the locals were all successfully making the jump.

When investors make decisions about the market, they consider risk and uncertainty.

However, market bottoms occur on uncertainty. That’s what happened in March.

But things don’t remain uncertain forever. And when they become less uncertain, it paves the way for a rally higher.

The Key Difference Between Risk and Uncertainty

Forget about what the naysayers and the skeptics say…

I’ve been telling Automatic Fortunes subscribers this for a few months now.

The market bottomed in March. And if things continue the way they’re heading, we won’t revisit those lows anytime in the near future.

To understand why the market won’t revisit the lows, you must be able to differentiate between risk and uncertainty.

A simple definition is that risk is a “possibility of suffering harm or loss,” while uncertainty is “the condition of being uncertain.”

Markets sell off on risk. It happens when investors fear the possibility of losing money and exit stocks.

Risk has an unknown outcome, but we know what all the possibilities are.

Uncertainty also has an unknown outcome, but we don’t know all of the possibilities.

When COVID-19 began spreading throughout the continental U.S., there was a high degree of uncertainty.

We didn’t know how many deaths would be caused by the virus.

We didn’t know whether or not we had enough ICU beds.

We didn’t know how long we’d be at home, quarantined with our families.

We also didn’t know whether the government would act to help the businesses closing down and the millions of unemployed workers.

It was the peak of uncertainty that led to panic selling. The Volatility of Volatility Index (VVIX) skyrocketed to 187, the highest reading in that index’s history.

But then uncertain things began to be less uncertain.

The daily number of new COVID cases, while still climbing, began to slow.

The Federal Reserve proposed a massive expansion of its balance sheet, which provided liquidity to credit markets.

In early May, the government reported that the economy lost 20.5 million jobs in April, and the unemployment rate was 14.7%.

And guess what? The market rallied.

Not because that was good news — it was the worst jobs report since the Great Depression. The market rallied because things were now less uncertain.

Are You Missing the Bigger Picture?

I know things are still bad. There are risks everywhere.

There are still 40 million unemployed workers.

Major companies such as Hertz and JCPenney are going bankrupt.

And nobody knows when we’ll finally have a vaccine (if ever).

But if you focus on these risks, you’re missing the bigger picture: Things are less uncertain now than they were two months ago.

The market rallied 36% off the lows not because risk has gone away but because of less uncertainty.

Now, I’m not saying uncertainty is completely eliminated. It’s still, and always, out there.

We could see another wave of COVID in the fall. A vaccine might not materialize. Or maybe the virus mutates into a deadlier strain.

But we now understand how people and governments will react to help slow the spread, flatten the curve and helicopter funds to people and businesses who need it.

If another wave comes, we know what to do about it.

There’s a risk that we won’t clear the rocks on the bottom next time. But at least we’re certain of that risk. 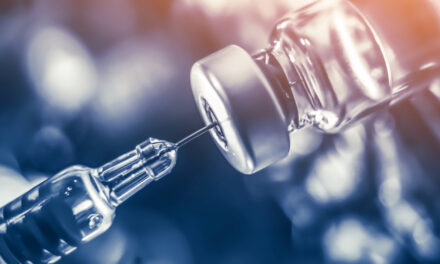