Home » Big Picture. Big Profits. » Priced Beyond Perfection: The Most Dangerous Stock in Your Portfolio

Priced Beyond Perfection: The Most Dangerous Stock in Your Portfolio 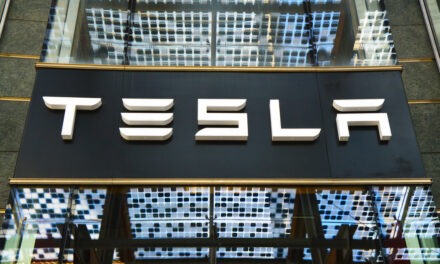 During the initial phase of the U.S. occupation of Iraq after 9/11, Secretary of Defense Donald Rumsfeld gave a speech to troops. In it, he said:

Those “unknown unknowns” could have a profound impact on the future. But you can’t incorporate them into your decision-making.

This makes unknown unknowns particularly dangerous to investors. Your portfolio could be sailing along nicely when suddenly something happens that you didn’t anticipate.

At best, you could lose some previous gains.

At worst, you could suffer a complete round trip.

Last week, strategists at Blackstone released their annual list of “10 Surprises.” These are things that most investors aren’t thinking about … but could happen this year.

That gave me an idea.

Yes, the stock has appreciated dramatically in the last two years. But those gains are purely speculative. They’re not based on a rational analysis of the company’s business prospects.

TSLA is a stock that’s priced beyond perfection.

If ever there was the time to review unknown unknowns, this is it. 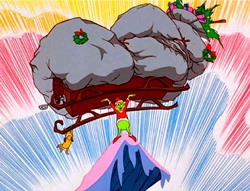 Whenever I think about an overpriced speculative favorite, I think of the Grinch with all of

Whoville’s toys at the top of his mountain.

A lot can go wrong in that position.

TSLA is in that position.

I could go on, but you get the picture.

Not only must everything go perfectly for Tesla’s current plans. Nothing unexpected can happen either.

With that in mind, what could upset Tesla’s applecart?

The Bigger They Come, the Harder They Fall

Reggae great Jimmy Cliff made a great point with his 1971 hit of that name.

During that period the company didn’t do anything wrong.

It just got caught flat-footed by a bunch of unknown unknowns that added up to the dot-com bust.

So, as we start a new investing year, it’s the perfect time to scan the horizon for unknown unknowns in your own portfolio.

You might want to start with positions that have appreciated dramatically in a brief period without the fundamentals to support that in the long run. Tesla is one example.

After all, as Jimmy Cliff sang, “the bigger they come, the harder they fall.” 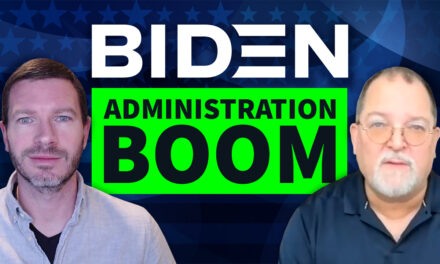