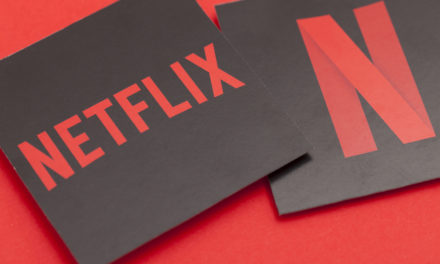 Every hero has his or her kryptonite.

It also presents a low-risk buying opportunity for a few old-media “dinosaurs” as Netflix CEO Reed Hastings contemplates his next move.

Both have been advantages until now.

Ever since House of Cards premiered at the start of the decade, Netflix was where you went to watch cutting-edge content.

By subscribing to Netflix, you could also tell the TV networks (with their warmed-over video pablum) and your local cable provider (with its ever-rising monthly fees) — to shove it.

Unlike Netflix, they also own huge portfolios of preexisting TV and movie titles.

Yes, it’s all stuff we’ve seen about a million times — at the theater or on broadcast TV, DVD or countless rerun channels.

Why is that an advantage?

Each time the title gets shown, it brings in a bit more cash. And let’s face it: Many are shown dozens of times a day on multiple channels and platforms.

Since each title was paid for years ago, its cost to the media company is essentially nothing.

Viacom Inc. (Nasdaq: VIA) is a good example of the opportunity at hand for smart investors.

Better known for its cable TV properties such as Nickelodeon, it’s only been in the streaming game for a few months with its Pluto TV app.

The company’s plodding nature is a big reason why the stock is down 55% since 2014:

Viacom Is Late to the Streaming Game 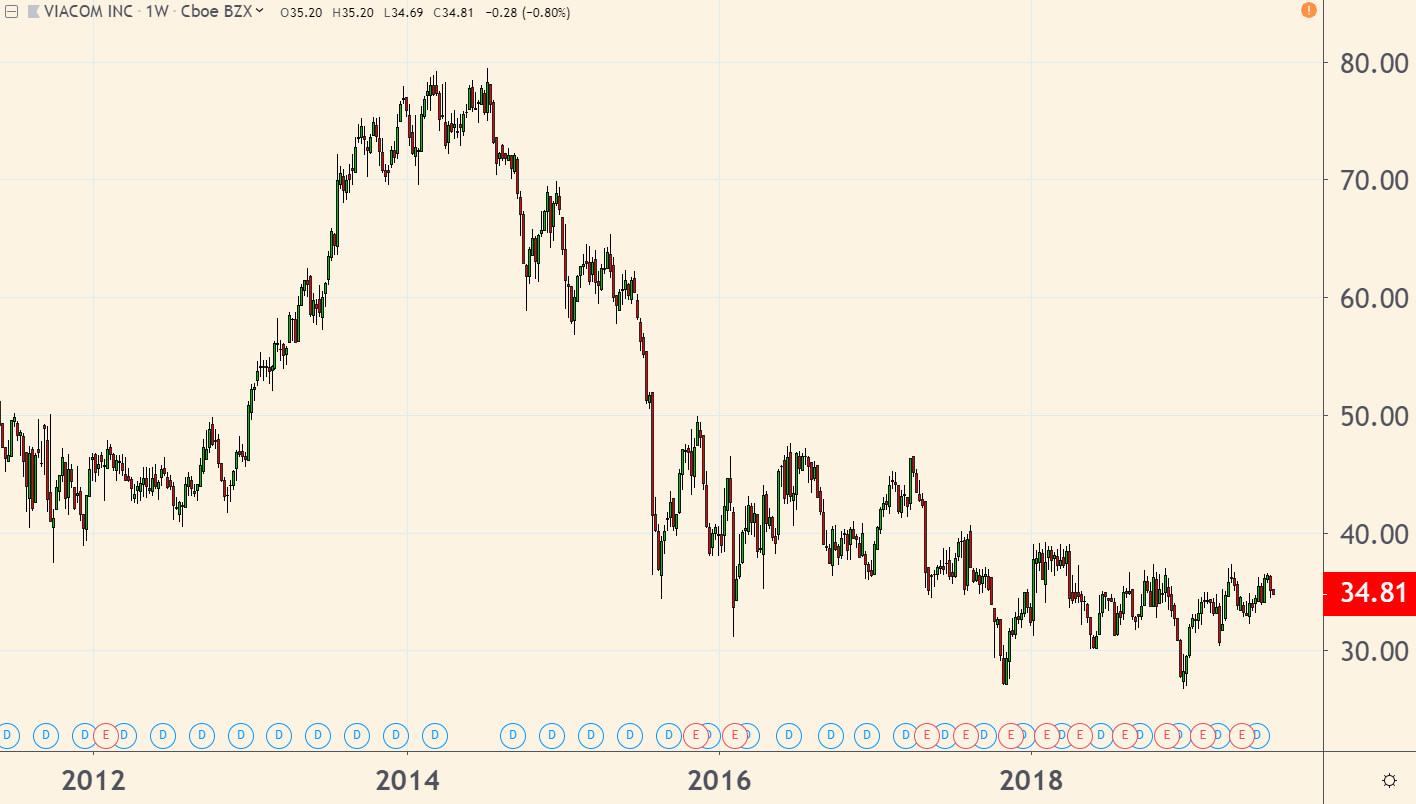 From that perspective, Netflix is the clear winner, right?

But here’s the rub…

The Dinosaurs Strike Back

All those reruns of Viacom-owned movies, TV shows and cable programs add up. The company generated $2.2 billion in free cash last year for its shareholders.

Netflix, on the other hand, lacks an extensive catalog of movie and TV titles. It has to keep developing new content all the time — a very expensive endeavor.

So it’s no surprise Netflix was cash-flow negative to the tune of $2.8 billion.

The company carries $13.5 billion on its balance sheet — up from less than $1 billion five years ago.

So here’s my point — and my prediction…

Viacom’s stock is a good buy here. Not just for you, but for Netflix as well!

The Next Step for Netflix

It sounds crazy, I know. Feel free to scoff.

So, the company has a choice. It can pile on another $12 billion in debt, like it did in the last three years…

Or Netflix could use that money to buy Viacom — with its thousands of cash-generating movies and TV programs — for the same price. 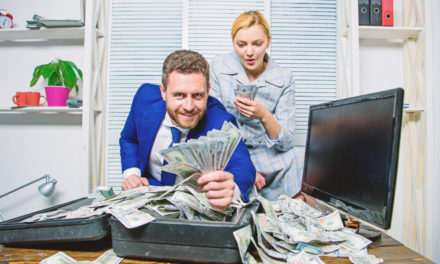 Corporations Rig the Investing Game – How to Protect Yourself