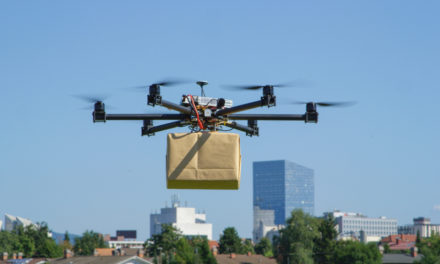 While you were opening your holiday presents, federal regulators gave a big one to investors.

The Federal Aviation Administration (FAA) announced it wants nearly all drones to broadcast their own “remote ID.”

Presuming the agency gets its way, unmanned craft heavier than half a pound will be required to broadcast their own identifier codes — the same way commercial jets do.

Why is that a big deal for investors?

As I’ve noted in recent months, the drone delivery and logistics market is currently about $5 billion in size — but destined to grow to nearly $30 billion by 2027.

And the key to that growth is creating the equivalent of an air traffic control system for drones.

The new proposed FAA regulations are a huge first step in that direction.

As the agency itself notes, drone remote identification will “lay the foundation for more complex operations” such as drone deliveries, while creating “a traffic management ecosystem for [drone] flights separate from, but complementary to, the air traffic management system.”

The Next Big Step for Drones

I expect the FAA, as a next step in coming months, to propose regulations that encourage the deployment of next-gen tactical radar systems over most metro areas.

As I’ve noted before, “flat panel” tactical radars (the size of a dinner platter) are already used by the military to monitor battlefield drones. I expect the same technology to be deployed for peaceful purposes in the new drone economy. 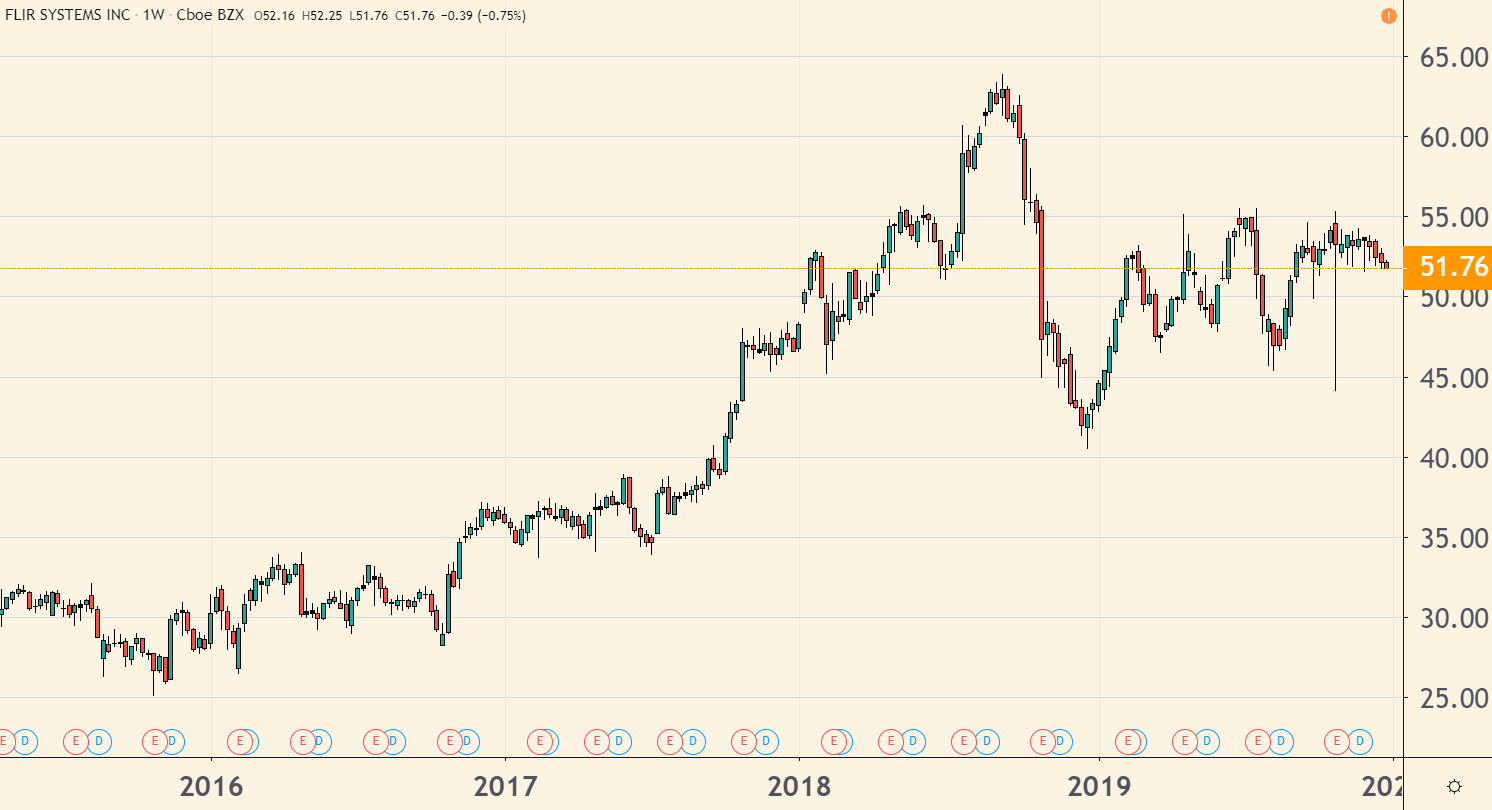 Tactical radars can be mounted on top of cellphone towers and the sides of tall buildings. Networked together, they form a virtual map of the airspace at rooftop and treetop heights, where commercial delivery drones are most likely to operate.

If all this sounds too boring, think of it this way…

Before Amazon could jump-start e-commerce in 1995, it needed internet browser software first.

Before Apple’s iPhone could revolutionize social media in 2007, faster 4G wireless connection speeds were a necessity.

Before Netflix could change our video viewing habits, cloud storage had to come first.

The first fortunes in America’s drone economy will be made the same way — by building the infrastructure that today’s tech biggies and hundreds of startups will use in the new era.

It’s a trend I’ve been positioning readers of my Total Wealth Insider service to profit from since 2018.

While we’ve already locked in gains of 46% on Kratos Defense & Security Solutions Inc. (Nasdaq: KTOS), there are many other opportunities on my radar. Click here to learn more.

P.S. One company is expected to control the flow of 5G wireless data for a quarter of the globe. If that happens, soon every Netflix movie … every YouTube video … and every Amazon purchase that’s streamed will pass through its networks. At the moment, very few people outside of Wall Street are aware this stock even exists. But it won’t remain a secret for long. For more info, click here now. 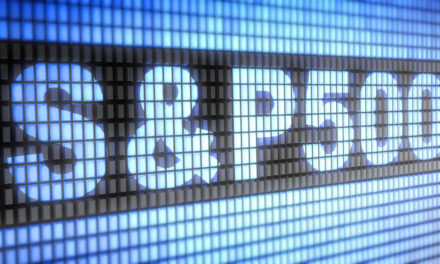 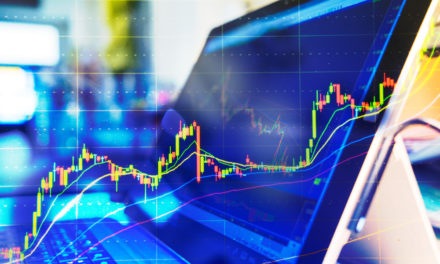