Home » Investing » Stocks » Most Stocks Are Still in Downtrends

Most Stocks Are Still in Downtrends 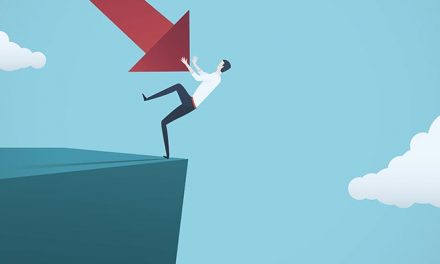 Traders bought stocks. But there’s no good reason for the buying.

The economy is still slowing. The Fed might not raise rates much more because of concerns the economy is slowing more than expected. So, Powell’s comments should scare investors.

The current state of the stock market should also scare investors. 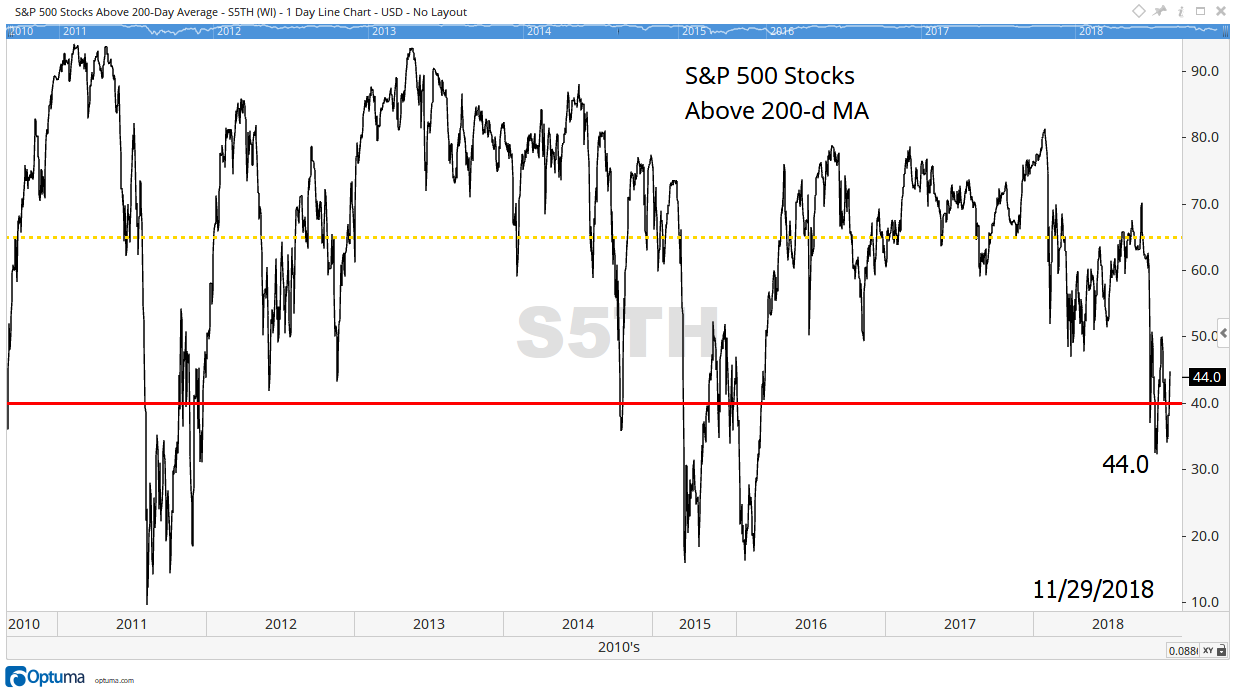 This is a chart showing the percentage of stocks in the index that are above their 200-day moving average (MA).

The 200-day MA is a popular way to define the direction of the trend. When the price is above the MA, the trend is up. A move below the MA marks the beginning of a downtrend.

When the percentage of stocks above the MA falls below 65%, the uptrend is weakening. Moves below 40% usually occur in extended downtrends.

Economic data indicated the economy was slowing at that time. But the Federal Reserve and European Central Bank propped the stock market up then.

Right now, the percentage of stocks above their 200-day MA is warning of weakness. It could be a false alarm. But central banks are worried about a recession.

They can give speeches trying to save stocks. But they don’t have any policy tools available.

It’s best to assume history will repeat. Expect a 20% decline in the stock market over the next few months.

The 18.5 Year Market Cycle Says This Isn’t a Bear Market