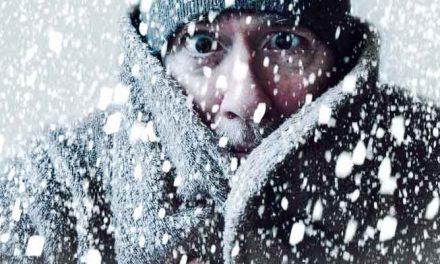 Last week, I told you about a potential bull market in soybeans in 2019.

Natural gas is another sector that looks promising next year.

However, it hasn’t rallied yet.

This situation is perfect for us. Natural gas producers’ prices should find a bottom soon and begin to climb. That’s what we want to see.

However, it’s odd to see a commodity price run up so fast and the producers not follow it. Several external things had to come together to make this happen.

It’s not like we don’t have enough natural gas…

Supply Is up … but so Is Demand

According to the Energy Information Administration (EIA), natural gas reserves set a new record at the end of 2017.

To put that in perspective, that’s about 14 years’ worth of production.

So, if we never find another molecule of natural gas (which is unlikely), we still have nearly a decade and a half of supply.

And production is up. According to the EIA, U.S. production hit an all-time high.

At the same time, demand rose to match it.

Natural gas is a seasonal fuel. We use more in the winter than in the summer.

So during the summer, producers put the gas in storage. Then they withdraw it in the winter as needed. We track the volume in storage to gauge supply for the winter.

Last winter, the supply in storage fell to its lowest point since 2014. And this summer, consumers took more supply than in the past. The result is the lowest volume of natural gas in storage since 2005.

That’s not the sole reason for rising natural gas prices. The other part is weather. Colder winters use more natural gas.

January had record-cold temperatures in many cities around the U.S. And the winter held on longer than expected. That’s why natural gas supply fell further than expected.

This winter won’t be that extreme. The Northeast could have an average winter. But the higher warm-weather demand will take up the slack.

More importantly, through August (the latest data available) the U.S. used 12% more natural gas than in 2017.

How to Profit From Rising Demand for Energy

So we have rising demand and rising prices. That’s great for natural gas producers. However, that benefit hasn’t materialized for producers’ stocks yet.

Shares of the exchange-traded fund (ETF) are down 26% since their high in January. That means we don’t have to rush to buy.

What we need to do is put the ETF on our watch list. When shares begin to move higher, it’ll be time to buy. 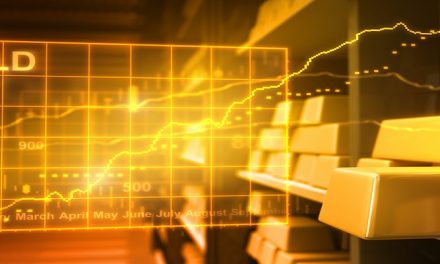 These 2 Indicators Are Showing Bullish Signs for Gold