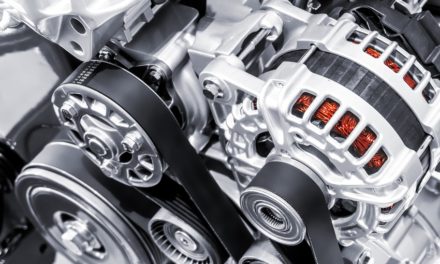 Tesla’s competition will heat up as automakers clamor for a foothold in the electric vehicle (EV) market.

We need to take advantage of the low prices today.

World-class copper plays are the best way to profit from this massive investment.

It’s my job to make sure you’re not ignoring a $60 billion investment.

I see this industry bringing in double- and triple-digit gains in the next few months.

Right now, most investors don’t know about it. Many others are looking at the wrong stocks to play it.

We need to look at the long-term impact of this $60 billion … and make a plan.

Smart moves now will reap huge gains over the next couple of years. This sector is going to make many people a lot of money.

But the metal I’m talking about today will power the EV revolution. And you want to make sure you’re well positioned to profit.

Massive Investment in EVs by 2030

One of my good friends bought a new Tesla Model 3.

After watching his efforts to get this car — having a charger installed in his house, mapping out routes that include chargers and planning around charging times — I still see some hurdles for the industry. 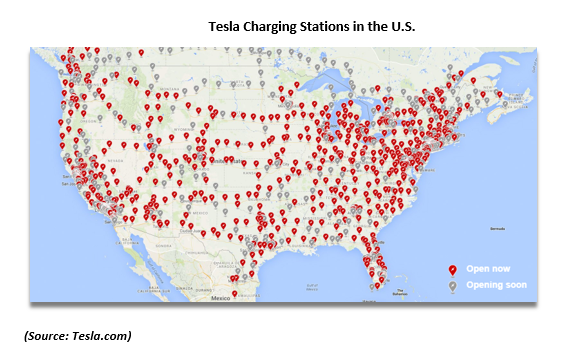 But it’s hard to argue with the facts. And the facts point to huge investments in EVs over the next decade.

Eight major carmakers — none of them Tesla — will invest a combined $60 billion into electric vehicles between now and 2030.

Here’s what they’re spending it on:

We know that growth is coming. I can show you how to profit from it.

The Battery Metal You Should Invest in Today

We’re not buying the carmakers in my Real Wealth Strategist newsletter. Manufacturing isn’t our specialty.

We’re focused on the resources, including battery metals, that go into the cars.

And the truth is, we believe the hype around lithium has led investors astray.

Most of the discussion around battery metals focuses on one element: lithium. Some investors have made money on it.

But that market seems to be on the downtrend, as you can see in the chart of one of the world’s largest lithium producers:

This Lithium Producer’s Shares Soared in 2017, Then Fell Back to Earth

Shares of Sociedad Química y Minera de Chile (NYSE: SQM) soared in 2016 and 2017 on fears of a lithium supply squeeze.

But it turned out lithium isn’t rare. There’s a lot of it around.

And as its price soared, so did supply. Now SQM’s price is nearly back to 2016 levels.

While some lithium miners will do well in the future, we don’t think that’s the metal of choice right now.

We can invest in another metal today. Our investment there will be like setting the clock back on lithium.

Manufacturers use more of this metal in both the electric motors and the batteries in EVs.

The average EV motor needs more than a mile of copper wire. The battery pack of a Chevrolet Bolt needs another 72 pounds of copper, but only 18 pounds of lithium.

We see copper as the most important metal to invest in over the next 5 to 10 years. Unlike lithium, copper isn’t easy to find. It will be harder to ramp up copper supply — and the price will come up because of that.

We expect to see that high eclipsed as the EV market takes more and more of the copper supply.

P.S. The EV market is just one catalyst that will make copper skyrocket. Its use in modern medicine is so prevalent, we call it the “anti-element.” In Real Wealth Strategist, we’re recommending several world-class copper plays. Click here now to learn more.